WASHINGTON (Reuters) – The head of U.S. Customs and Border Protection on Sunday defended his agents’ handling of two sick children who died in their custody, saying they did everything they could to get medical help for them in difficult circumstances.

The deaths have intensified the debate over U.S. immigration policy as President Donald Trump holds onto his demand that lawmakers give him $5 billion to fund a wall along the border with Mexico.

The impasse over Trump’s border wall resulted in a partial government shutdown that entered its ninth day on Sunday.

CBP Commissioner Kevin McAleenan told ABC’s “This Week” it had been a decade since a child had died in the agency’s custody and that the loss of two Guatemalan children in three weeks was “just absolutely devastating for us on every level.”

Felipe Gomez Alonzo, 8, died on Christmas Day. In early December, 7-year-old Jakelin Caal died after being detained along with her father by U.S. border agents in a remote part of New Mexico.

On Saturday, Trump blamed Democrats for the deaths of the two children in a Twitter post, drawing criticism that he was politicizing the tragedies.

The standoff over his demand for wall funding will be a test for Congress when it returns this week with Democrats in control of the House of Representatives.

Trump sees the wall as vital to stemming illegal immigration, while Democrats and some Republicans see it as impractical and costly.

After the death of the second child, the CBP said it will conduct secondary medical checks on all children in its custody, with a focus on those under 10.

Caal was 94 miles (150 km) from a Border Patrol station when she began vomiting on a bus ride to the station, McAleenan said on ABC. He said a Border Patrol agent who was a paramedic revived her there and she was taken to a children’s hospital in El Paso, where she died.

In the boy’s case, McAleenan said, it was a Border Patrol agent who first noticed he was ill and sent him and his father to a hospital. State officials in New Mexico said on Friday that Felipe had the flu before he passed away.

“Our agents did everything they could, as soon as these children manifested symptoms of illness, to save their lives,” McAleenan said.

“We don’t want them in border patrol stations. We want them in a better scenario for these vulnerable populations that we are seeing,” he said.

A border wall was the last measure listed by McAleenan as necessary to address what he called a crisis at the southern border – after new legislation in Congress, investing in Central American nations to help improve life there, and working with Mexico on a joint plan for handling migrants.

“We need a sober-minded nonpartisan look at our immigration laws to really confront and grapple with the fact that children and families are coming into this cycle,” he said. “That’s first and foremost.”

Before it can hope to tackle complex immigration legislation, Congress must reach a deal on the critical spending measure.

“So to my Democratic friends, there will never be a deal without wall funding and many Republicans are going to offer something as an incentive to vote for wall funding that you have supported in the past,” Graham said on CNN’s “State of the Union.”

However, fellow Republican Senator Richard Shelby warned on CBS’ “Face the Nation” that negotiations were at an impasse and the shutdown “could last a long, long time.”

“But we are not willing to pay $2.5 billion or $5 billion and wasting taxpayer dollars on a ransom note because Donald Trump decided that he was going to shut down the government and hold the American people hostage,” Jeffries said on ABC. 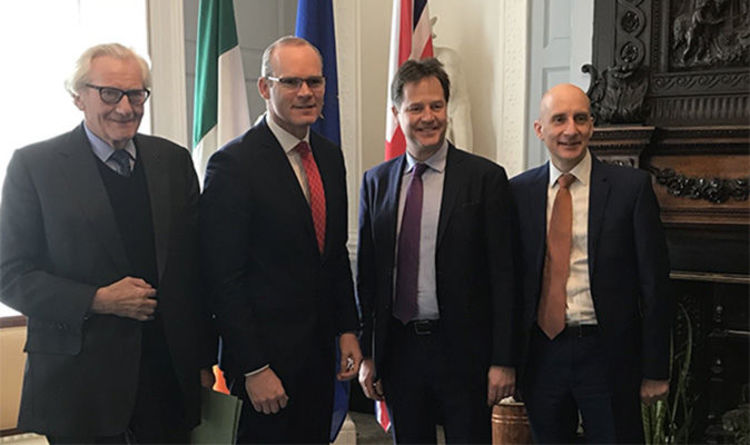 Ireland has fought tooth and nail against a hard Brexit since the June 2016 victory, with concerns over the future of the […] 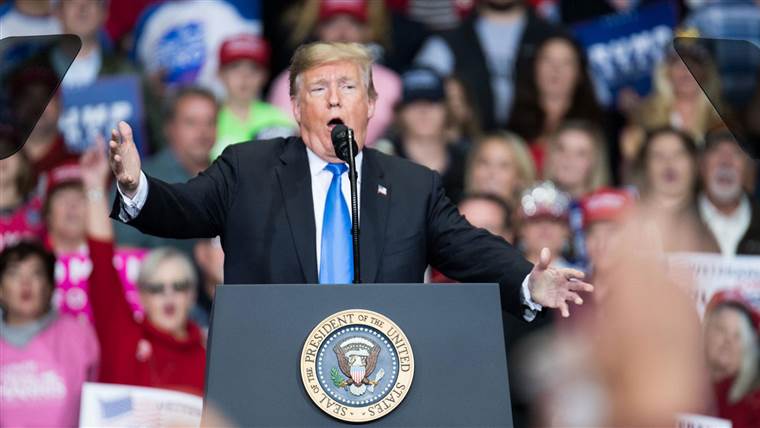 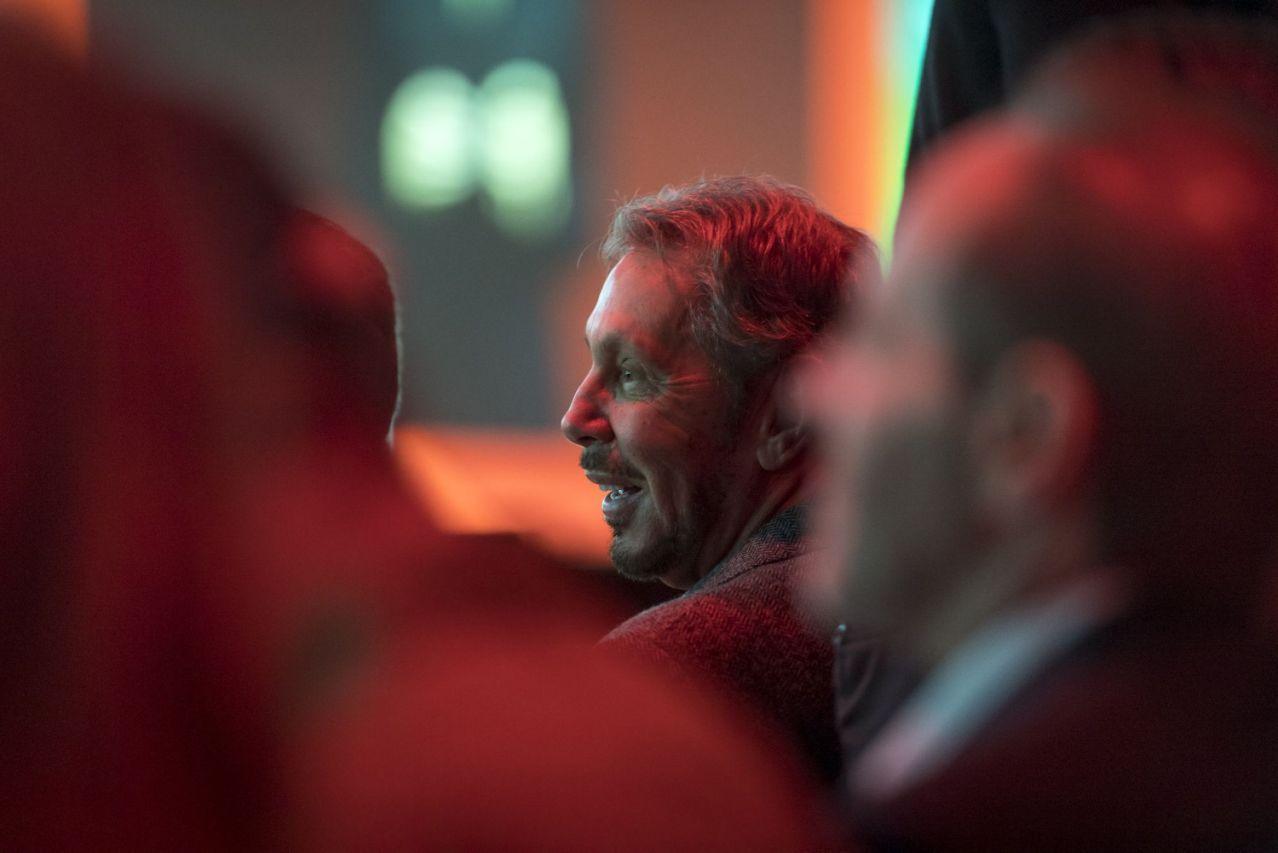 (Bloomberg) — Secretary of State Michael Pompeo is planning to attend a private dinner on Monday with tech leaders including Oracle Corp.’s […] 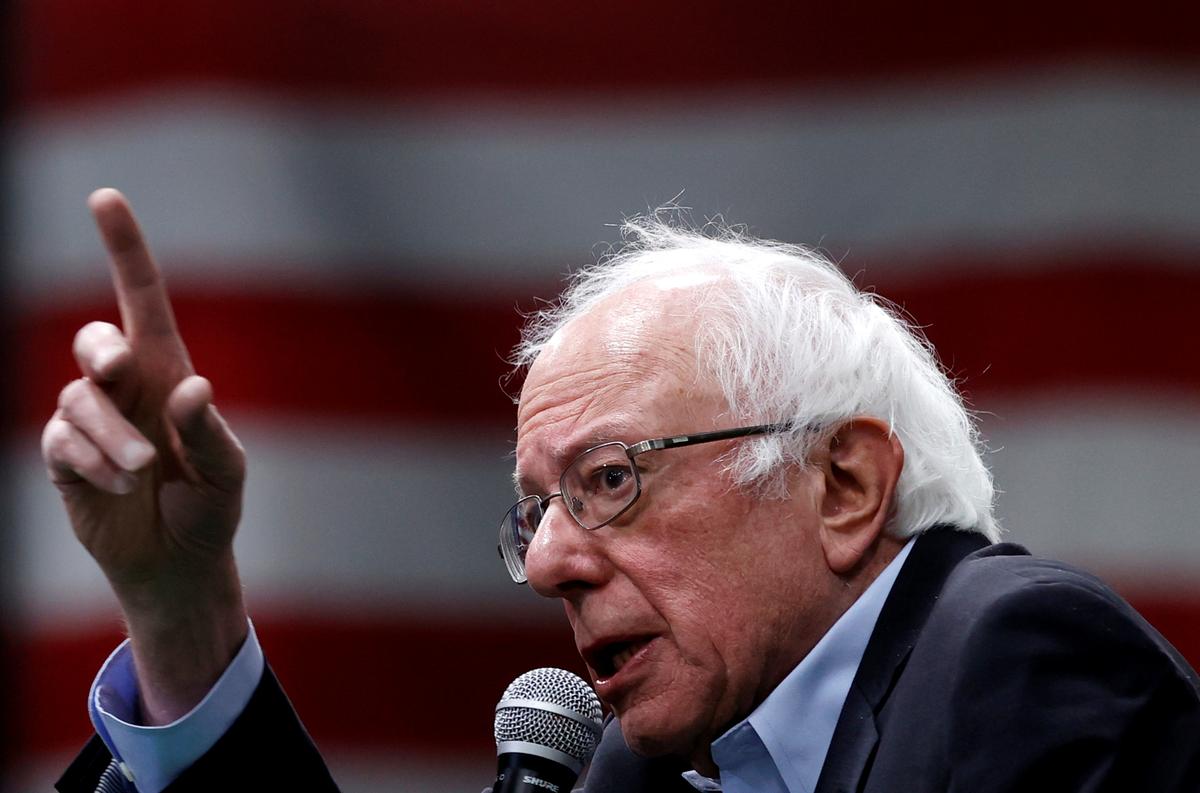