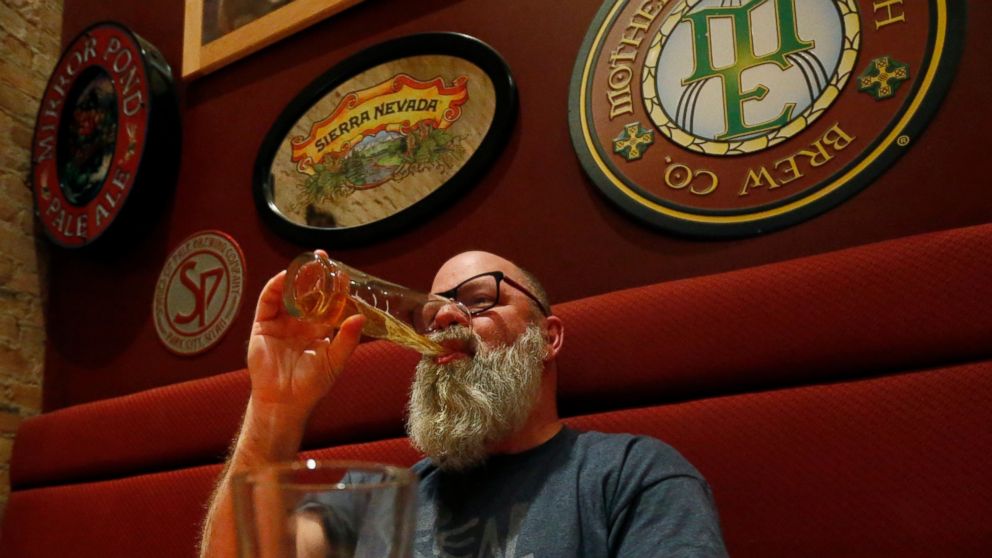 Lawmakers in the state approved the 0.05 percent blood-alcohol limit in 2017, and Gov. Gary Herbert signed it into law. The change goes into effect Sunday.

Utah’s old limit was 0.08 percent, the threshold in most states.

The National Transportation Safety Board supports the new limit, saying it would save many lives if adopted nationwide.

The lower limit takes effect as Utah basks in the news that the U.S. Olympic Committee chose Salt Lake City over Denver as a future bid city, most likely for the 2030 Winter Olympics. State tourism officials say they’re not concerned about the law driving away visitors.

Are migraines and the menopause linked to cardiac issues?

The black-owned coffee firm that became a bestseller