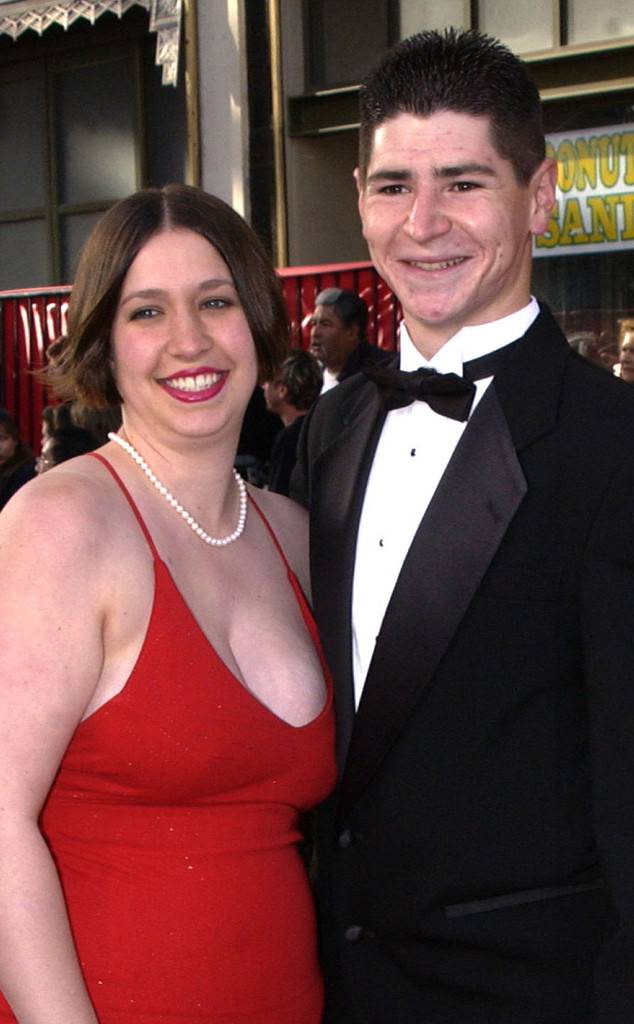 Michael Fishman and wife Jennifer Briner have called it quits after nearly 20 years of marriage.

E! News has learned that on Thursday, Dec. 27, Jennifer filed for legal separation from Fishman, who stars as D.J. Conner on the ABC series, The Conners. Fishman and Briner, who married in 1999, have two children together.

In response to the split news, Fishman told TMZ that it was an “amicable” decision between the duo and that they went to court to file the documents together. According to the outlet, Fishman and Briner have “been in the process of splitting amicably” since June 2017.

Fishman, who was born in Southern California, has played the role of D.J. Conner, the TV son of Roseanne Barr, since he was six years old. He started on Roseanne in 1988 and, following the revival show’s cancellation, now appears on the spin-off series, The Conners.

Has Terry Bradshaw Officially Lost It in Quarantine?!

'The Right Stuff' looks back and up with first US astronauts

The Pathless Is A PS5 Launch Title