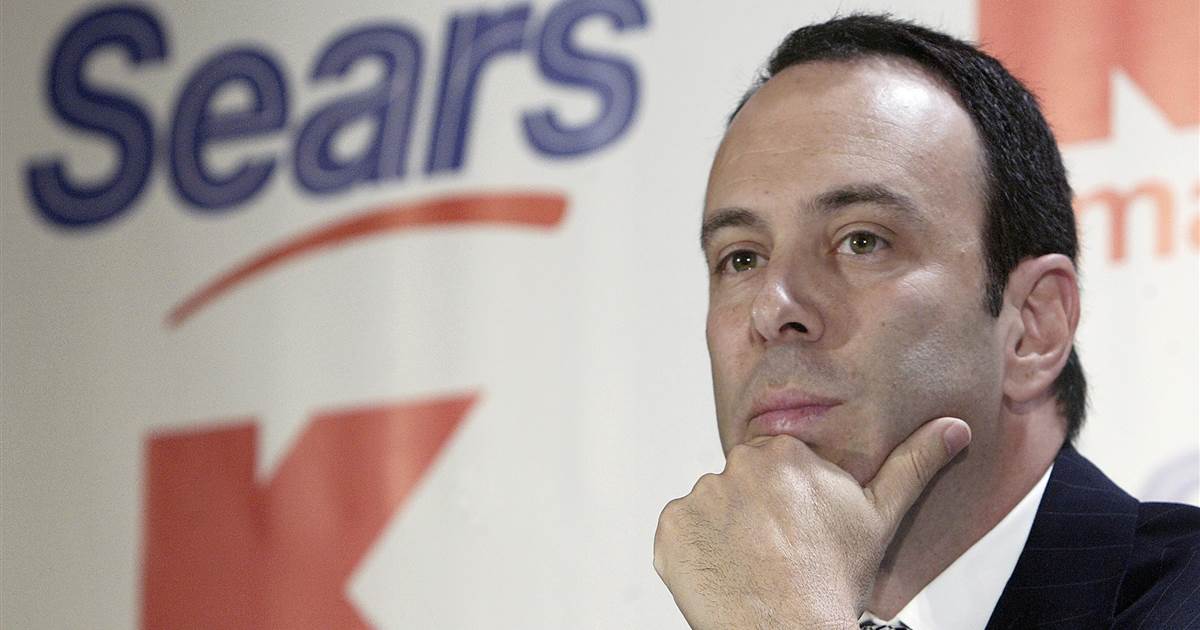 Department store chain Sears won a reprieve from liquidating Friday after its chairman, Eddie Lampert, submitted a bid in an effort to buy the retailer and keep it alive, people familiar with the situation tell CNBC.

A bid could help divert liquidation, but may not necessarily. Sears’ advisors have until Jan. 4 to decide whether ESL is a “qualified bidder.” Only then, could ESL take part in an auction against liquidation bids on Jan. 14. They will weigh the value of Lampert’s bid against offers to liquidate the company.

The terms or structure of Lampert’s bid could not immediately be determined. If it is similar to the $4.6 billion proposal Lampert outlined earlier this month, it is likely to face push-back from the company’s unsecured creditors. As part of the initial bid, which regulators required Lampert to make public, financing would in part stem from $1.8 billion in debt that Lampert would forgive through a so-called “credit bid.”

Unesecured creditors said earlier this month they will object to a credit bid. Those creditors believe there may be claims against Sears for transactions under Lampert’s leadership. Those deals include Sears’ spinoff of Lands’ End and transactions with Seritage Growth Properties, a real estate investment trust Lampert created through select Sears’ properties.

The company filed for bankruptcy on Oct. 15. At that time it said it would close 142 unprofitable stores, then in November it announced the closure of 40 additional stores. On Friday, it disclosed plans to close 80 more stores, bringing the total closures to more than 260, or more than a third of its 700 or so stores.The 125-year-old company has more than 68,000 employees.

Once the nation’s biggest retailer, it was also its first “everything store,” stocking everything from jewelry to clothing, from hardware to prefabricated homes. But the department store industry has struggled over the past half-decade, as the mall has become less convenient and apparel more casual. Rival J.C. Penney has also felt the pressure, on Wednesday its shares dipped below a $1 for the first time.

The people requested anonymity because the information is confidential. ESL did not immediately respond to comment. Sears declined to comment.

Tom Cruise throws himself out of helicopter from 10,000ft