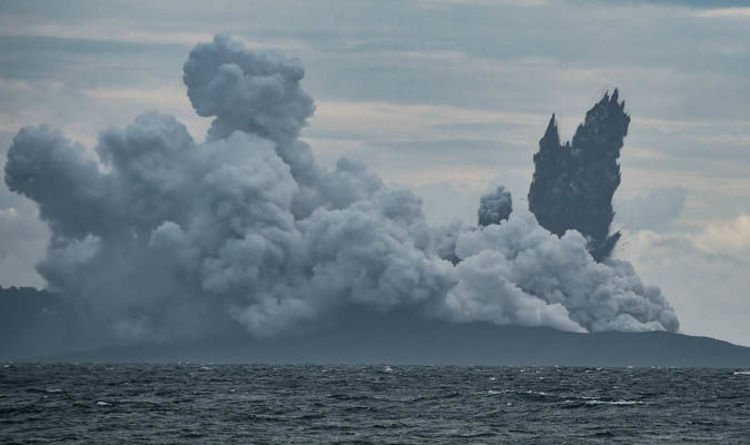 “But it’s a last-ditch option because it’s not easy with limited space and people reluctant to move away.”

In total, authorities believe about 351,000 people in the region are affected by the tsunami.

Indonesia’s National Board for Disaster Management has raised the warning level for Anak Kraktua to three, the second-highest rank.

A 5km exclusion zone has been imposed around the Anak Krakatoa volcano.

Officials confirmed during a press conference on Friday the measures remain the same.

Authorities have rerouted all flights around the erupting volcano as it spewed columns of ash into the air.

The tsunami was Indonesia’s third major natural disaster in six months, following a series of powerful earthquakes on the island of Lombok in July and a quake-tsunami in September.

This year, Indonesia has suffered its worst annual death toll form disasters in more than a decade.

Anak Krakatau is the island that emerged from the area in 1927 and has been growing ever since.

Authorities have warned that the crater of Anak Krakatau, or child of Krakatoa, remains fragile, raising fears of another collapse and tsunami, and have urged residents to stay away from the coast.

The volcano has been rumbling on and off since June but has been particularly active since last Sunday, spewing lava and rocks, and sent huge clouds of ash up to 3,000 metres into heavily overcast skies.

Is it safe to travel to Bali?

The Foreign and Commonwealth Office (FCO) issued travel advice for those visiting the area near Indonesia where the tsunami was triggered.

The office advised visitors travelling to the coastal areas of Western Java and the South of Sumatra to check with your travel operator, monitor local media and follow the advise of the local authorities.

These are exclusion zones put in place by the local authorities due to ongoing volcanic activity. 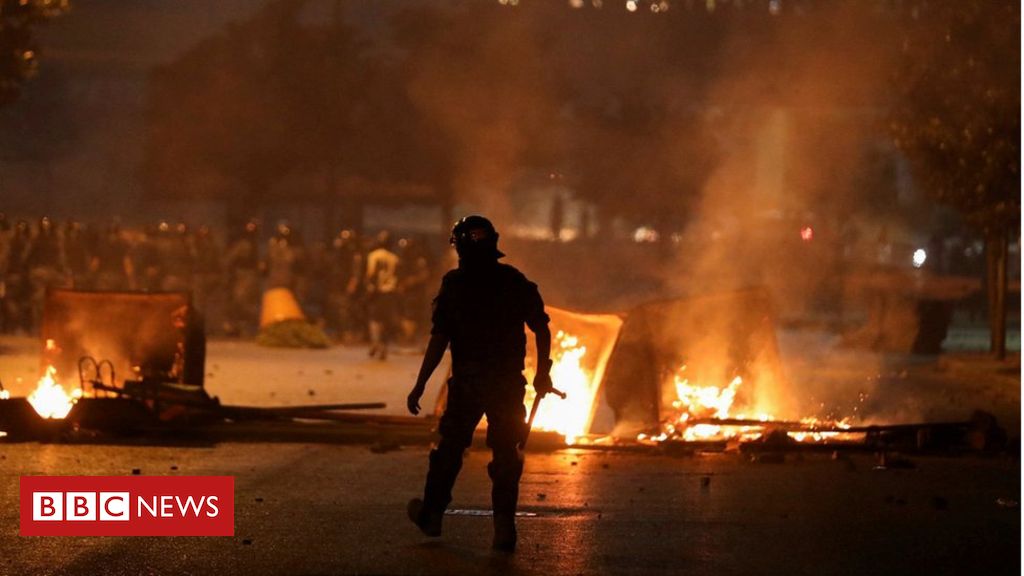 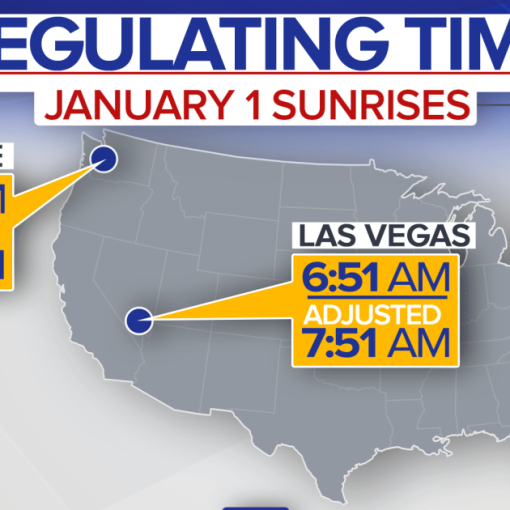 WASHINGTON — This week the U.S. Senate showed it can still put aside partisan differences and unite for a common goal on […] 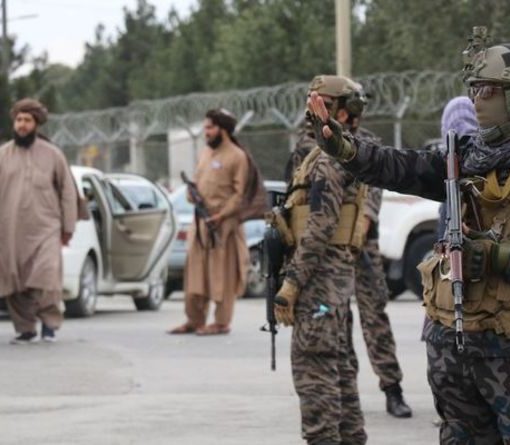 The intruders forced their way into the home of the father-of-two British civilian stranded in Kabul, the nation’s capital. Jihadist fighters fired […] 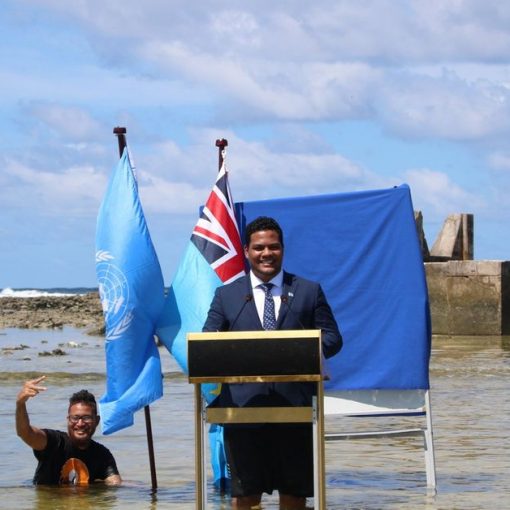 CANBERRA, Nov 8 (Reuters) – Tuvalu’s foreign minister has given a speech to the United Nations climate conference in Glasgow standing knee-deep […]