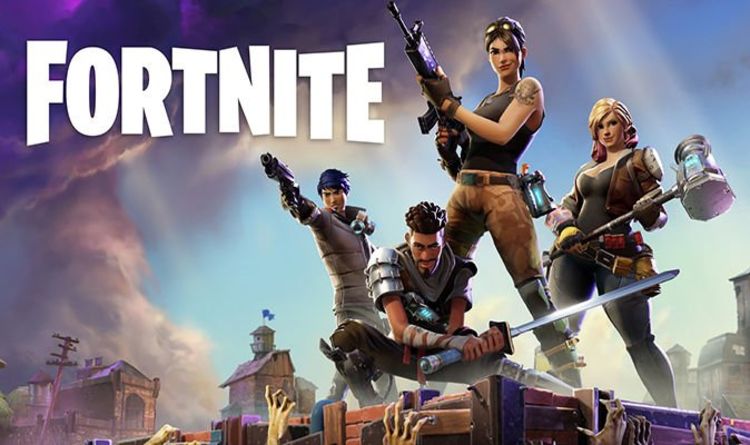 Fortnite Save the World will be given away for free, but only for select Xbox One S owners.

Epic Games made the decision to give the co-op game away for free following confusion with the Xbox One S Fortnite bundle.

According to the packaging, the Xbox One S Eon bundle comes with an exclusive item set, 2,000 V-bucks for the in-game shop and “a full game download of Fortnite”.

However, as fans on Reddit have pointed out, the “full game download” was limited to Battle Royale only.

Admitting that the advertising was poorly worded, Epic will be giving Save the World away for free.

“We agree that the messaging on the Xbox One S Fortnite Bundle was unclear and so will be granting free access to Save the World for those who purchased the bundle,” reads an Epic post.

“We are going to begin identifying players who have claimed the Eon Bundle and will be granting their accounts access to Save the World.”

A free Save the World download will also be included in future purchases of the Xbox One S bundle.

“We will also make sure that all future players who claim the Eon Bundle will be granted access to Save the World moving forward,” Epic continues.

“If you already had purchased Save the World and claimed the Eon Bundle, we will be granting you an additional 2,000 V-Bucks.”

If you purchased the Eon bundle and are wondering when you’ll receive your free Save the World download, Epic has told fans to expect more news next week.

“We’ll begin the process of granting retroactive entitlements early next week when our offices reopen for the new year.

“We will provide an additional update on the progress of the grants around that time.”

The Best (Not Scary) Games To Play On Halloween

Should you dine in a restaurant tent this winter? It depends on 5 safety factors