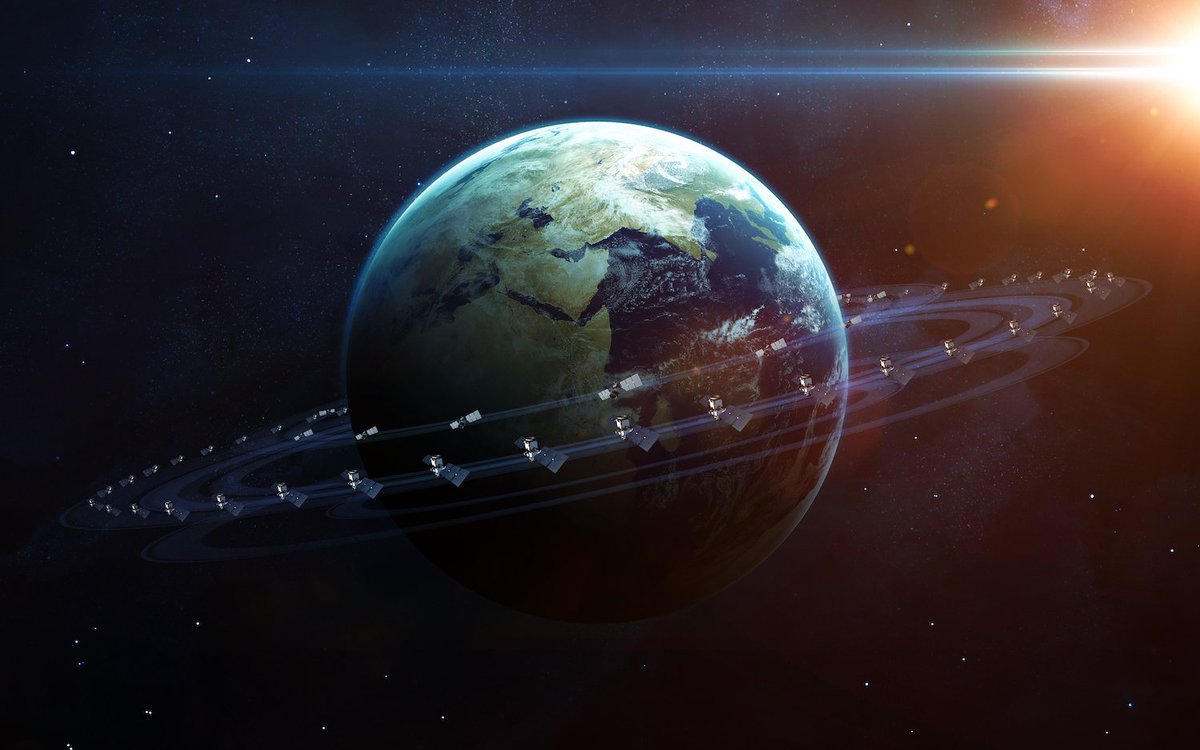 Cloud Constellation CEO Cliff Beek said the commitment from HCH Group, though not yet finalized, is awaiting the “final strokes” and should close in the first quarter of 2019.

HCH Group was a subsidiary of Hughes Network Systems of Germantown, Maryland, until 2013 when its parent company divested.

Beek said Cloud Constellation will retain majority ownership of itself and is not worried about having Chinese investment.

“We did a lot of due diligence on that and we’ve come away with our advisors saying that it shouldn’t be an issue,” Beek said.

Another U.S. startup, Global IP, lost a manufacturing contract with Boeing, who was building its satellite, after The Wall Street Journal reported the startup’s founders lost control of the company following Chinese investment. Boeing said it canceled the contract due to nonpayment.

Beek said Cloud Constellation has resized its fleet plans for a second time, designing a system that would work with eight satellites instead of the 12 or 16 called for in previous iterations. The new design features five relay satellites and three memory satellites, all connected in low Earth orbit via intersatellite links.

The SpaceBelt satellites would have reflectors pointing up at geostationary satellites to communicate with users on the ground, a feature Cloud Constellation says provides a meaningful cybersecurity benefit.

Beek said the new funding from HCH Group will help accelerate the procurement of SpaceBelt, which is now in competition between two manufacturers.

Beek said Cloud Constellation shied away from Space Systems Loral, with which it had a memorandum of understanding, following the company’s announcement that it plans to sell or shutter its geostationary satellite manufacturing business.

Cloud Constellation is planning a system of low Earth orbit satellites weighing several hundred kilograms — not the kind SSL is discontinuing — but felt the need to choose a different manufacturer nonetheless.

“Space Systems Loral, they are friends. We like them a lot, they have been very supportive throughout the years, [but] we just don’t know which direction they are going in, to be honest,” he said.

SSL’s parent company Maxar Technologies, originally expected to announce a divestment strategy from SSL’s geostationary communications satellite business by year’s end but has pushed the decision out to early next year.

Beek declined to name the two new contenders to build Cloud Constellation’s satellites, citing non-disclosure agreements. One team proposed a system that would be in orbit in 24 months, he said, while the second team’s design would take 36 to 38 months. Beek said Cloud Constellation is leaning towards the faster timeline.

“We are definitely going to defer to the 24-month timeline provided it is technically capable, and we feel it will be,” he said.

Is there life after death? Man believes he saw Jesus '10,000 times brighter than the Sun'

Biden claps back at Trump's criticism over his mental fitness: 'Watch me'