As people hit the road and take to the sky in the days following Christmas, a snowstorm is expected to take shape over part of the central United States.

“There is a potential for major travel disruptions with this storm,” AccuWeather Long-Range Meteorologist Max Vido said.

The storm will first bring rain and snow to California and the Southwest through Christmas Day before gaining strength east of the Rockies at midweek.

While the storm’s exact track and corridor of heaviest snow are not set in stone just yet, people living in or traveling through the south-central Rockies, northern Plains and Upper Midwest should prepare for potential delays during post-Christmas travel.

Given the potential for this snowstorm to impact the major hubs of Denver and Minneapolis, ripple-effect delays can spread to airports in other parts of the country that are not directly affected by the storm.

“Denver may escape the worst of the storm, but there may be enough snow on Wednesday night that de-icing operations may have to be deployed on Thursday morning,” according to AccuWeather Senior Meteorologist Kristina Pydynowski.

Even travelers across the southern tier of the central United States can experience disruptions, albeit to a lesser extent, due to rain, flooding and severe thunderstorms.

On the northern side of this system, heavy, wind-swept snow will be possible from the south-central Rockies into the north-central Plains and Upper Midwest, according to Vido.

At this time, the greatest risk of accumulating snowfall and travel disruptions may extend across western and central Nebraska, South Dakota, North Dakota (with the highest amounts in the state’s southeastern corner), much of Minnesota, central and northern Wisconsin and northern Michigan.

Within this corridor, there can be a large swath of snow totals averaging 6-12 inches with an AccuWeather Local StormMax™ of 18 inches.

“The track of the storm will determine whether a band of heavier snow also sets up from northeastern New Mexico to eastern Colorado and western Kansas,” according to Pydynowski. “If the storm tracks more to the east, these areas may escape significant travel disruptions as a band of snow may instead develop along the I-29 corridor around Omaha, Nebraska.”

“Regardless of how the storm affects the central Plains, Minneapolis may contend with this storm Wednesday to Thursday,” Vido said.

Snow can linger across the Upper Midwest on Friday, according to Vido.

Gusty winds can further complicate travel conditions by causing blowing and drifting snow and localized whiteouts on the roadways.

Download the AccuWeather app to get the latest forecast for your route.

“A swath of wintry mix, including ice, is likely to develop in between the plain rain and snow areas of the Central states,” AccuWeather Senior Meteorologist Alex Sosnowski said. “As with the case of the heaviest snow, the area of wintry mix will depend on the storm’s track.”

Precipitation can begin as snow in some areas before a push of milder air causes a changeover to a wintry mix or even all rain.

However, as colder air wraps in on the back side of the storm, the storm could then end as a period of heavy snow. This may occur around Minneapolis.

“As the rain changes back to snow, plunging temperatures can also cause wet or slushy areas to freeze and further make conditions slippery and treacherous for motorists and those traveling by foot,” according to Pydynowski.

In addition, locations that begin as all rain could end as a period of heavy snow as the cold plunges southward over the central Plains.

Continue to check back with AccuWeather for the latest details on this upcoming storm. 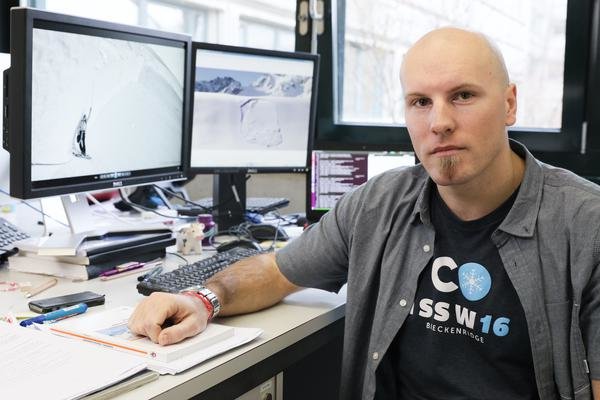 Drawing on the fact that the snow in an avalanche can behave like both a solid and a fluid, a researcher has […]

In the New York City school system, which has more than 1 million students, a day off for mental or behavioral health […] 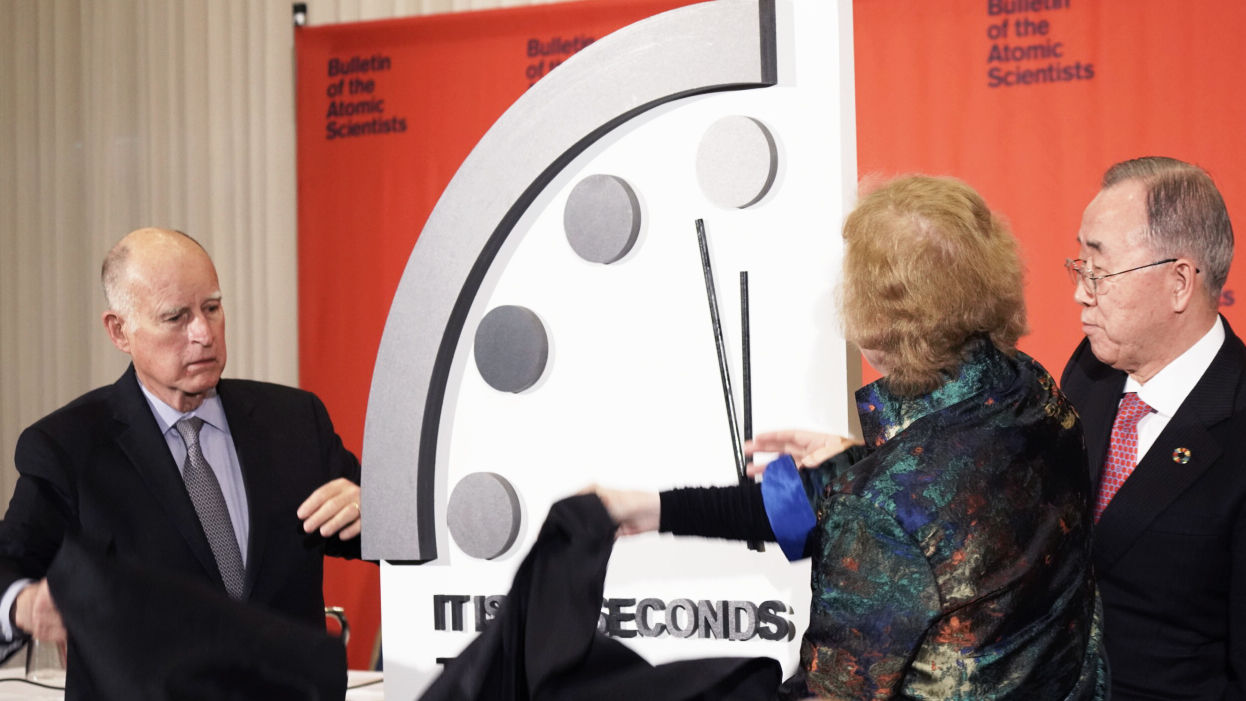