Tennessee man diagnosed with human form of ‘mad cow’ disease: What you should know about Creutzfeldt-Jakob disease originally appeared on abcnews.go.com

The rare human form of “mad cow” disease has claimed its latest victim in a young Tennessee father.

Tony Gibson, 32, began experiencing symptoms of the rare neurological condition Creutzfeldt-Jakob disease (CJD) about a year ago. He became very forgetful and would get lost in grocery stores and even his own home, his wife, Danielle Gibson, told ABC News affiliate WSET.

As his condition progressed, she took him to a neurologist, who diagnosed him with CJD after multiple tests. Now, Tony Gibson requires round-the-clock nursing care for a deadly disease that affects fewer than 500 Americans each year, according to the Centers for Disease Control and Prevention.

Because CJD is a complicated disease, here are some things you should know about it.

CJD is caused by the abnormal folding of proteins in the brain.

CJD is a disease in humans that affects specific proteins in the brain called prions. The most common form of CJD occurs when these proteins, which normally fold in a specific way, fold abnormally and without warning, according to the National Institutes of Health.

Although the majority of CJD cases are spontaneous and show no specific source of transmission, inherited genetic mutations can cause a small proportion of patients — 5 to 15 percent — to develop the disease. Additionally, fewer than 1 percent of cases are acquired from exposure to brain or nervous system tissue, such as from a medical procedure or from contaminated meat. CJD cannot be transmitted through any form of contact, like coughing, kissing, sharing drinks or having sex.

Mad cow disease is associated with CJD because of an outbreak of mad cow in the late 1900s.

When abnormal prions affect cattle, they get bovine spongiform encephalopathy, which is commonly known as mad cow disease. Eating contaminated meat from cattle that have mad cow disease can cause variant CJD (vCJD), though it’s very rare.

In 1993, an outbreak of BSE in cattle in the U.K. peaked with almost 1,000 new cases per week, though it’s suspected the first infections of BSE in cattle were in the 1970s. According to the CDC, there is strong evidence that this outbreak was linked to vCJD when it was first described in 1996 in the U.K. The first patients with vCJD died in 1995.

Symptoms can be vague at first, but as the disease progresses, more problems pile on.

Every patient is different and the disease is progressive, but symptoms tend to include changes in personality, mood, memory and thinking. Difficulty walking and abnormal body movements may also develop, and as the disease progresses, patients eventually become unable to look after themselves.

“This is the most devastating thing,” Danielle Gibson told WSET. “I’ve seen [amyotrophic lateral sclerosis], I’ve seen a lot of terrible things, but this has to be [the] worst.”

CJD is incurable, so treatment focuses on making the patient as comfortable as possible.

The prognosis for CJD is devastating; most patients die within a year. There is no cure and no known medications that will slow the disease, either. People with CJD eventually become dependent on their caregivers for all aspects of daily life, and many are often sent to skilled nursing or hospice facilities. Patients may become more confused and agitated as time progresses. Ultimately, the brain damage leads to coma and death.

Naomi Kaplan is a resident physician in physical medicine and rehabilitation, and a member of the ABC News Medical Unit. 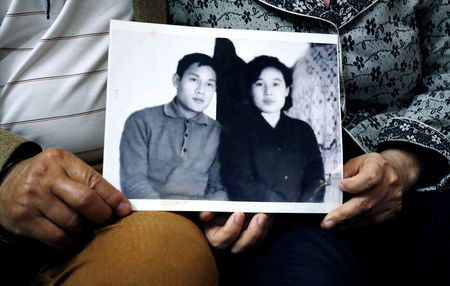 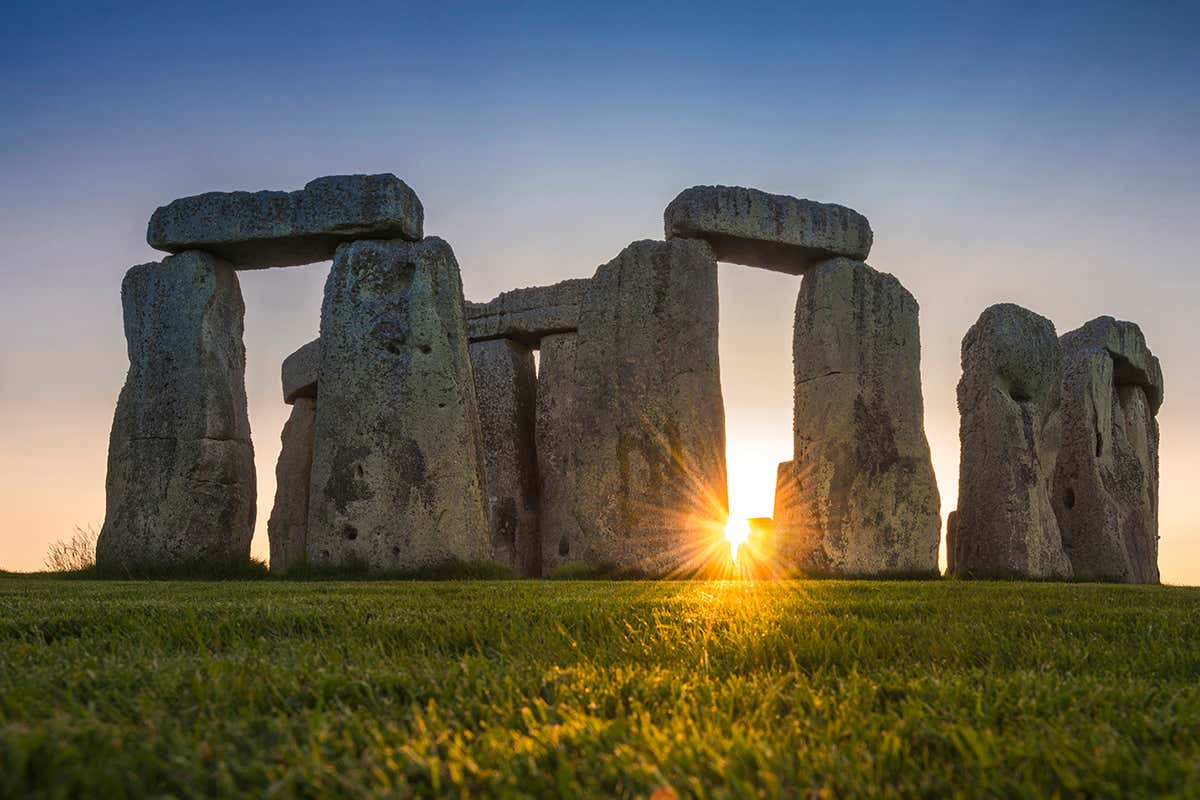 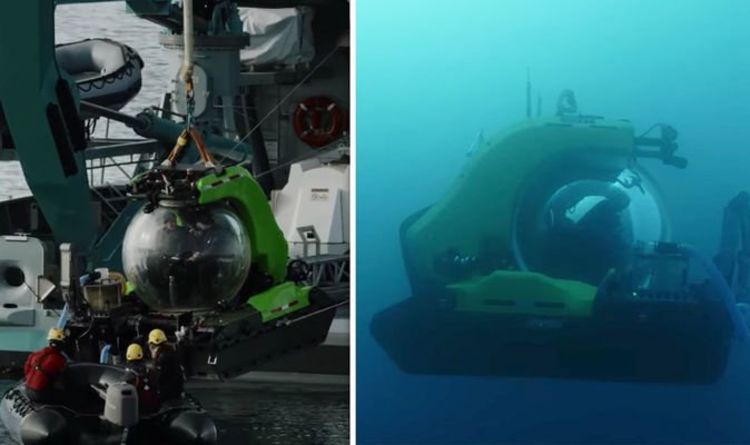 Antarctica is the Earth’s southernmost continent, located on the South Pole, where temperatures can be as low as -90C. Anywhere between 1,000 and 5,000 scientists […] 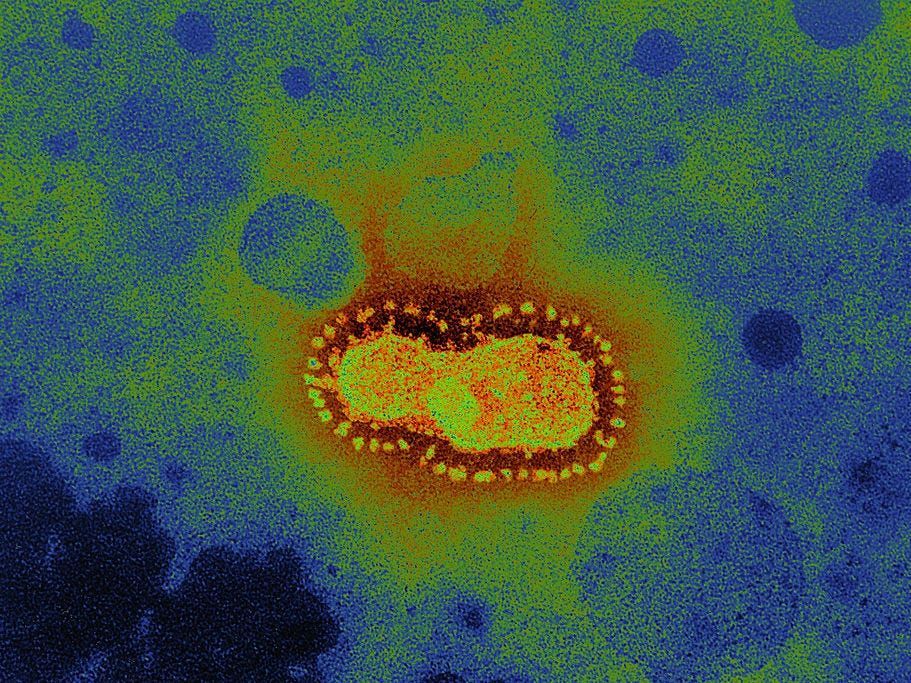 The Crown Shape Of This Virus Gives Its Name, Coronavirus. The Crown Encircles The Viral Capside A Protein Structure Protecting The Viral […]