JERUSALEM (Reuters) – Israel will escalate its fight against Iranian-aligned forces in Syria after the withdrawal of U.S. troops from the country, Israeli Prime Minister Benjamin Netanyahu said on Thursday.

Some Israeli officials have said U.S. President Donald Trump’s move, announced on Wednesday, could help Iran by removing a U.S. garrison that stems the movement of Iranian forces and weaponry into Syria from Iraq.

Israel also worries that its main ally’s exit could reduce its diplomatic leverage with Russia, the Syrian government’s big-power backer.

“We will continue to act very aggressively against Iran’s efforts to entrench in Syria,” Netanyahu said in televised remarks, referring to an Israeli air campaign in Syria against Iranian deployments and arms transfers to Lebanese Hezbollah guerrillas, carried out with Moscow often turning a blind eye.

“We do not intend to reduce our efforts. We will intensify them, and I know that we do so with the full support and backing of the United States.”

Trump cited what he described as victory over Islamic State militants in Syria as warranting the U.S. withdrawal. Israel has long tried to persuade Washington that Iran and its Shi’ite Muslim militias, sent to reinforce Damascus, pose the greater threat.

“Daesh (Islamic State) has indeed been defeated in Syria, and this is greatly thanks to America,” Israeli Education Minister Naftali Bennett, a member of Netanyahu’s security cabinet, said in a statement to Reuters. “But Iran are already moving in, and they are a threat to the whole free world.”

Another security cabinet member, Finance Minister Moshe Kahlon, told Israel’s Army Radio: “Of course the American decision is not good for us. But we know that safeguarding Israel’s security is also an American interest in the region.” 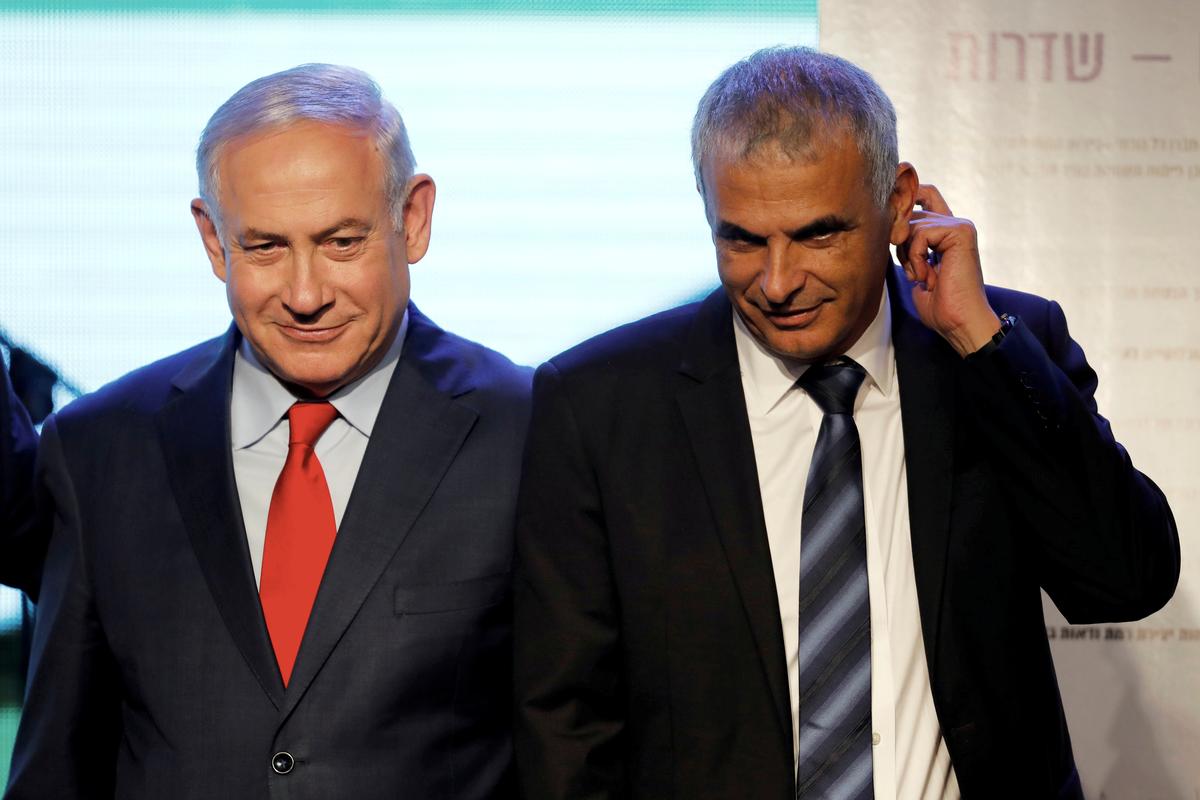 JERUSALEM (Reuters) – Israel’s economy has barely featured in the run-up to next week’s general election, yet the central bank and many […] 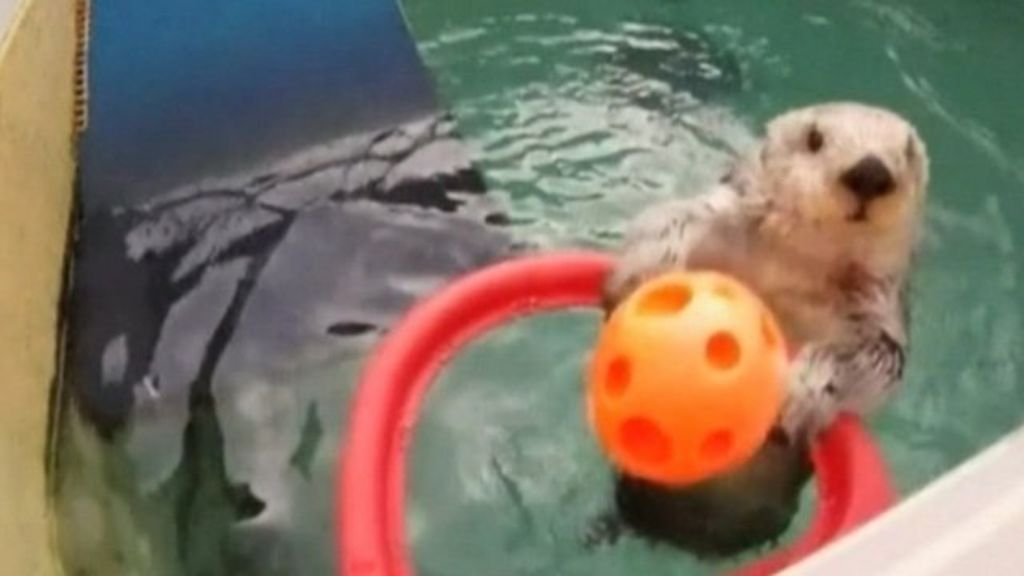 Media playback is unsupported on your device Media captionMeet the arthritic otter that has learned to shoot hoops Eddie the sea otter, […] 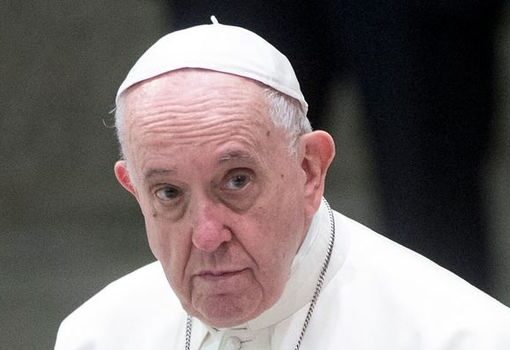 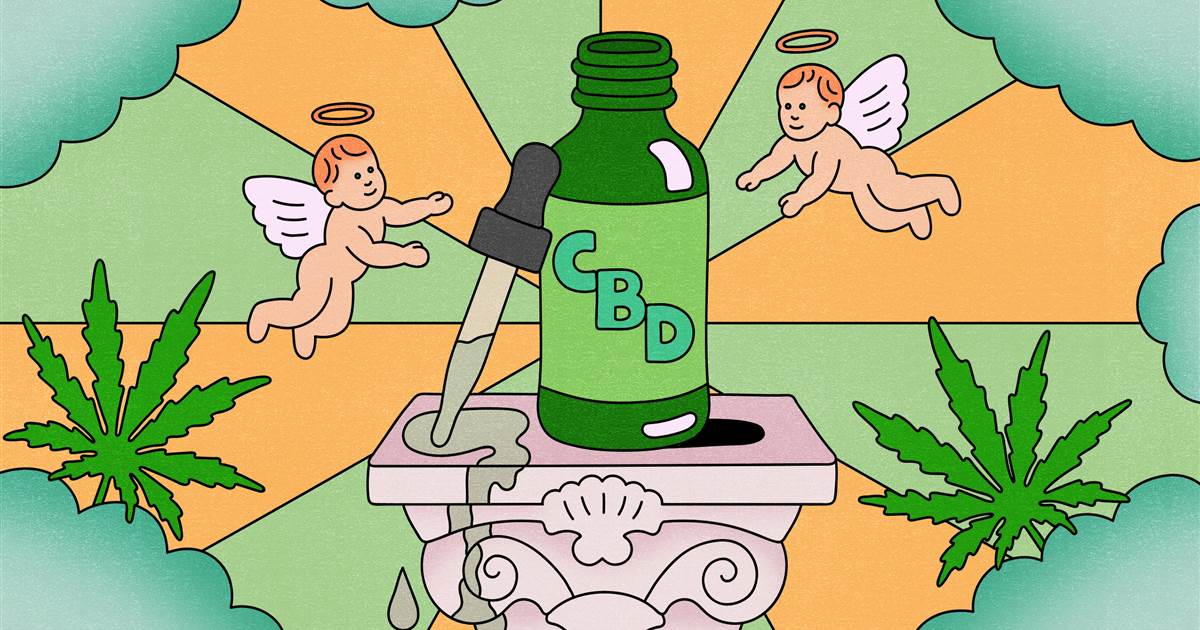