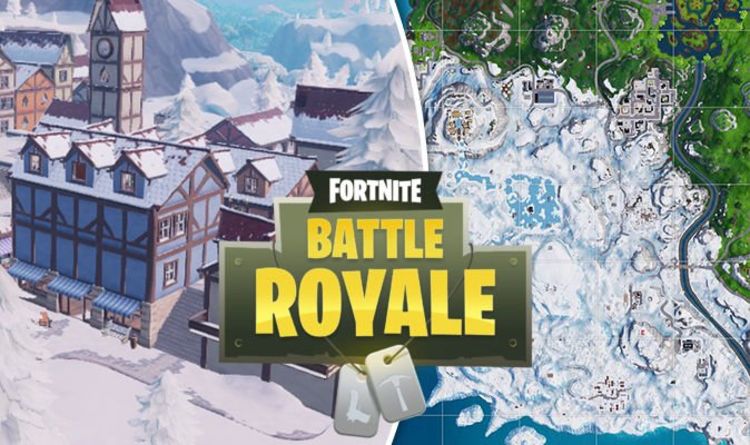 Fortnite fans can now tackle the Week 3 challenges from Season 7.

Epic Games releases seven Battle Royale challenges each week. Three of the weekly challenges are available for free and the other four challenges are exclusive to Battle Pass users.

The challenges are also separated into hard and regular tiers of difficulty.

The Ski Lodge challenge is actually pretty straightforward when you know where to look.

The Ski Lodges can be found in the south west portion of the map, between Frosty Flights and Happy Hamlet.

The exact location of the Battle Star can be seen in the image above. Head to C9 on the map, next to a tree.

You’ll need to complete the game to earn the reward, so no rage quitting.

• Ride a Zipline in different matches (5) 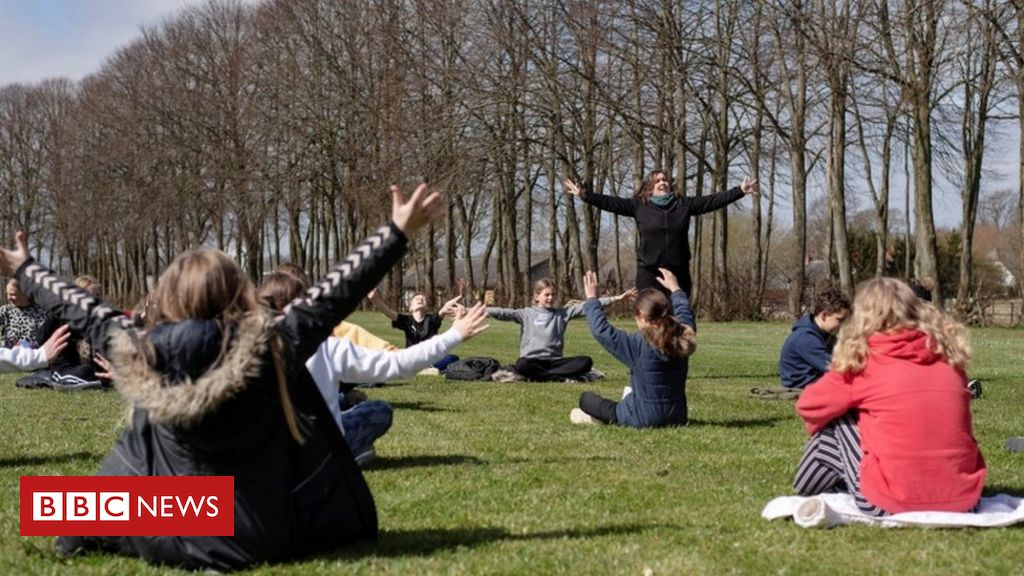 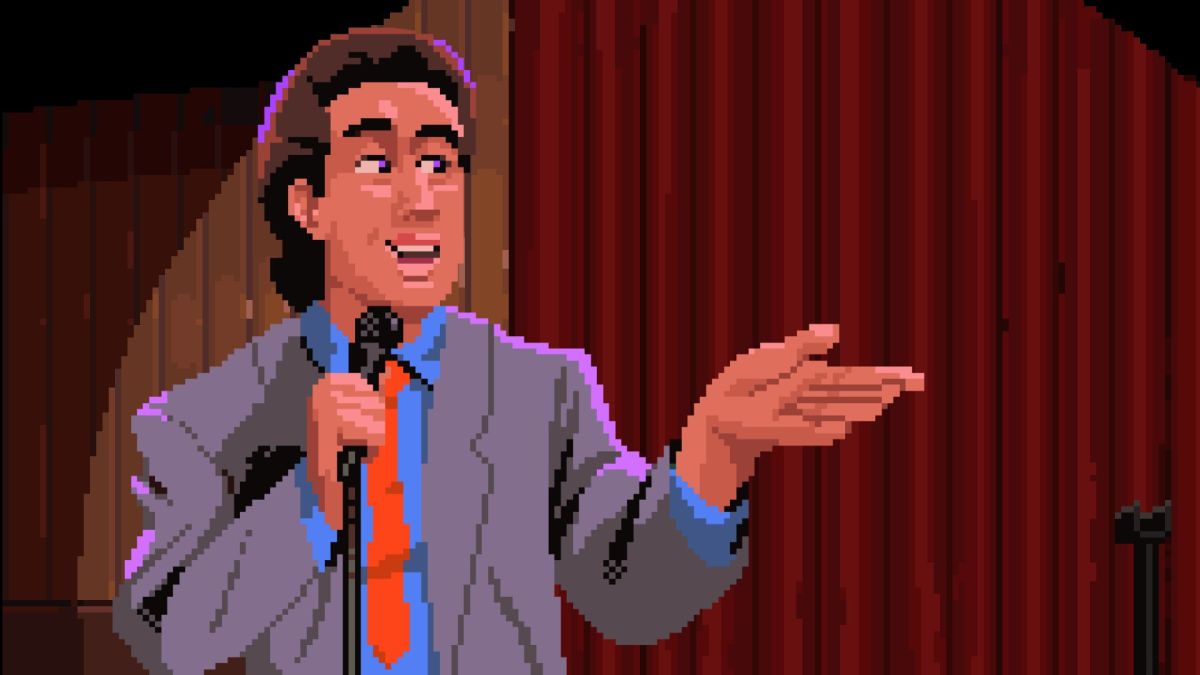 Seinfeld’s peak popularity coincided with that of the point-and-click adventure game. And yet there was no officially licensed LucasArts Seinfeld game, or […] 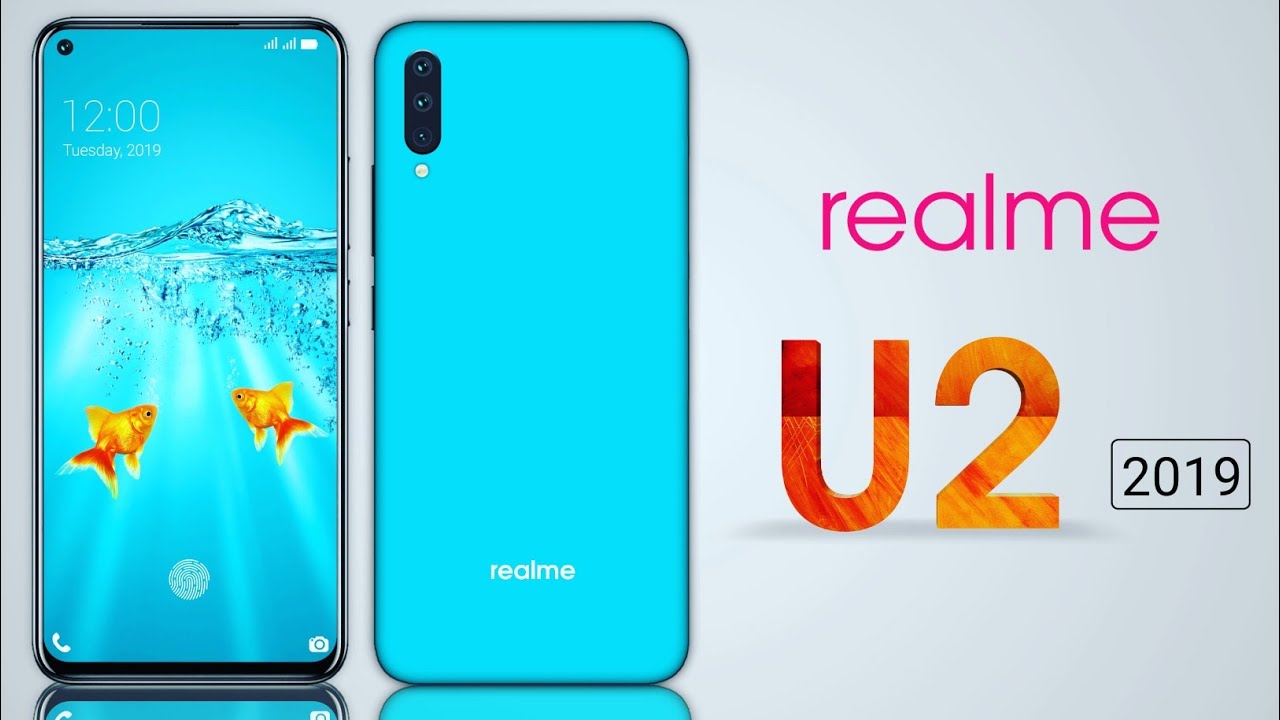 Hey Guy’s! We now have our own app on Google Play Store….Please install it for daily mobiles and tech updates…. https://play.google.com/store/apps/details?id=com.Kittygadgets If […] 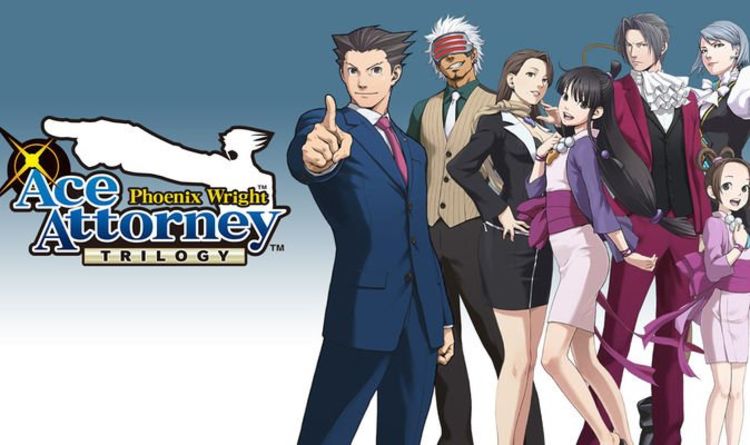 The Phoenix Wright: Ace Attorney Trilogy was originally released for the Nintendo 3DS in 2014, and collected the first three games of […]