MEXICO CITY (Reuters) – The bodies of two slain Honduran migrant youths were found in the Mexican border city of Tijuana over the weekend, officials said on Tuesday, in a sign of the dangers facing Central Americans in Mexico as they seek asylum in the United States.

The prosecutors’ office in Tijuana said in a statement it was investigating the deaths of the two youths, who showed signs of having been stabbed and strangled. The victims were believed to be about 16 or 17 years old, the office added.

Alden Rivera, the Honduran ambassador to Mexico, said the two teens were from Honduras and that the attack on them had taken place on Saturday afternoon. A third boy survived.

“At the moment, all we can say is that the three boys were taken to a place,” Rivera told Reuters. “Two of them were brutally murdered and one of them is a survivor of the incident, who is being protected by Mexican authorities.” 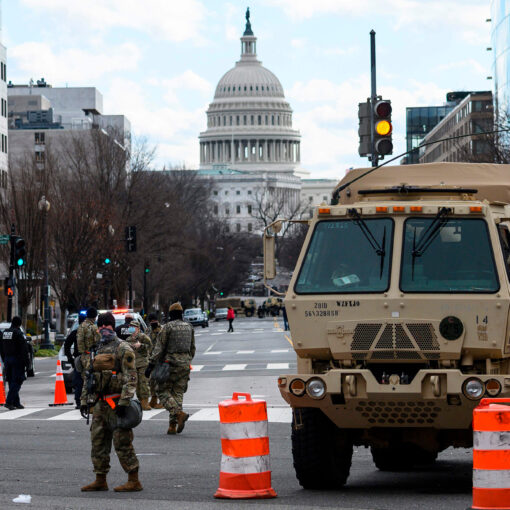 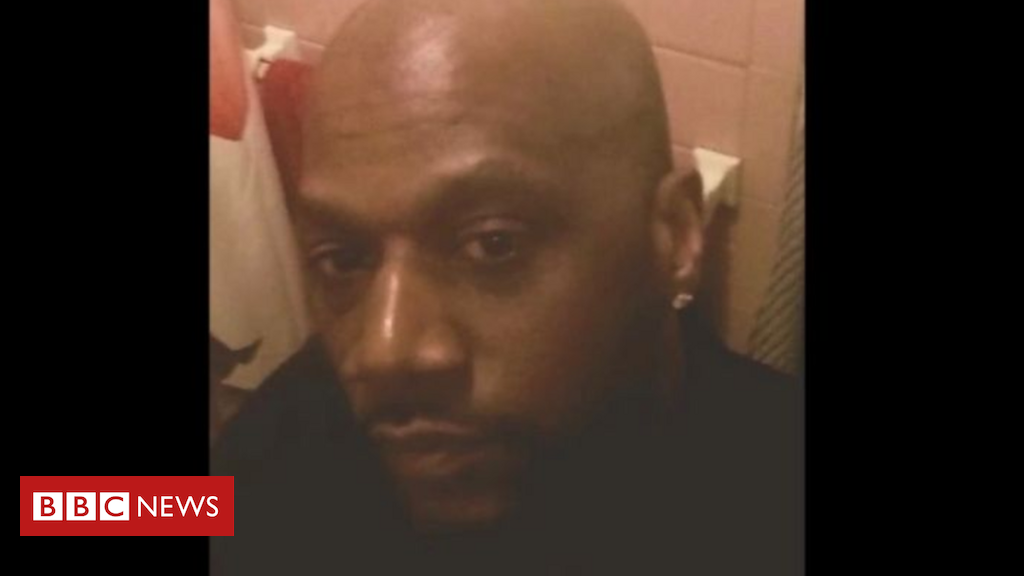 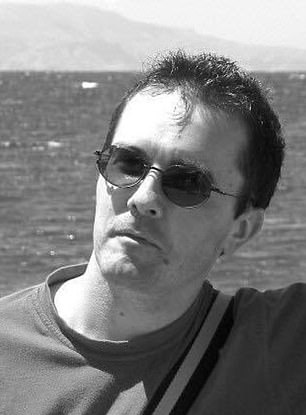 Police interrogated the French schoolteacher over Prophet Mohammed cartoons following a complaint from a parent whose daughter didn’t attend the class, it […] 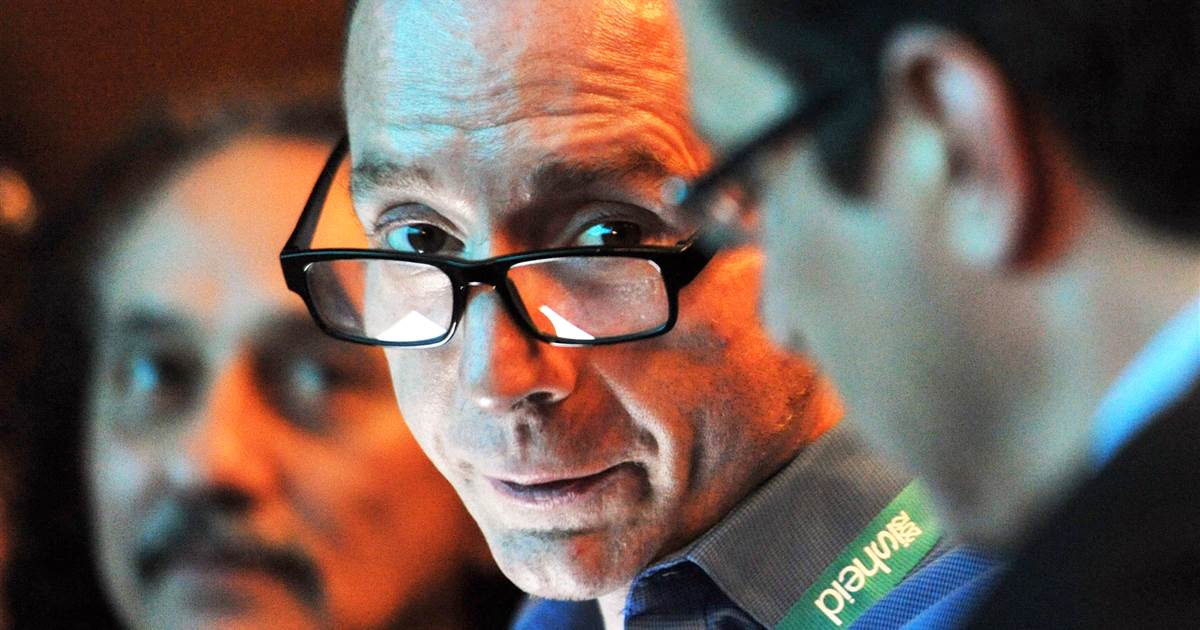 Timothy Ray Brown, who made history as “the Berlin patient,” the first person known to be cured of HIV infection, has died. […]