Pastor Paul Begley, an Indiana-based Evangelical preacher, is one of the vocal proponents of the Blood Moon prophecy.

According to pastor Begley, the January Blood Moon eclipse is not an imminent sign of the world coming to an end next month but rather a warning sign the apocalypse is closer than it has ever been before.

The preacher said: “What does the Super Blood Moon mean? Well, it’s significant for America – it’s on the second anniversary of Trump being sworn in as President.

“Then he happens to be the President who declares Jerusalem the capital of Israel and moves the US embassy there and dedicates it on that same day – May 14, 2018 – exactly 70 years later.

“So this Super Blood Moon on January 20 and will go past the midnight hour on January 21 is over the top of Washington DC.

“And we just had the longest Blood Moon of the century in this year of 2018 back on July 27, and it was directly over Jerusalem.

“This Super Blood Moon is over Washington DC and the entire nation of America will see it in totality, so it’s quite amazing.”

On the night of the Blood Moon eclipse, the entire glowing disc of the Moon will vanish into the shadow cast by the Sun and the Earth.

As the Moon passes through the darkest centre of the Earth’s shadow, known as the umbra, it will take on a deep red to orange hue.

The effect is known as Rayleigh Scattering and is caused by refracted sunlight bending around the Earth’s sides and filtering through the planet’s dusty atmosphere.

The filtering casts bands of red and orange light directly onto the face of the Moon.

The same effect is responsible for the blue colour of the skies and the deep orange hues of sunsets.

Pastor Begley, however, thinks the January eclipse is a much more sinister event than people might think.

“There’s a lot of things and we just have to watch and see what happens during this Blood Moon or during this period of it, you know, it’s not necessarily on the exact same day.

“But certainly there seems as if there is an apocalyptic prophecy tied to this and I’m going to wait and see what develops.

“It’s a warning and I believe it’s a warning for America and for all of us we need to give our lives to Jesus Christ.

“Christians, you do not need to fear this Blood Moon. If you’re saved folks – anybody out there who is saved – you have nothing to fear.” 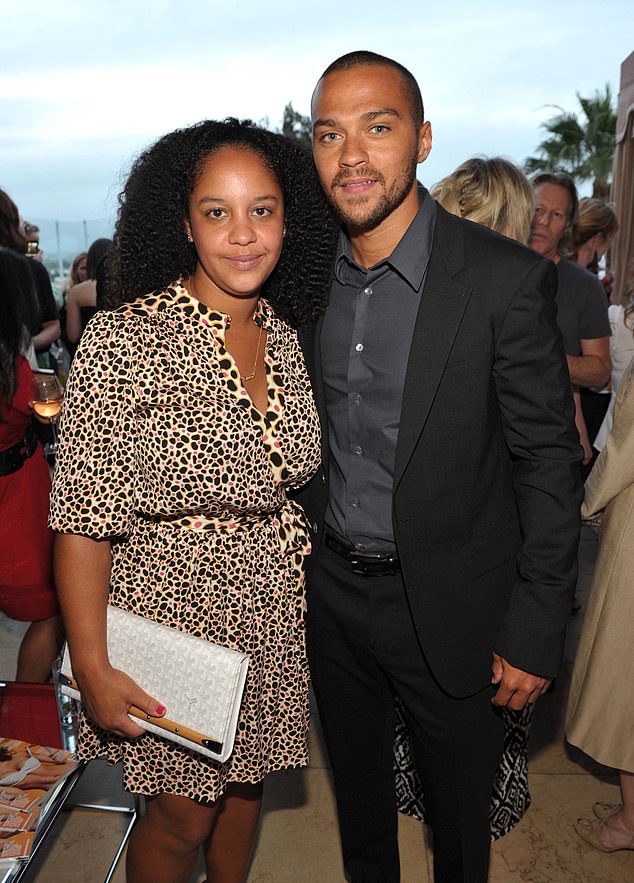 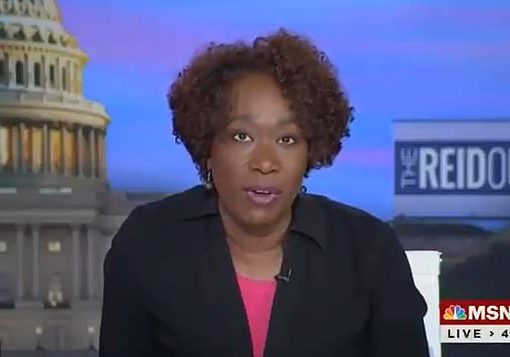 ‘Why is MSNBC ok with hosts using racial slurs?’: Ted Cruz slams Joy Reid for calling him Stephen from ‘Django Unchained’ in […] 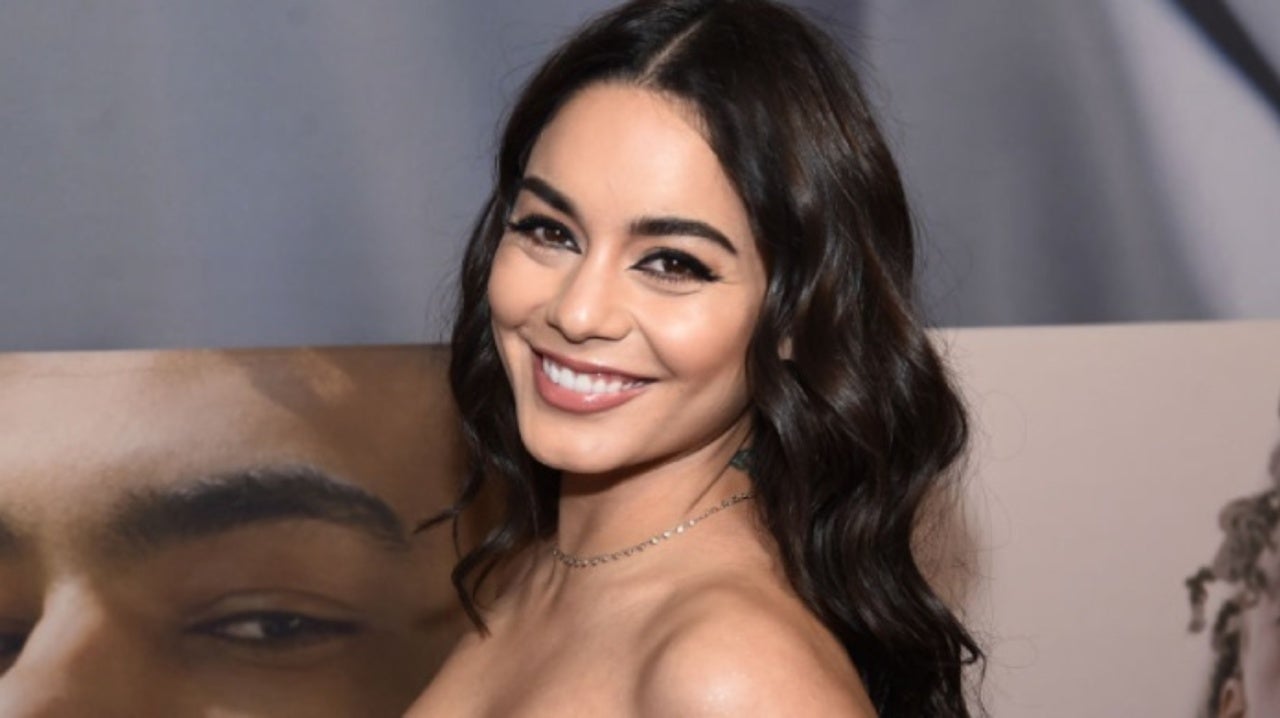 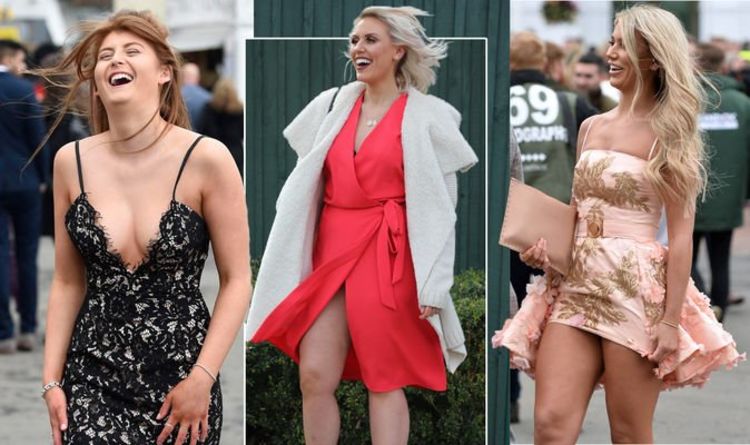