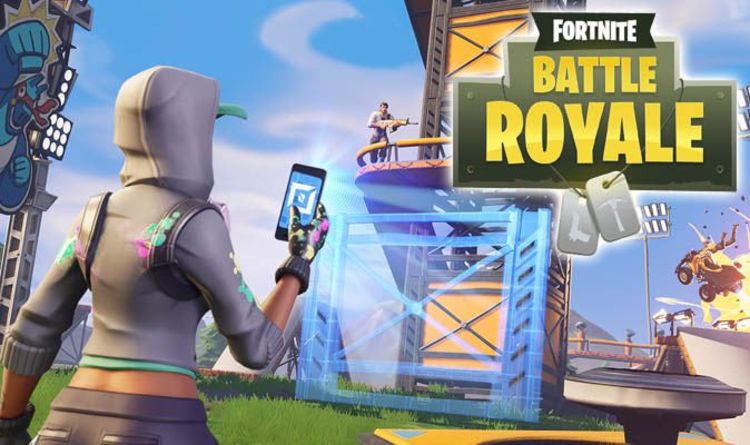 Fortnite Creative mode is soon launching for all season 7 players.

And after a week of early access Fortnite Creative will soon be available for all players to jump into.

Fortnite Creative lets players build, battle and make their own mini-games on their own private island where all progress gets saved from session-to-session.

In a post online Epic Games outlined how Fortnite Creative works and what Battle Royale players can expect from it.

In it they also revealed the Fortnite Creative release date for all players is Thursday December 13.

Epic Games said: “Design games, race around the island, battle your friends in new ways and build your dream Fortnite.

“It’s all happening on your own private island where everything you make is saved.

“Battle Pass owners will have access to a private island for the first week of season 7.

“During this early access week Battle Pass owners can invite their friends to play on their island.

“Starting December 13, all players will have access to a private island for free.”

In the trailer for Fortnite Creative Epic Games also warned that the upcoming launch could be “rough”.

Fortnite community manager Nathan Mooney said: “The initial release will be rough but if you want to jump in and check it out pick up the Battle Pass for a week of early access”.

Fortnite fans will surely be hoping the Fortnite Creative launch won’t be as “rough” as the Fortnite Playground mode.

Epic Games has not revealed a start time for Fortnite Creative yet but Express.co.uk will keep you posted.

Fortnite Creative will also tie into The Block which was announced at The Game Awards last week.

The Block is a new feature for Fortnite season 7 that will play host to player-created content.

According to Epic Games, players will get some say on what is put in the Fortnite Block, with successful designs needing to be shared on social media with a special hashtag attached.

The Fortnite makers said: ”The most exciting and imaginative islands built in Creative will be featured on the ‘The Block’ in the Battle Royale map.

”Can you create something that will inspire the world? Will you become Fortnite Famous?

”We encourage you to share your creations with your friends and on social media using the #FortniteBlockParty.

”We’ll be looking closely at social for candidates.”

Fortnite Block has been added to the season 7 Battle Royale map at the expense of Risky Reels.

• Stay tuned to Express.co.uk for all the latest news on Fortnite Creative 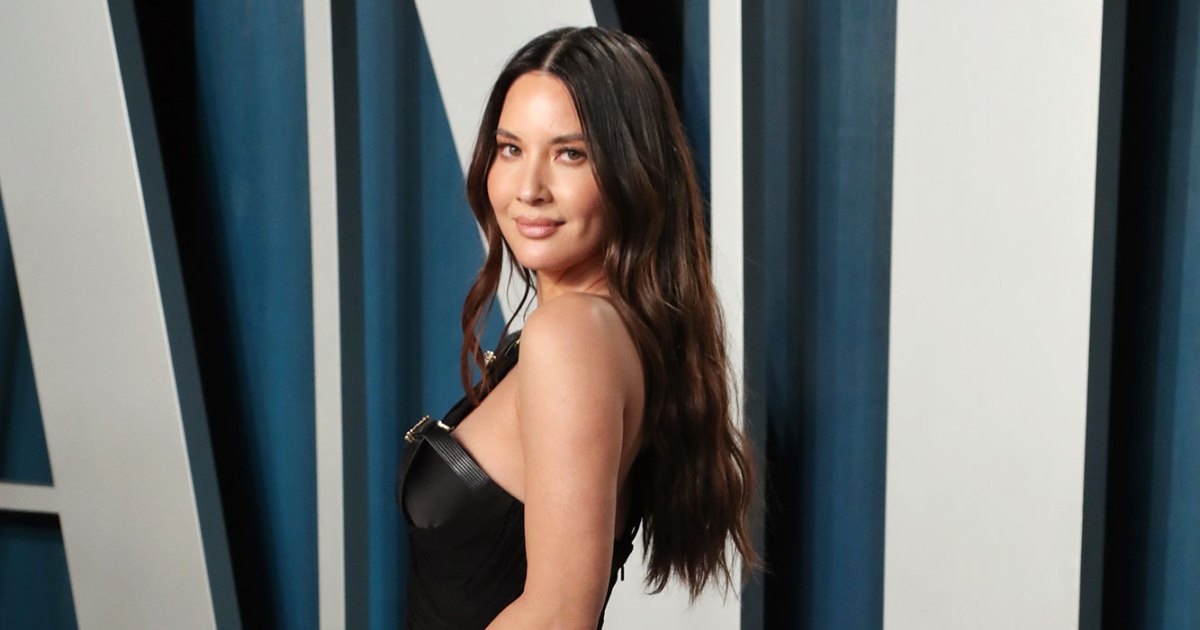 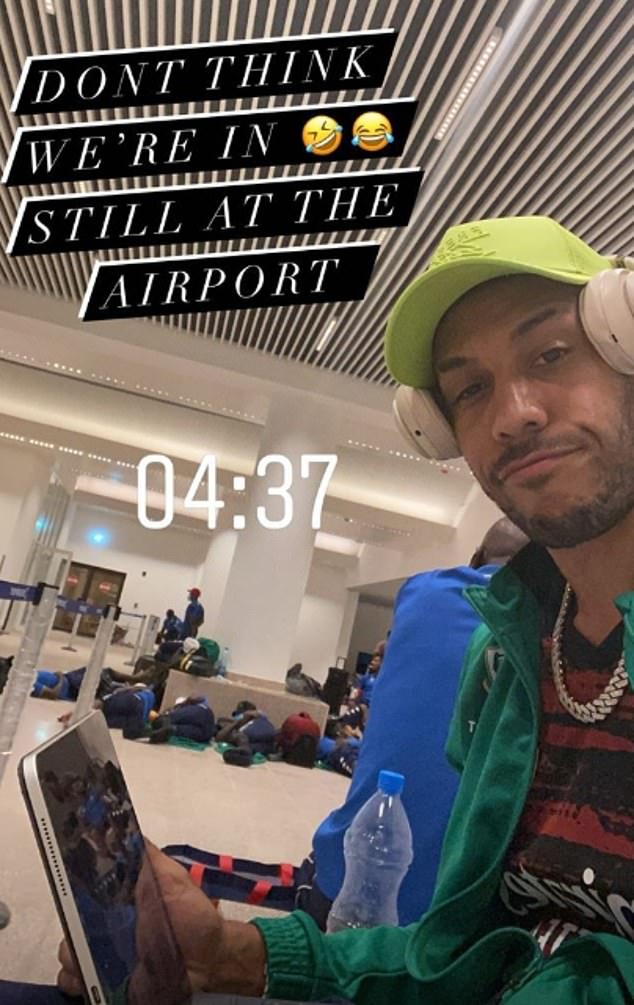 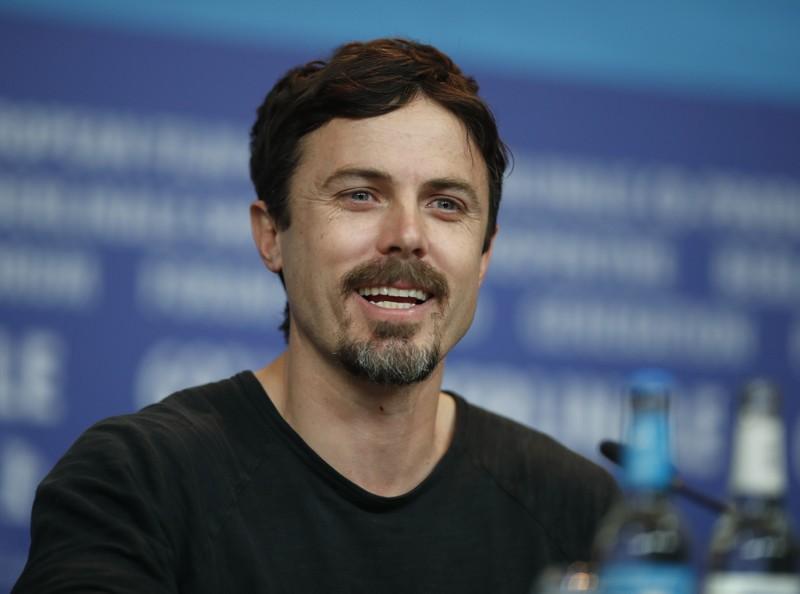 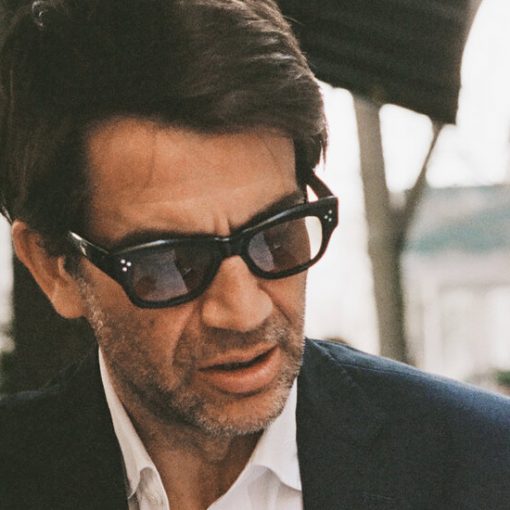 George Hahn loves New York. But in 2016, the writer, actor and sartorial pragmatist wrote an essay about how the city — […]