Earlier this year, Vivo showed off its first Nex phone, which had an in-screen fingerprint reader and a pop-up selfie camera to make its full-screen experience possible.

The Chinese phone maker isn’t waiting for the year to be over though — the company just announced its latest Nex in Shanghai, a crazy dual-screen phone with a full-HD display on both the front and the rear.

If that sounds crazy, perhaps it is. After all, it wasn’t too long ago that we saw a phones with an e-ink display on its rear — which just seemed impractical. We’ve since come a long way, and the new Nex Dual Display Edition has two Super AMOLED full-HD displays: There’s a 6.4-inch screen on the front and a 5.5-inch one on the rear.

The rear display isn’t just for show, Vivo says you can add photos to customize the look of your phone. And it could be handy for games such as PUBG, which has a lot of buttons, turning the rear screen into an additional place to tap.

As gimmicky has having two screens may sound, the new Vivo phone has more tricks up its sleeve. It comes with a whopping 10GB of RAM and has a fifth-gen in-screen fingerprint scanner that Vivo says can unlock your phone in 0.29 seconds.

On the back, it’s got a triple-camera set up consisting of a 12-megapixel, 2-megapixel and Time-of-flight (TOF) 3D camera. The main camera uses Sony’s IMX363 sensor and features 4-axis optical image stabilization. The 2-megapixel shooter is used for low-light shots. while the TOF camera is meant for facial recognition and measuring distances and helping you get that perfect selfie with beautification software tools.

To take advantage of the rear screen, a special Mirror Mode turns it on to you watch yourself as you’re being filmed by someone, while the “Pose Director” mode lets you reference videos or images to copy.

Located over the three cameras is what Vivo calls a Lunar Ring, which can light up for notifications or even add diffuse lightning for selfie shots.

Of course, there’s no front-facing camera — not even a pop-up one. But you won’t really need it since the rear screen means the rear cameras can double up as a selfie camera.

The Vivo Nex ($599 at Amazon Marketplace) only has a 3,500-mAh embedded battery, but I’m guessing battery life won’t be that big of an issue despite the second screen. After all, the screens aren’t likely to both be on all of the time — you’ll only turn them on when they’re needed. 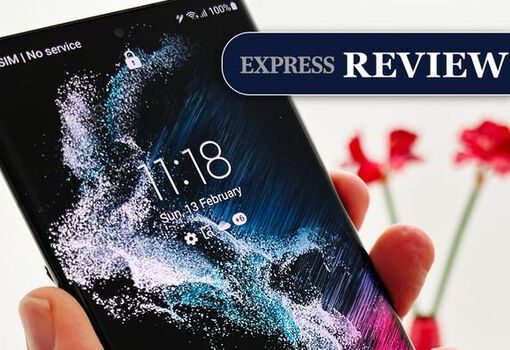 Samsung Galaxy S22 review (Image: EXPRESS NEWSPAPERS) This article contains affiliate links, we may receive a commission on any sales we generate […] 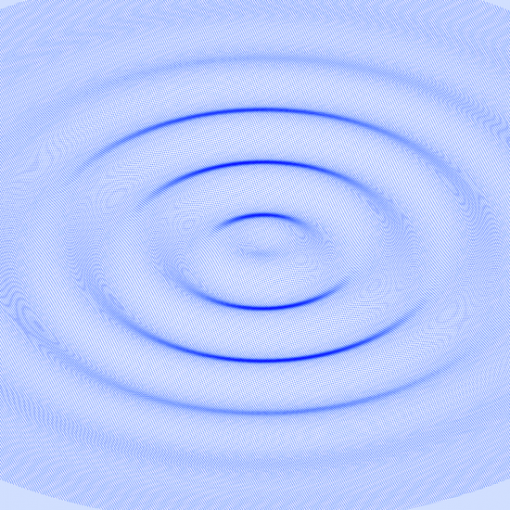 This article is part of the On Tech newsletter. Here is a collection of past columns. My colleagues and I write a […] 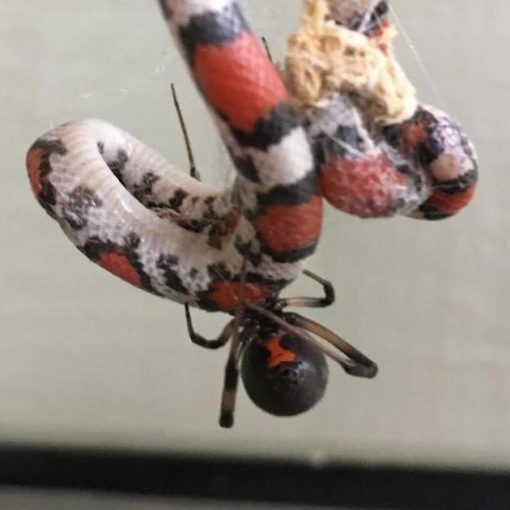 A juvenile scarlet snake trapped in the web of a brown widow spider in the US. Daniel R. Crook When it comes […]