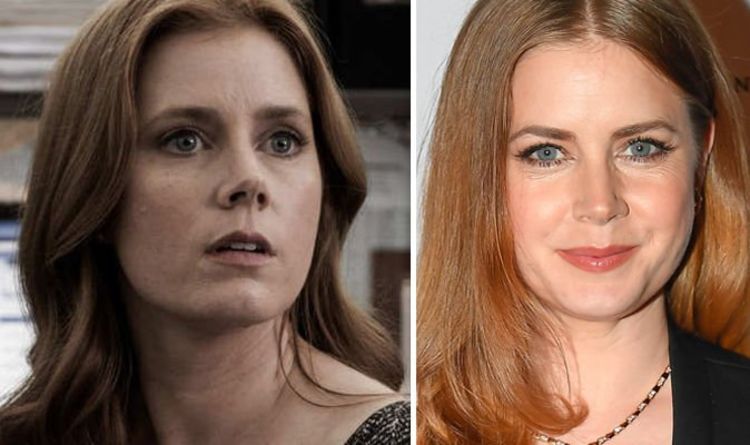 The acclaimed actress has played the iconic role in three movies: Man of Steel, Batman V Superman and Justice League. However she has indicated that the DC Universe is undergoing something of a “revamp” of which she will no longer play a part. So does the upcoming release of Aquaman mark a new chapter for the relatively hit-and-miss series of movies?

“I think I’m out of the DC Universe,” she said during a Variety discussion with Nicole Kidman.

“I was in it for a while but I think they’re revamping that. I don’t know the details.”

Kidman – who appears in Aquaman as Queen Atlanna – added: “But you’re not ever allowed to really discuss anything to do with it until it’s out, right?”

If Adams is indeed out, that would make sense given the rumours earlier this year suggesting Henry Cavill has departed the role of Superman.

Warner Bros said in a statement amid those reports that no decision had been made on the future of that character at that point.

“While no decisions have been made regarding any upcoming Superman films, we’ve always had great respect for and a great relationship with Henry Cavill, and that remains unchanged,” they insisted.

DC movies have suffered a bumpier road than those of their closest competitor, Marvel.

While they have had hits – such as Wonder Woman – they have also had numerous efforts that have fallen flat with both critics and audiences.

Justice League and Suicide Squad, for example, both performed below expectations – they have respective scores of 40% and 27% on Rotten Tomatoes.

And it’s not just Superman that seems to be up in the air: plans for Batman’s upcoming solo venture also seem to have gone quiet.

But with positive buzz being generated for Aquaman and Shazam!, could DC be turning a corner?

Aquaman is out on Wednesday in the UK. 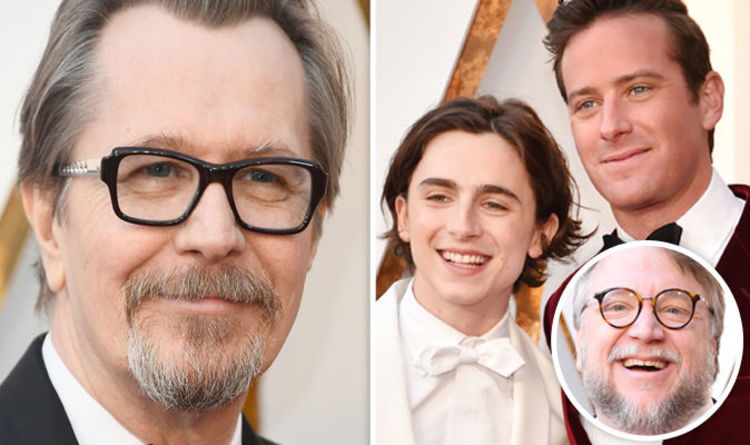 The ceremony is taking place overnight, with Three Billboards Outside Ebbing, Missouri and The Shape Of Water heading into the night as […] 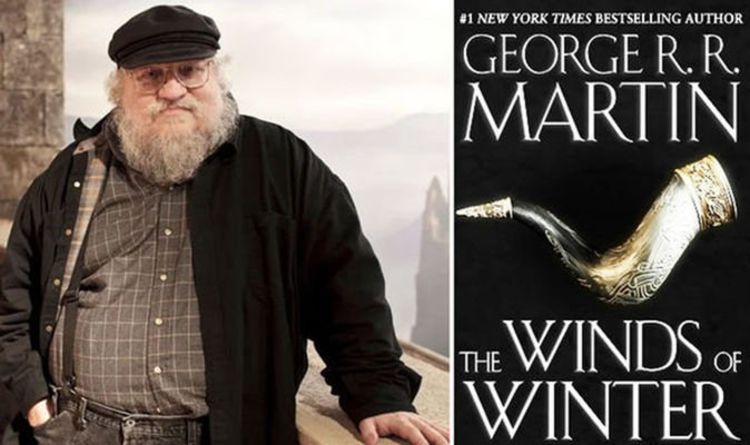 As we enter 2020, it’s been almost a full decade since George RR Martin last published a volume of his A Song […] 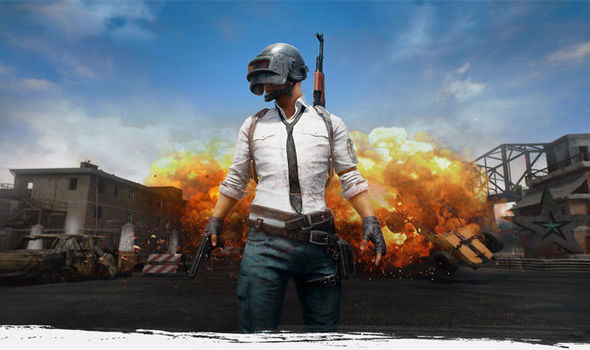 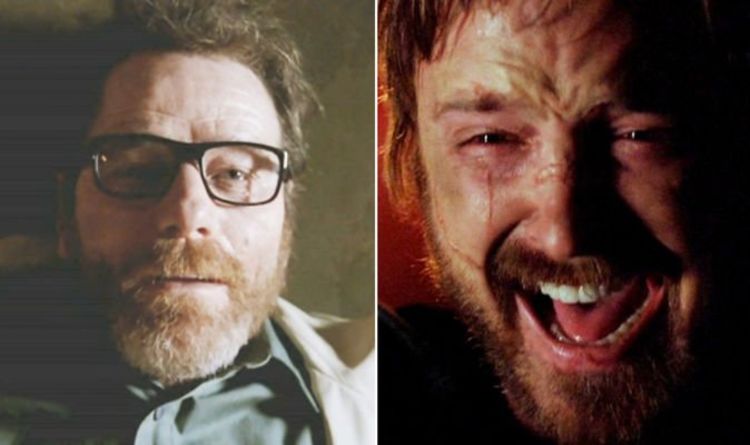