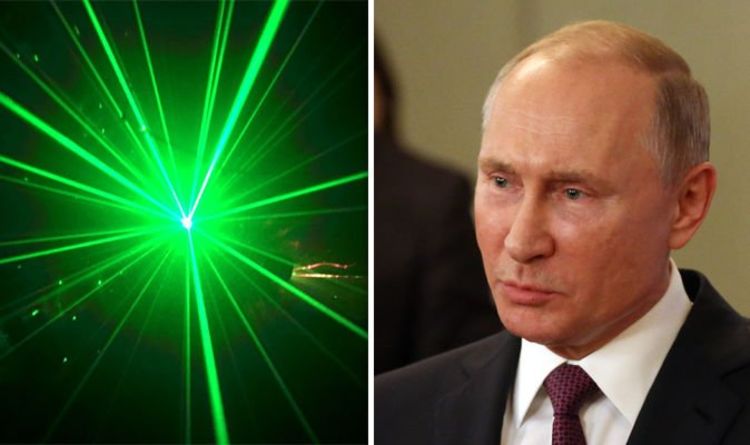 The Peresvet laser complex was put on experimental combat on Saturday, according to the official newspaper of the Russian Defence Ministry, Krasnaya Zvezda. Soldiers were trained on how to use the weapons at AF Mozhaysky Military-Space Academy in St Petersburg and the equipment delivered to units last year. Moscow claims the Peresvet is a state-of-the-art weapon capable of disabling targets in under a second.

The laser was first revealed by Putin during his State of the Nation speech in March.

He was relatively vague about it though, telling the Russian parliament that they had “achieved significant progress in laser weapons” which were “not just a concept or a plan anymore”.

The Russian President said: “Since last year, out troops have been armed with laser weapons. I do not want to reveal more details. It is not the time yet.

“But experts will understand that with such weaponry, Russia’s defence capacity has multiplied.”

The Russian Defence Ministry then released a video showing the system, which came to be known as Peresvet after an online poll.

It is named after a Russian Orthodox Christian monk who fought a Tatar warrior in the 14th century.

Online users also decided to name an underwater drone after the Greek god Poseidon and a nuclear-powered cruise missile after a bird called a Burevestnik.

Meanwhile, there are fears of another nuclear arms race, after the Trump administration threatened to leave a key nuclear treaty with Russia.

Secretary of State Mike Pompeo said on Tuesday that the US would no longer abide by the Intermediate-Range Nuclear Forces Treaty if Russia did not comply within 60 days.

Putin fired back that in the event of a US withdrawal from the treaty, Moscow would start to develop new mid-range nuclear weapons.

He said he was “against the destruction of this treaty”, although he agreed with Trump that it ties the hands of the two nations whilst other countries can develop weapons unhindered.

He said: “Now our American partners apparently think the situation has changed so much that the United States also need to have this kind of weapons.

“What will our response be? It’s simple. We will also do this.” 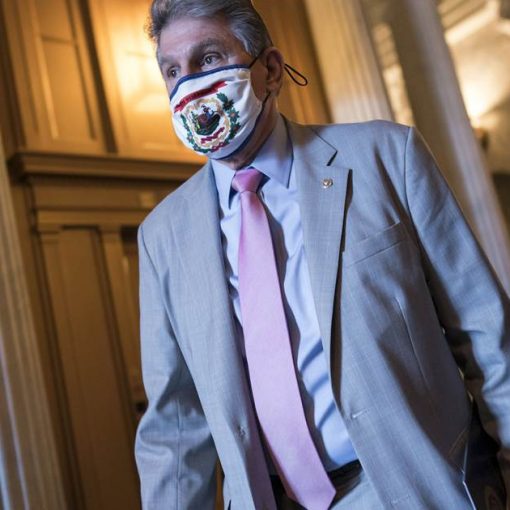 WASHINGTON — When Sen. Joe Manchin of West Virginia opened the door this week to making it more “painful” for to block […] 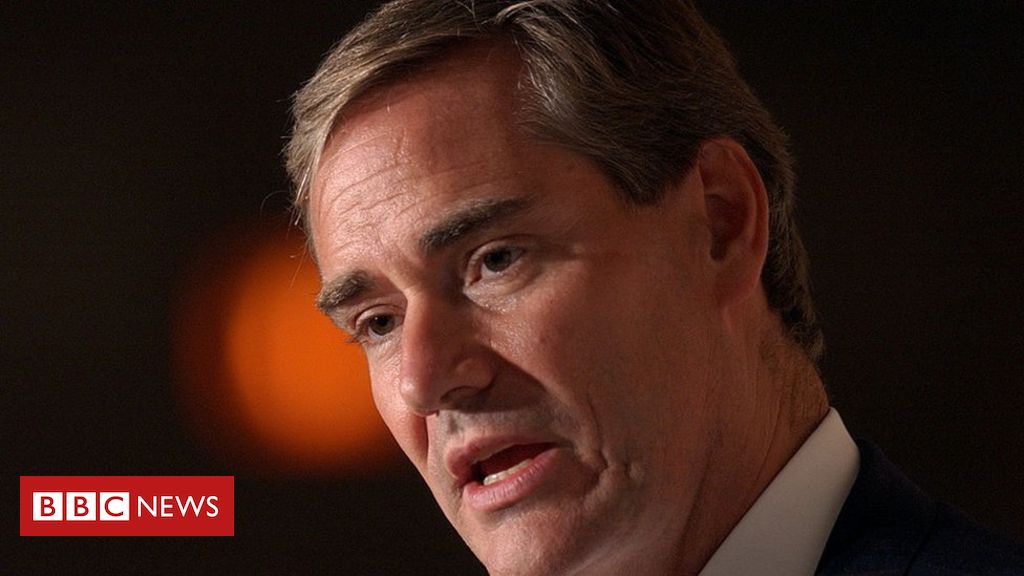 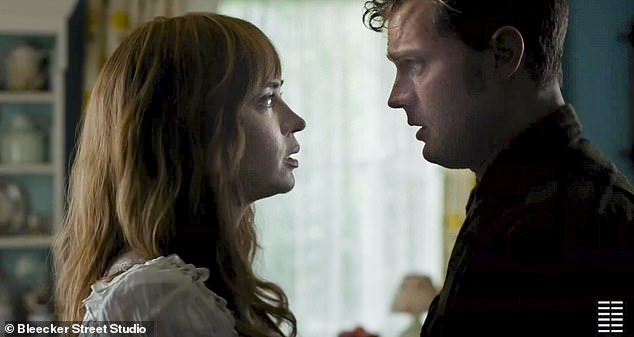 A new rom-com Wild Mountain Thyme set in rural Ireland has been blasted for perpetuating outdated stereotypes, with one outraged critic summing […] 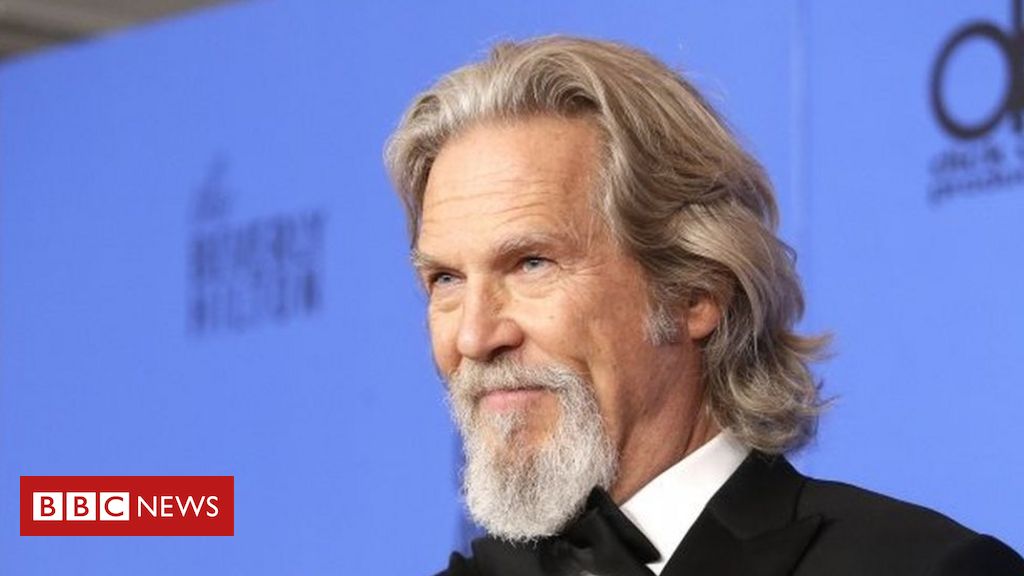 The Big Lebowski actor acknowledges it “is a serious disease” but says his prognosis is good. source: bbc.com