Scientists have watched Greenland’s colossal ice sheet shrink at an accelerated rate for the last 20 years.

Now, researchers have solid proof that the current melting of Earth’s second-largest ice sheet — which is about 2.5 times the size of Texas — is quite abnormal compared to previous centuries. Researchers published their report Wednesday in the journal Nature.

“We see now that it’s melting faster than at any point in at least the last three and a half centuries, and likely the last seven or eight millennia,” Luke Trusel, a geologist at Rowan University and an author of the study, said in an interview.

“It’s one more nail in the coffin of climate denial,” NASA oceanographer and Greenland expert Josh Willis, who had no role in the research, said in an interview. “I don’t know how many more nails we need.”

To gauge Greenland’s melting, Rowan and his team journeyed to the great ice-clad island in 2015. They spent five weeks on the frigid central plains drilling into the ground to collect long, cylindrical tubes of ancient ice — which store a history of ice melting and freezing. Thicker, darker layers show periods that experienced more melting.

They found that the gradual melting started in the late 1800s, after large-scale coal burning began. Lately, the melting water — which drains into the ocean — has ramped up as Earth’s temperatures have risen at an accelerated rate.

SEE ALSO: The EPA has lost its mind

“We can show that the recent increase in melt and runoff from Greenland over the past two decades, in response to warming temperatures, is exceptional and unprecedented (‘off the charts’),” Sarah Das, a study coauthor and geologist at the Woods Hole Oceanographic Institution, said over email.

“It nails down the timing of when the melting starts to happen really quickly,” noted Willis. “It’s really in the last 20 or 30 years when it took off.”

But, critically, the melting is now happening faster than even the warming.

“We find that for every degree of warming, melting increases more and more — it outpaces the warming,” said Trusel.

This doesn’t bode well for the 3 billion humans living in coastal areas. Greenland holds bounties of ice — enough to raise global sea levels by 23 feet. No one is arguing that this is going to happen, yet. However, the reality is if warming trends continue, there will be bounties of ice available to melt into the sea.

At its current pace, NASA predicts sea levels will rise by over two feet by the end the century, an estimate they call “conservative.” It could be considerably more, depending on what Greenland and Antarctica — an even greater ice sheet — end up doing.

Greenland’s melting is consistent with what’s happening in the greater Arctic, a sprawling region warming over twice as fast as the rest of the planet. Here, once the bright, white sea ice melts, rather than reflecting sunlight, the darker waters absorb more sunlight, which then feeds more warming.

The same thing is happening in the middle of Greenland’s ice. When the ice on the surface melts, it pools in darker water, which absorbs more sunlight and causes more melting, said Trusel. It’s a vicious cycle.

“Once it starts, it can keep going,” he said.

NASA’s Willis points out that the island is shedding bounties of ice near the shore, too. Here, the warming oceans are melting the edges of glaciers, which leave new land exposed.

“This study is not even the whole reason to be worried,” said Willis. “The melt at the edges only makes the problem worse than what’s depicted.

“The bigger picture is even bleaker.” 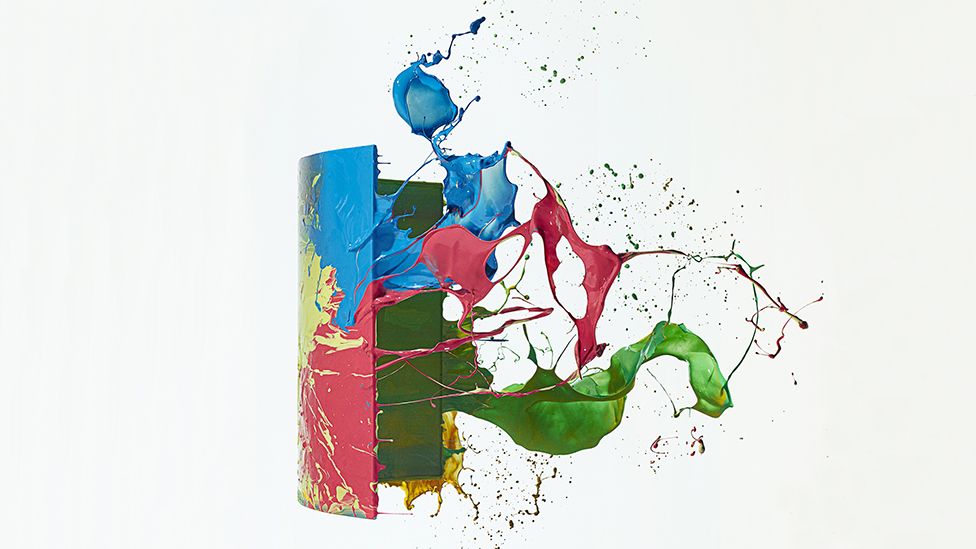 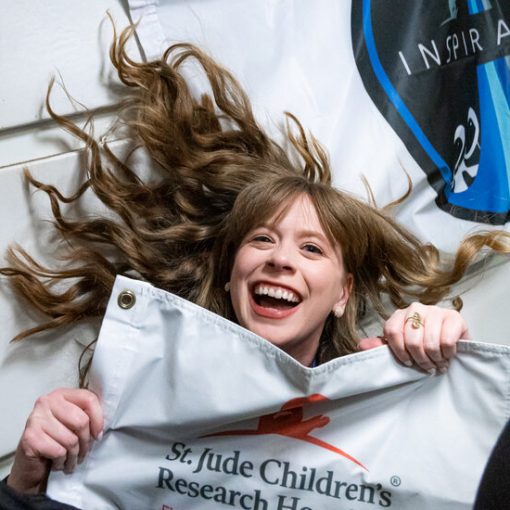 Doctors have poked and prodded NASA astronauts for years, and the astronauts, as government employees, have largely acceded to their roles as […]

The craft launched on Tuesday from the Baikonur Cosmodrome in Kazakhstan at 9.30pm BST and arrived at its destination a mere five […]