The main plot of CGI animated series Star Wars Resistance is back in motion after a brief detour.

He’s apparently confined Torra to the Tower for her protection as the Colossus grows more dangerous, with droid 4D-M1N (Mary Elizabeth McGlynn) assigned to watch her. Predictably, she rebels and breaks out, running into Resistance spy Kazuda Xiono (aka Kaz, played by Christopher Sean).

Since Kaz has been hunting intel linking Doza to the First Order, he uses her trust to gain entry to the Colossus chief’s office.

If the First Order arrives, it isn’t leaving

First Order Commander Pyre (Liam McIntyre) comes to the Colossus to discuss a deal in which the militarized group would protect the platform and its skies from pirate attacks (which it’s secretly been orchestrating) with Doza.

However, he’s vague about how many stormtroopers will be stationed there or when they’ll leave, suggesting that they’d be there to stay. It’d essentially give the First Order control of the platform. He also pressures Doza to take the deal quickly, lest it expire, in a classic dodgy salesperson move.

Doza was an Imperial officer

After sneaking into Doza’s office and copying data on the deal, Kaz finds the captain’s old Imperial officer uniform hanging in a closet (the three red over three blue insignia matches his current rank). Hopefully we’ll see Doza’s days with the Empire in a book or comic sometime.

The discovery will no doubt make Kaz even more suspicious of Doza, but we’ve seen how wary the man is of the First Order. He most likely doesn’t feel any loyalty toward the new group, but Kaz doesn’t know that.

Torra has a pretty sweet holographic gaming setup in her room. She has to jump around to control a ship as it passes through an asteroid field (which includes an Exogorth, the space worm from The Empire Strikes Back) — much like Microsoft’s Kinect motion controller.

Kaz uses a gaming session as an excuse to get into the tower, but he seems genuinely delighted by the prospect of playing Flight Simulator Squadron 1-3.

Their gaming skills get them out of a tight spot later, when Torra and Kaz get trapped in a trash incinerator and have to dodge bolts of energy. Like the trash compactor scene in A New Hope, a droid ends up saving the day. (This time it’s BB-8 instead of R2-D2.)

Is that a Bothan?!

“Many Bothans died to bring us this information.”

You probably remember this line from Return of the Jedi, but we’ve never seen a Bothan in a movie or show. (Incidentally, this makes us three for three with the original trilogy references.)

The marketplace seller who jacks up the price of a stone that Torra’s interested in looks a whole lot like the Bothans seen in the Legends continuity. We’ve asked Lucasfilm about this, but haven’t gotten confirmation yet.

Kaz has an enemy

Jace Rucklin (Elijah Wood) has been forced to take a side job to replace the racer he recklessly blew up, and holds Kaz responsible. When he spots Kaz gobbling food in the Ace lounge, he swears revenge.

His efforts to rat out Kaz to Doza fail, but could he ally with the First Order? Regardless, it’s pretty satisfying to see this jerk waiting on superstar pilot Hype Fazon (Donald Faison) hand and foot.

Star Wars Episode 9 is on its way: Everything we know about the final Skywalker film, from the cast to the release date and title. 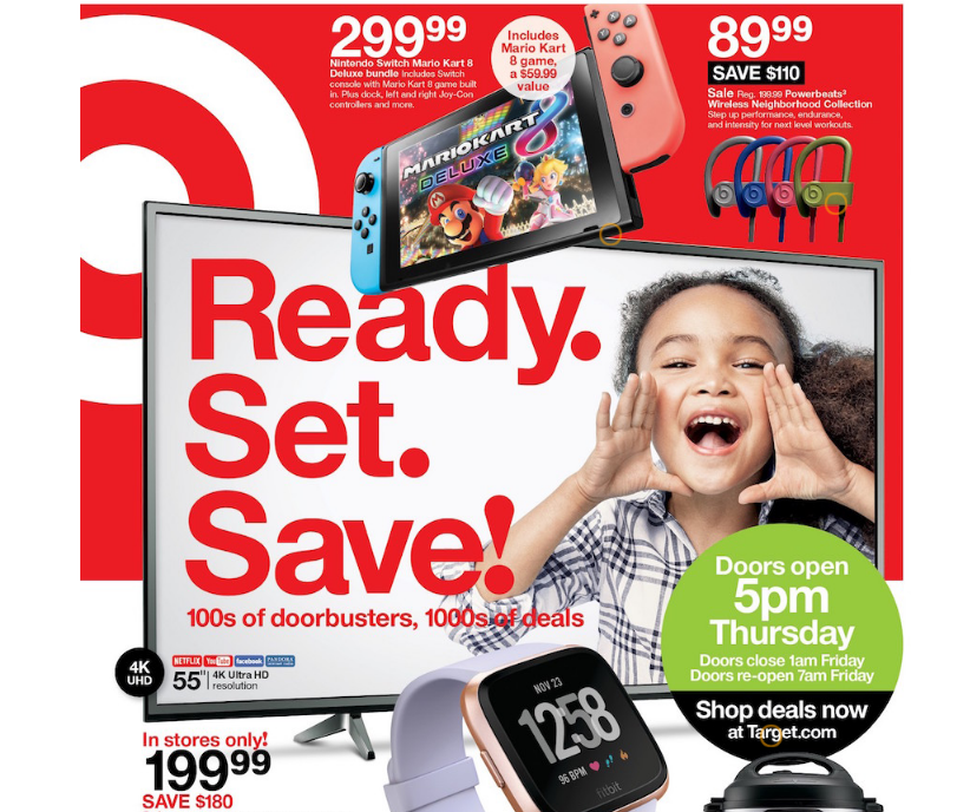 Target One of the first stores to reveal its Black Friday 2018 deals is Target.  The retailer’s doors open at 5 p.m. […] 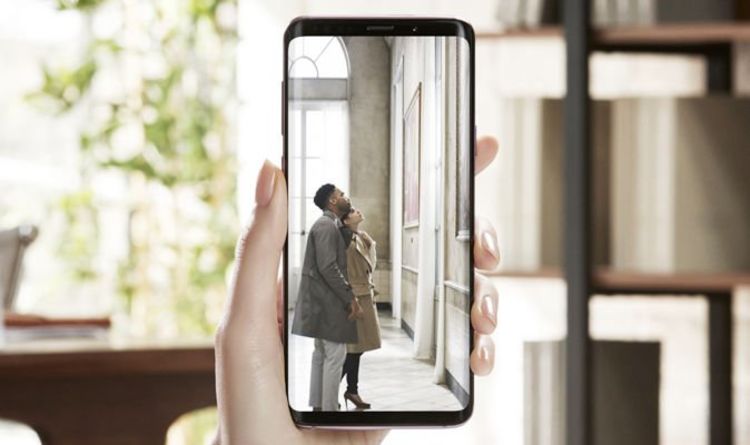 Galaxy S10 is the presumed name given to the Galaxy S9 and S9+’s successor. The handset has been rumoured to bring a […]