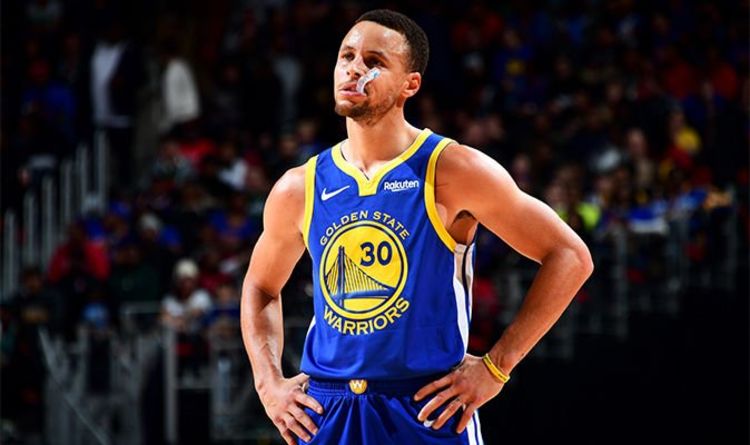 The Warriors fell to a sixth straight away loss as they were downed 111-102 at Detroit Pistons last night.

Curry missed 11 matches as he was sidelined for three weeks with a groin injury.

On return, the point guard scored 27 points but could not prevent his side slipping to fourth in the Western Conference.

But one positive note is Curry came through the match unscathed and feels confident of helping his team climb up the table.

“My wind was fine. I was tired a little bit but they were pushing,” he said.

“I don’t feel any pains or soreness or anything like that.

“I have worked really hard to get back andI’m feeling really confident physically.

“Now it’s just about getting my time and seeing the floor – getting adjusted.

“I want to play with my guys and do what I do.”

Curry also thinks the Warriors’ slow start to the match cost them against the Pistons.

“It was two different halves,” he added.

“The first half I was going 100 miles an hour and I just didn’t have the right timing.

“The second half was way better, a little bit more aggressive and decisive.

“I saw some shots go down and was gaining confidence.

“I am feeling good so I hope it carries over to every game.” 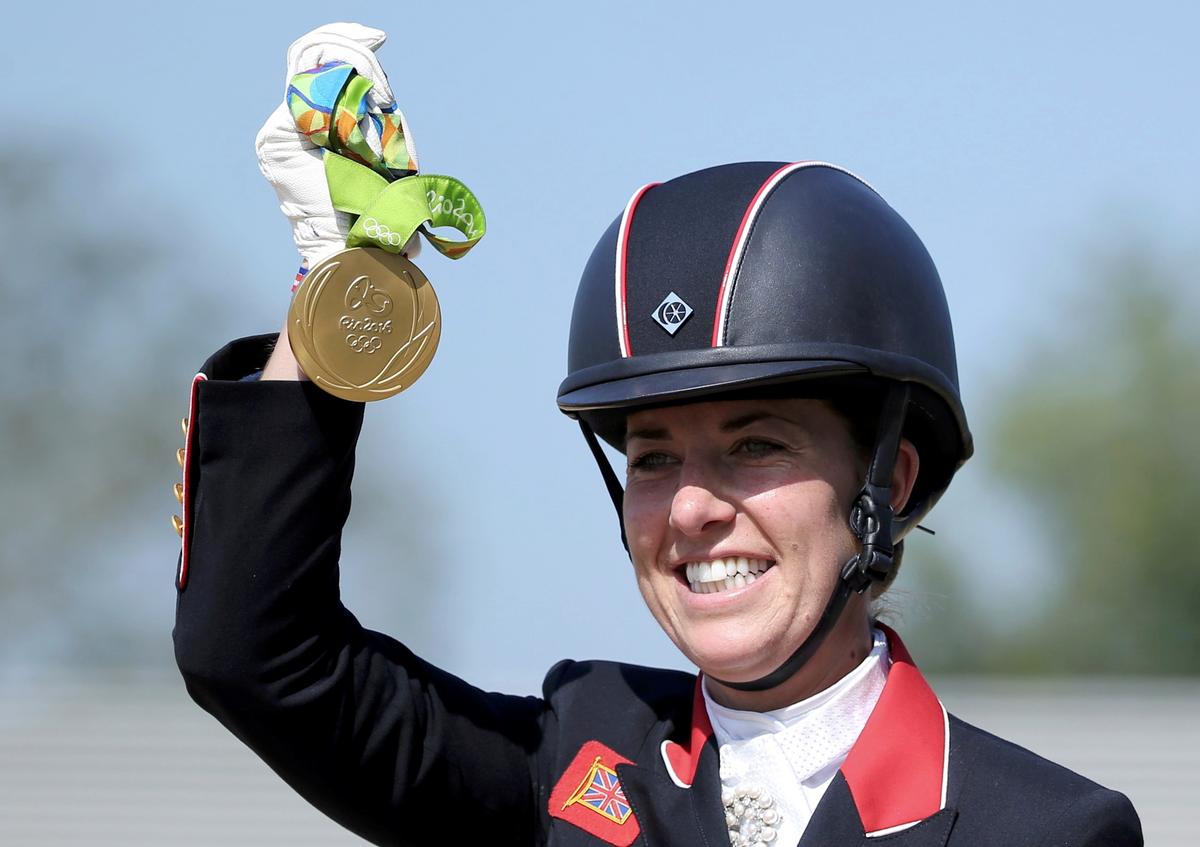 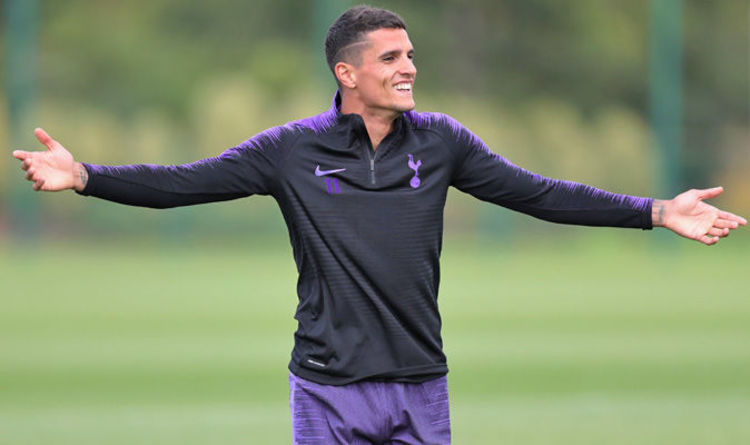 Lamela was set to start on the bench for Tottenham’s trip to Old Trafford. But the London club have confirmed his absence […] 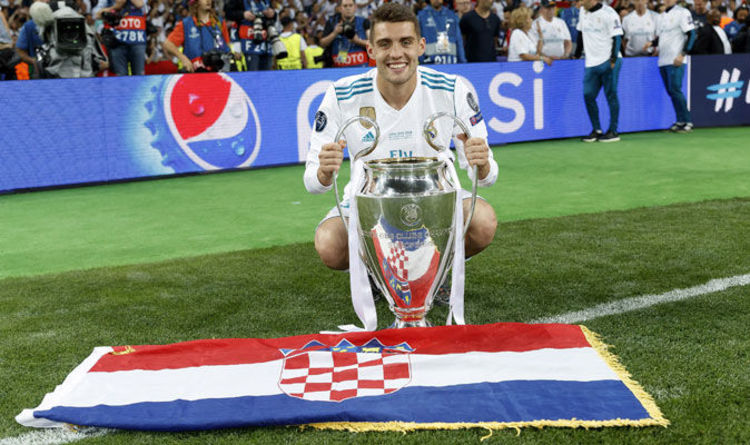 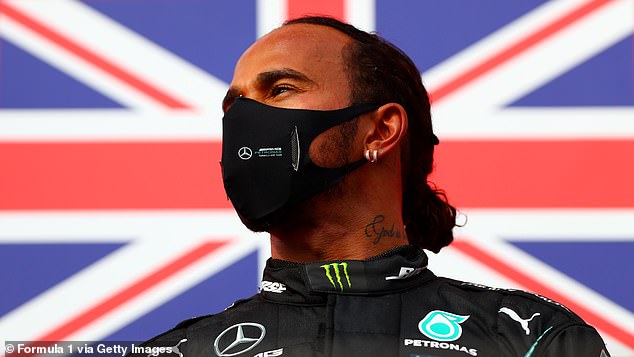 ‘I don’t know If I am going to be here next year’: Lewis Hamilton says he could QUIT Formula One at the […]