SAN DIEGO (Reuters) – Nearly 40 percent of lymphoma patients treated with a single infusion of Gilead Sciences Inc’s Yescarta were still responding to the cell therapy after at least two years of follow-up, the company said on Sunday.

The question of how long patients will benefit from Yescarta and other therapies in an expensive new class known as chimeric antigen receptor T-cell therapies, or CAR-Ts, has been a key topic at the annual meeting of the American Society of Hematology (ASH) in San Diego.

Both Yescarta and rival Kymriah from Novartis AG have U.S. prices for lymphoma of $373,000 for health insurers including the Medicare government program for seniors. Cancer centers have to be certified to administer the treatments and sales have been slow to build – reaching $183 million for Yescarta and $48 million for Kymriah in the first nine months of this year.

Hospitals also complain that mainly because of problems with Medicare reimbursement of the novel therapies, they can lose money treating some patients with CAR-Ts.

“The technology has moved faster than CMS (Centers for Medicare and Medicaid Services) rules,” said Dr. Joseph Alvarnaz, hematologist oncologist at City of Hope Cancer Center in Duarte, California. He said stakeholders, including ASH, were working with the agency and legislators “to address this crucial issue.”

Unlike traditional one-size-fits all cancer drugs, CAR-T therapy requires extracting white blood cells from an individual patient, altering them in a lab to sharpen their ability to spot and kill cancer cells, and infusing them back into the same patient.

Yescarta was approved by the U.S. Food and Drug Administration in October 2017 for aggressive large B-cell lymphoma that has not responded to other treatments. Kymriah, first used for pediatric leukemia patients, was approved earlier this year in the same setting.

At the hematology meeting, Novartis reported 19-month follow-up on Kymriah in lymphoma patients, showing that more than half were responding to the therapy.

Novartis has acknowledged problems meeting regulatory specifications for its lymphoma product. Doctors say patients will still be treated with their processed cells, although Novartis cannot bill for them.

“We are working with regulatory agencies on our specifications and we are implementing manufacturing process improvements,” Novartis said in an email.

Celgene Corp, expected to be the third CAR-T to enter the market, did not present lymphoma data at ASH on its candidate, JCAR017. The company did report results for JCAR017 in a small number of patients with relapsed or refractory chronic lymphocytic leukemia, showing that 81 percent of them responded to the cell therapy.

A spokeswoman for Celgene, which presented six-month lymphoma trial results for JCAR017 in June, said the company aimed to eventually seek FDA approval based on at least nine months of data for all study patients.

“Celgene is looking ahead to a timeline of potential U.S. approval for JCAR017 in mid-2020,” the company said in an email.

Gilead’s update of its Yescarta study showed that at a median follow-up of 27.1 months, 37 percent of 101 treated lymphoma patients remained in remission.

“Historically in this patient population, median survival has been about six months, so this is a fourfold improvement,” said Dr. Sattva Neelapu, co-leader of the Yescarta study and professor of lymphoma and myeloma at the University of Texas MD Anderson Cancer Center in Houston.

He also said previous studies had shown two-year remission to be a good indicator of long-term survival for lymphoma patients.

The Novartis update of 99 patients who had gone through multiple rounds of chemotherapy and unsuccessful stem cell transplants showed that 54 percent were responding to the therapy. The median duration of response had not been reached, indicating that most of the patients who had responded were still benefiting from the therapy at the time of analysis.

The median duration of response for all patients infused in the Kymriah trial was 11.1 months, but the median had not been reached for patients achieving remission.

The company said 61 of 101 patients had their lymphoma worsen or died during the study. Median overall survival had not yet been reached and 51 trial patients were still alive. 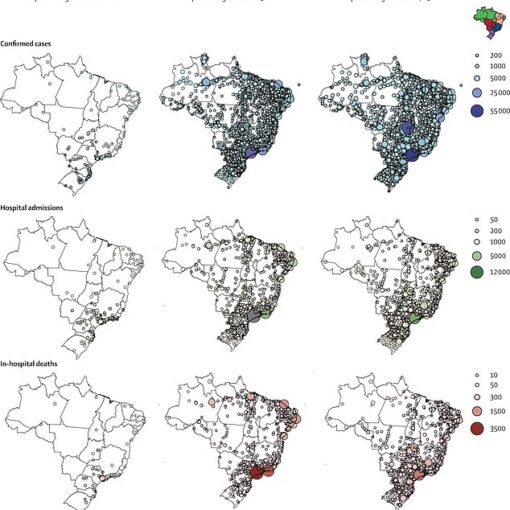 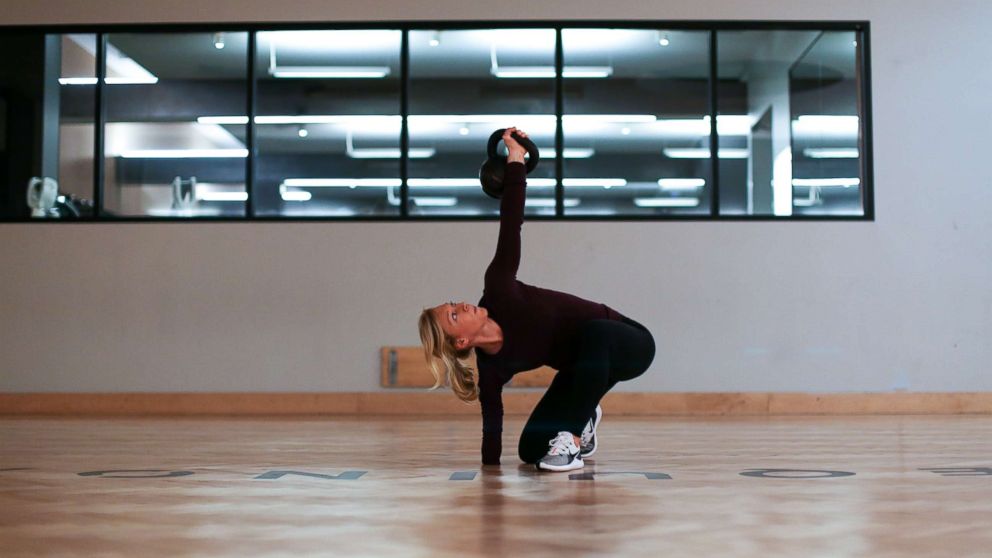 Amanda Tighe, 33, started her own platform, AdaptDoRepeat, to inspire others. source: abcnews.go.com

For older adults, hearing aids may delay some forms of mental and physical decline associated with hearing loss and aging, a U.S. […] 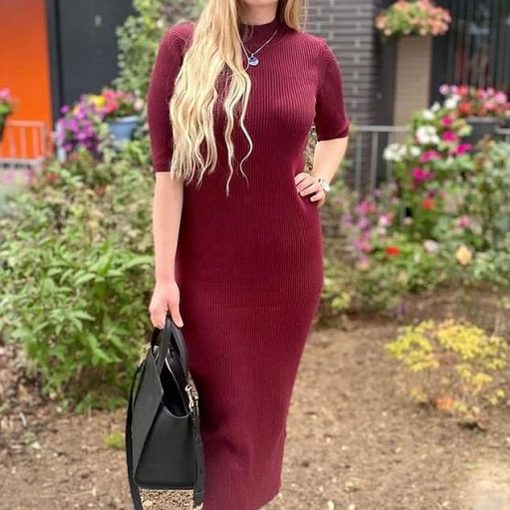