WhatsApp users have received good and bad news about the Facebook-owned chat app.

WhatsApp is the world’s most popular chat app, with over 1.5billion users on iOS, Android and desktop each month.

In 2018 WhatsApp fans have seen plenty of changes, with stickers, group video calling and payments all added by developers.

But there is still one highly anticipated WhatsApp feature that fans are eagerly awaiting news on.

A WhatsApp dark mode setting is one much requested addition and rumours have been gathering pace that it’s inbound.

In September rumours were circulated that a dark mode setting would be added to WhatsApp in a forthcoming update.

But since then the eagerly anticipated feature is showing no signs of appearing on WhatsApp anytime soon.

However, the WhatsApp news portal WABetaInfo have delivered the latest on the upcoming dark mode – and it’s good and bad news for fans.

WhatsApp is the world’s most popular chat app (Image: GETTY)

WABetaInfo said a WhatsApp dark mode is in development right now, however release date news is thin on the ground right now.

They tweeted: “I receive a lot of questions about the Dark Mode.

“It’s still under development and there is no news now, be patient please.

“When there is news on iOS and Android, you will obviously receive more info from me, don’t worry.”

WhatsApp has over 1.5billion active users each and every month (Image: GETTY)

WhatsApp has introduced plenty of changes in 2018 (Image: GETTY)

It comes after in September WABetaInfo delivered a big update on the upcoming WhatsApp dark mode.

At the time they posted: “I’m happy to exclusively give the good news: WhatsApp is finally working on a Dark Mode! It’s a dream.

“There are many important secret references in recent updates!

“Be patient to see it out, hoping it will be FULL OLED friendly for Android phones, iPhone X and newer!”

WhatsApp is rumoured to be getting a dark mode feature in an upcoming update (Image: WABETAINFO)

The WhatsApp dark mode is highly anticipated for a number of reasons.

For a start, it’s easer on a phone’s battery life with OLED displays needing more power to display colours other than black.

And it’s also easier on the eyes, which makes it perfect for viewing WhatsApp at night time.

Hopefully the highly anticipated feature will arrive before the close of 2018 – maybe as an early Christmas present for fans of the app.

In other WhatsApp news, Express.co.uk recently put users of the chat app on alert about a scam doing the rounds at the moment.

I receive a lot of questions about the Dark Mode..
It’s still under development and there is no news now, be patient please.
When there is news on iOS and Android, you will obviously receive more info from me, don’t worry.

The scam shows an alleged £150 voucher for Morrisons as well as a hyperlink to what’s supposed to be a site for the retailer.

The message reads: “I just received a free £150 gift voucher from Morrisons. Get yours before the offer ends. Thank me later”.

However, eagle-eyed WhatsApp users will be able to spot that the hyperlink provided is not the same as the official Morrisons URL.

And instead of directing users to a legitimate page it takes them to a fake site based in South Africa.

WhatsApp is rumoured to be getting a new dark mode (Image: GETTY)

The scam website attempts to steal personal details from victims which can then be exploited by cybercriminals.

The official Morrisons Twitter account has been contacted by a number of concerned consumers that received the scam.

Responding to one of them they said: “This is a scam and hasn’t come from Morrisons. 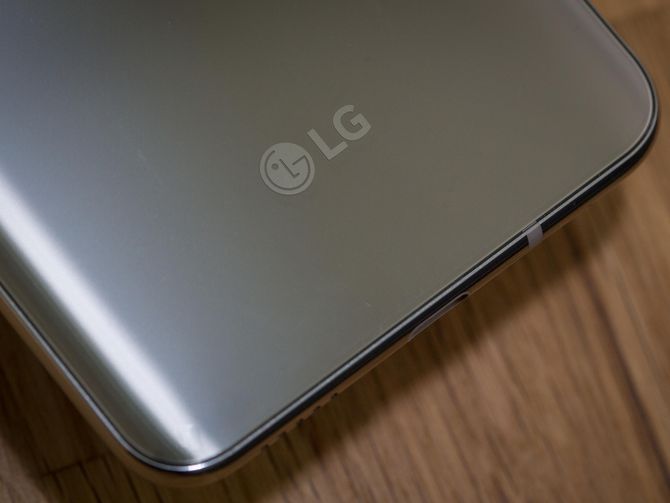 If you’ve got your eye on LG’s new phone but aren’t a fan of its much-rumored iPhone X-like notch, this might please […] 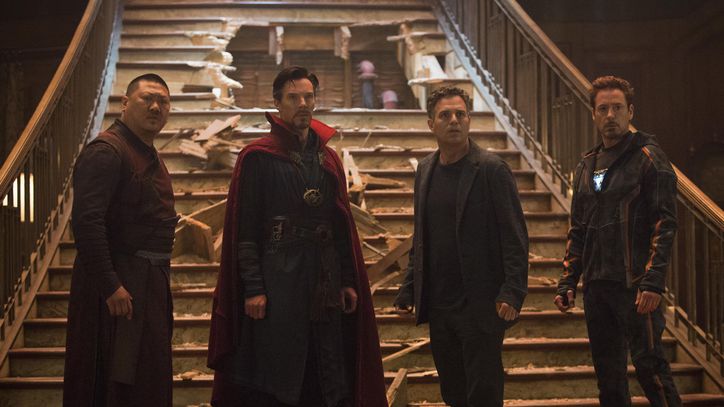 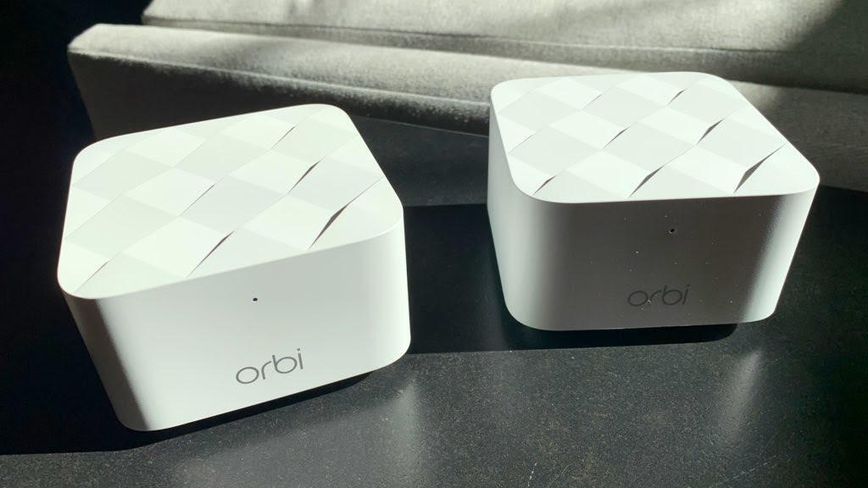 There’s a lot to like about multipoint mesh router systems — namely, the clever way that they use range extending satellite units […] 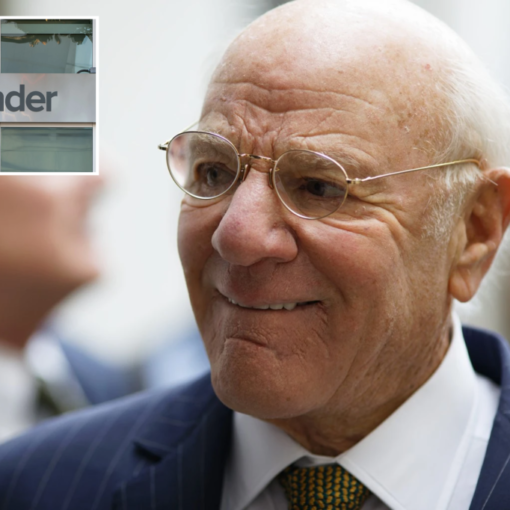