Donald Trump has met China’s President Xi Jinping for nearly two and a half hours in their first talks since a trade war erupted earlier this year.

Mr Trump had said he hoped to reach a deal to defuse trade disagreements during the working dinner after the G20 summit in Buenos Aires.

Meanwhile G20 leaders have agreed a joint declaration for the summit.

The document notes divisions over trade but does not criticise protectionist activity.

During President Xi’s meeting with his US counterpart, the Chinese leader said co-operation was the best choice for their nations, state news agency Xinhua reports.

Mr Trump had earlier said the pair shared a “very special” relationship. “I think that’s going to be a very primary reason we’ll probably end up getting something good for China and good for the United States.”

A senior US official told Reuters that it was the first time that the G20 had recognised that the WTO was “currently falling short of meeting its objectives” and needed reform.

Earlier the US president said he had postponed a planned press conference “out of respect for the Bush family”, following the death of former President George HW Bush, at the age of 94.

Earlier on in the summit, emerging economies denounced protectionism.

Chile’s President Sebastián Piñera told the BBC he hoped for a deal to end what he called “this nonsense of a tariff war”.

However the US trade representative, Robert Lighthizer, said he would be surprised if Mr Trump’s working dinner with Mr Xi “wasn’t a success”.

Both sides have imposed tariffs on billions of dollars’ worth of goods.

The US has hit $250bn of Chinese goods with tariffs since July, and China has retaliated by imposing duties on $110bn of US products.

Earlier this month the Trump administration accused China of not changing its “unfair” practices.

Beijing meanwhile has accused the US of starting “the largest trade war in economic history”.

US-China trade divisions also meant an Asian economic summit earlier this month was unable to agree a formal leaders’ statement for the first time in its history.

During the Asia-Pacific Economic Cooperation (Apec) summit, Mr Xi took a swipe at the US’s America First policy by saying that countries that embraced protectionism were “doomed to failure”.

Ahead of the G20 Mr Trump told US media he expected to go ahead with plans to raise tariffs on $200bn of Chinese goods – first introduced in September – to 25% (up from 10%) starting in January 2019.

Mr Trump also said that if talks were unsuccessful, he would carry out a threat to hit the remaining $267bn of annual Chinese exports to the US with tariffs of 10-25%. 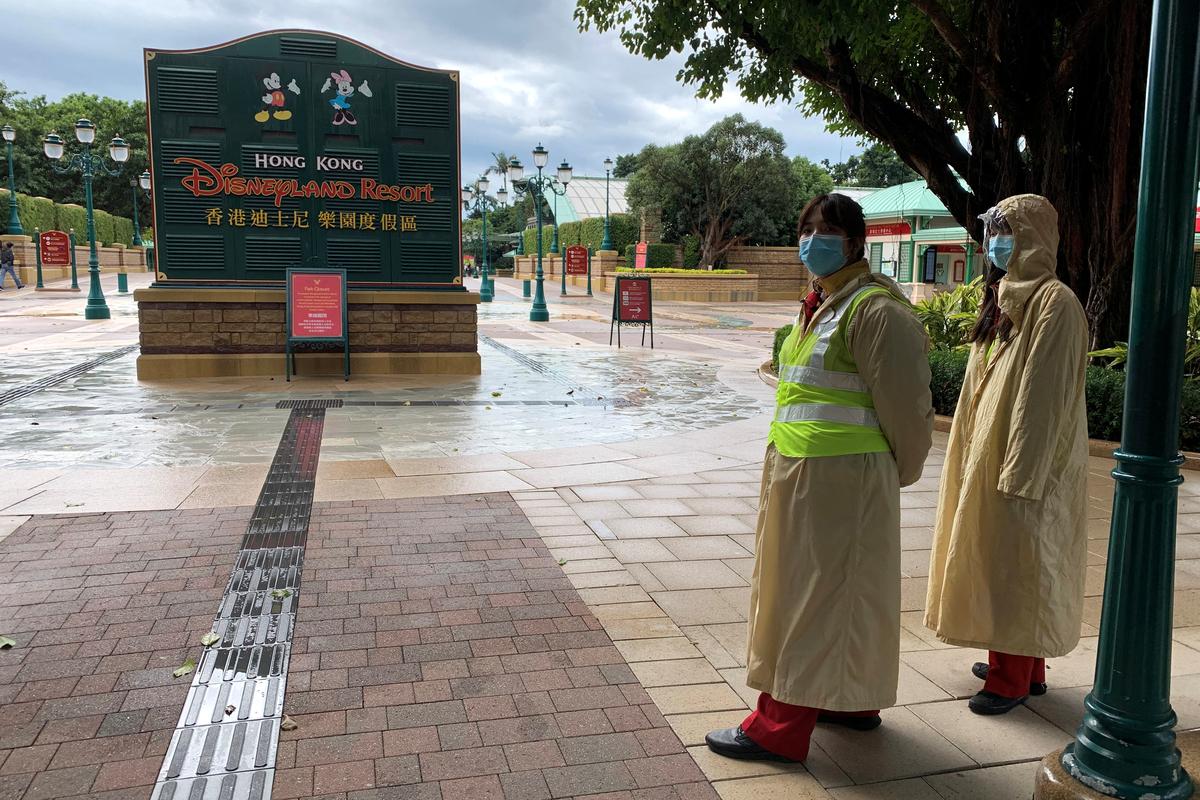 Employees wearing protective masks stand outside the Hong Kong Disneyland theme park that has been closed, following the coronavirus outbreak, in Hong […] 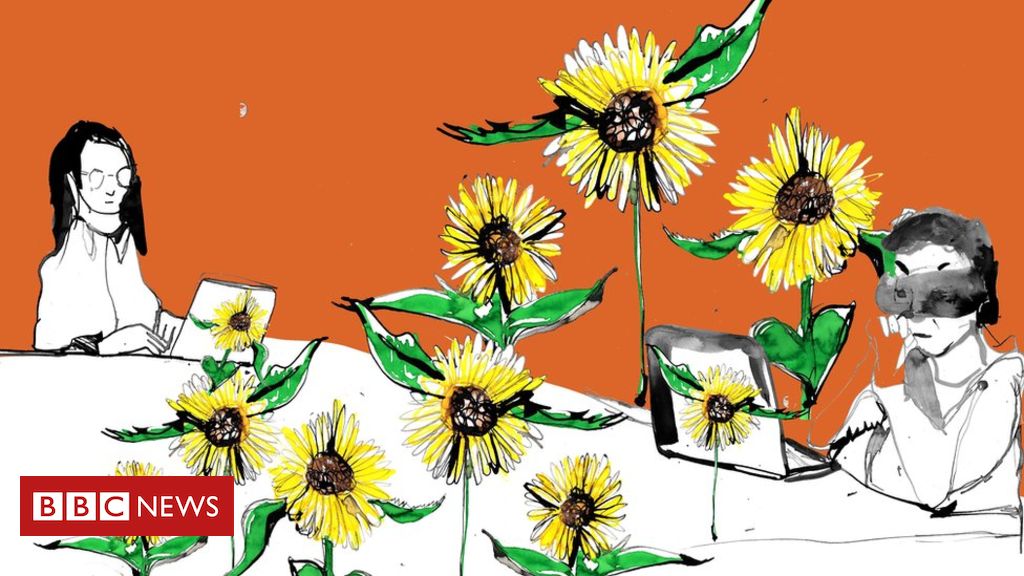 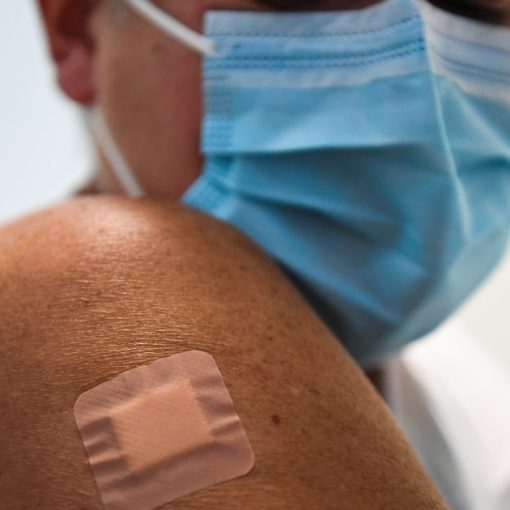 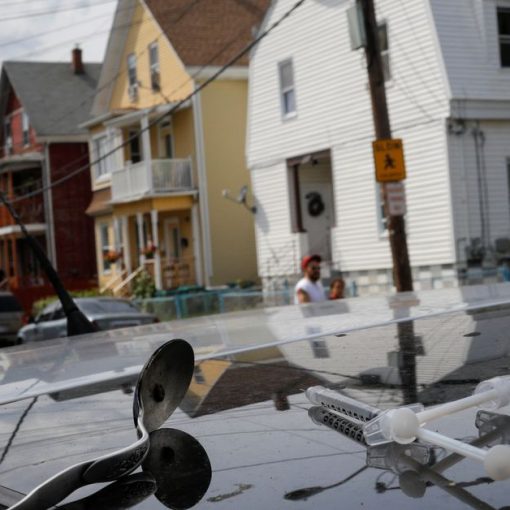