(Reuters) – Dominique Crenn became the first woman in the United States to receive Michelin’s highest distinction of three stars in its annual ranking of top restaurants in the San Francisco area released on Thursday.

The French-born chef’s restaurant, Atelier Crenn, has been praised for its innovative and artistic dishes since it opened in 2011.

Crenn, whose small restaurant has only eight tables and offers a tasting menu for $335, is the fifth female chef currently in the world, helming a Michelin three-star establishment.

Other women who achieved this Michelin accolade are Carme Ruscalleda in Spain, Anne-Sophie Pic in France, Nadia Santini in Italy and Clare Smyth in Britain.

Atelier Crenn and Single Thread joined Benu, The French Laundry, Manresa, Quince, The Restaurant at Meadowood and Saison in Michelin’s top rating of San Francisco-area restaurants in its 2019 guide for their “exceptional cuisine, worth a special journey.”

“The talented couple behind this powerhouse project has shown consistent commitment to the highest standards of ingredient quality and exceptionally refined cuisine,” Poullennec said of Single Thread’s chef Kyle Connaughton and his wife and farmer, Katina Connaughton.

For a second year in a row, San Francisco and its neighboring wine-producing regions of Napa and Sonoma have more three-star restaurants than New York City, which has five.

The Big Apple is still a top-notch global dining destination, according to Poullennec. “New York has a lot of diversity and overall has more star restaurants than San Francisco,” he said.

In San Francisco, Coi lost a star and returned to Michelin’s two-star category for establishments with “excellent cuisine, worth a detour.” Other two-star San Francisco-area restaurants in the latest ranking include Acquerello, Baumé, Californios, Commis and Lazy Bear.

Five eateries made one-star debuts, bringing the total of 43 restaurants. Last year, there were 41 in this category that anonymous reviewers or “inspectors” agreed on their “high quality cooking, worth a stop.”

Bar Crenn, a wine bar that serves classic French dishes next door to Atelier Crenn, made the cut as did Birdsong, whose chef Christopher Beidorn worked at Atelier Crenn and Saison.

Madcap, Nico and Protégé each earned one star for the first time. 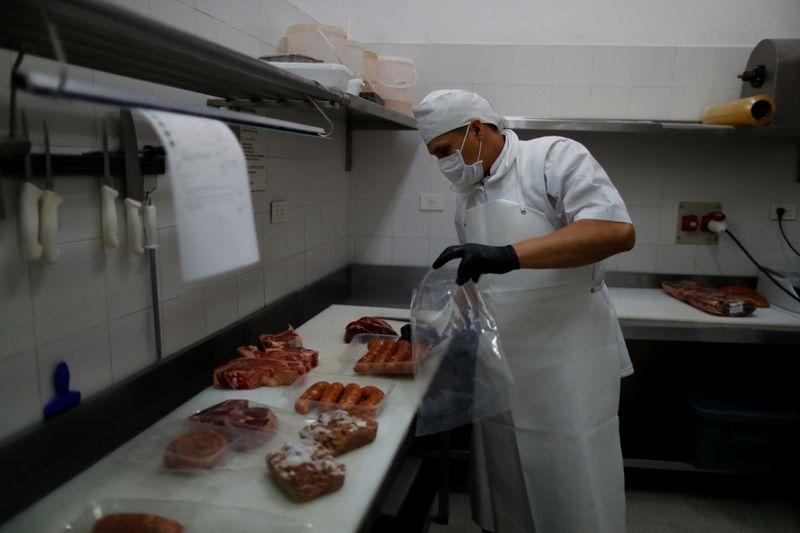 BUENOS AIRES (Reuters) – On the tree-lined streets outside Buenos Aires steakhouse Don Julio in the trendy neighborhood of Palermo, diners are […] 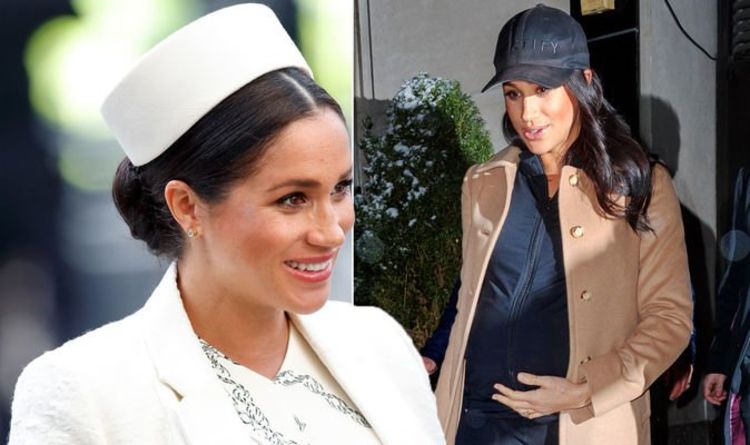 Meghan Markle might be planning a second baby shower despite the controversy caused by the last one. Royal expert Russell Myers told […] 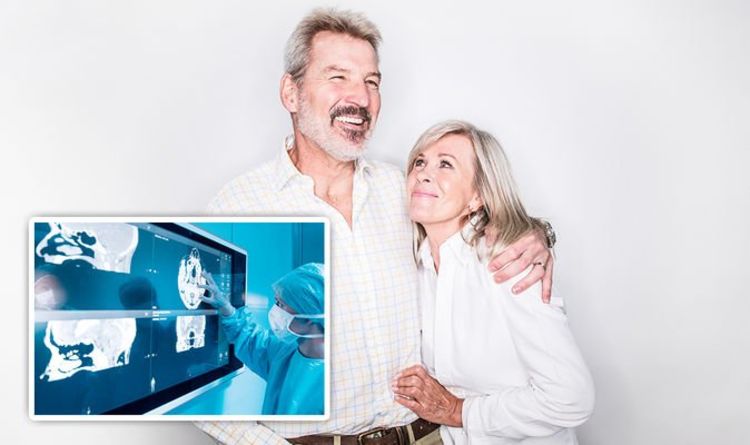 Surprisingly, the coronavirus didn’t feature in the top 10 leading causes of death in England for September 2020. Instead dementia topped the […] 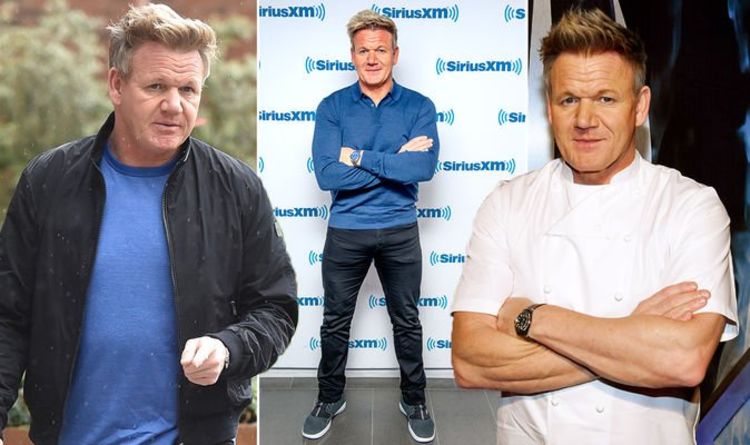 Throughout his career, Gordon Ramsay has regularly appeared on screens to show off his impressive cooking skills. The Scottish chef is a […]