As someone who lives in a state known for bad winters I can totally sympathize with Cleveland residents that have to deal with nasty winter weather. The Cleveland police, on the other hand, are clearly happy to poke some fun at their city’s commuters and used NASA’s recent Mars InSight landing as an opportunity to have a little fun at the expense of anyone on the city’s snow-covered roadways.

A tweet from the official Cleveland Police account on Twitter, in which the cops roast winter drivers by noting that NASA sent a spacecraft hundreds of millions of miles with utter precision, is cop humor at its finest.

Top Cyber Week Deals: Holy cow, this 8-quart Instant Pot is cheaper today than it was on Black Friday The discounted $26 Wyze Cam has features you won’t even find in a $200 Nest Cam Amazon’s secret Sonos sale is still on, and still better than Sonos’ official Black Friday deals

“NASA sent a space ship from Earth THREE HUNDRED MILLION MILES to Mars and landed it perfectly,” the tweet reads. “You guys can drive in the snow.”

NASA sent a space ship from Earth THREE HUNDRED MILLION MILES to Mars and landed it perfectly. You guys can drive in the snow. #SlowDown #CLE #weather ☃️❄️

Okay, so let’s break this down a bit, because it’s worth appreciating: First, whoever is manning the Cleveland Police Twitter handle did their research before typing. Rather than simply Googling “distance between Mars and Earth” or something similar, the person actually took the time to look up how far InSight traveled. Since Mars and the Earth are in different orbits around the Sun, the distance between the two planets changes over time, so it’s important to get it right.

Second, the lander really did touch down pretty much perfectly, at least according to everything NASA has said about the landing sequence and the coverage we all saw during the NASA live stream. There was a chance that InSight might have landed on a rock or boulder, skewing its orientation and making things a bit more difficult (or even severely hindering its abilities). Thankfully that didn’t happen, especially for the sake of this tweet.

And lastly, since I’ve witnessed the sheer ineptitude of many winter drivers myself, I can say with complete certainty that lots of people completely forget how to drive once the snow begins to fly. The Cleveland cops are spot on, and it’s as though half the drivers on the road have never seen snow before. They drive either way too fast (and sliding past stop signs) or way too slow (safer, but a bit annoying nonetheless).

Hats off to whoever was behind the tweet, and good luck to all the sane winter drivers out there. 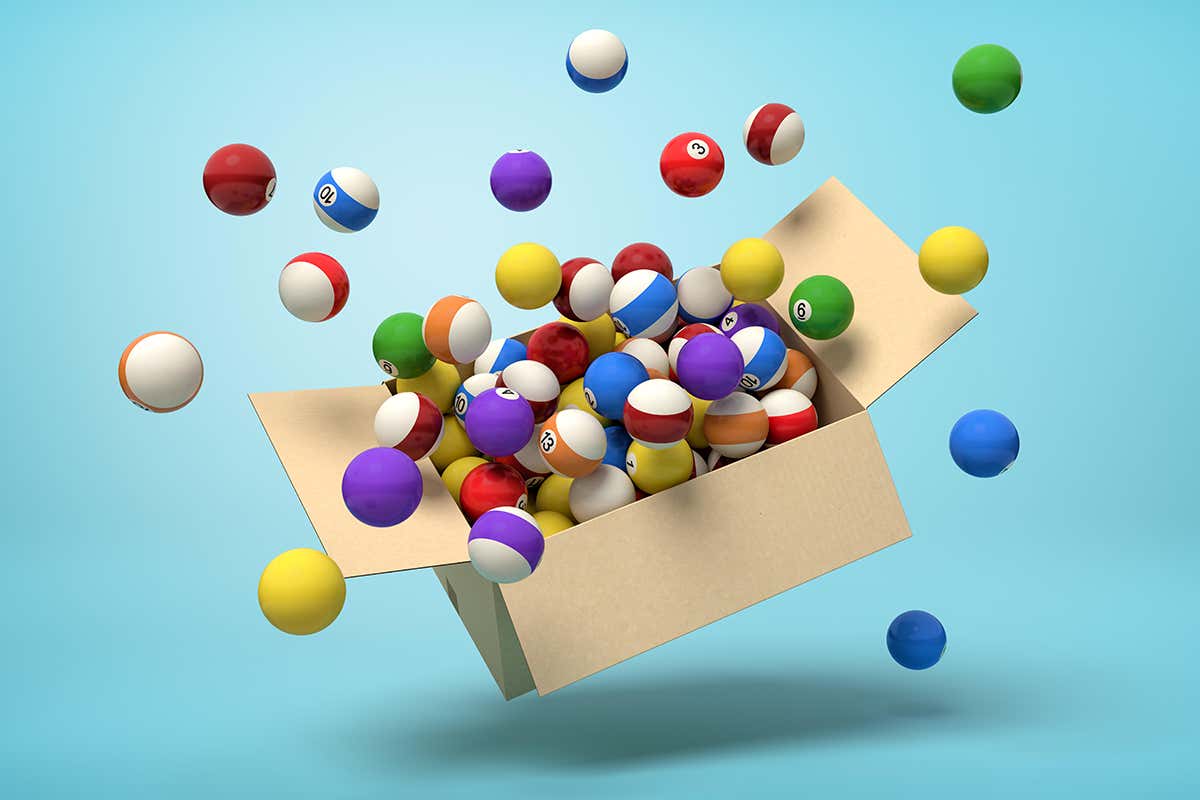 By Leah Crane Grab a few balls and get calculating piAleksandr Elesin/Alamy Pi Day, which occurs every 14 March – or 3/14, […] 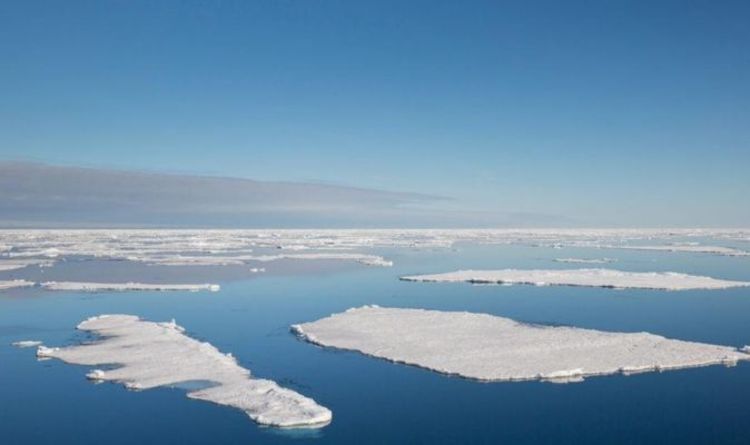 The last time the Arctic went ice-free during summers was 127,000 years ago, during an unusually warm period for Earth, with researchers […] 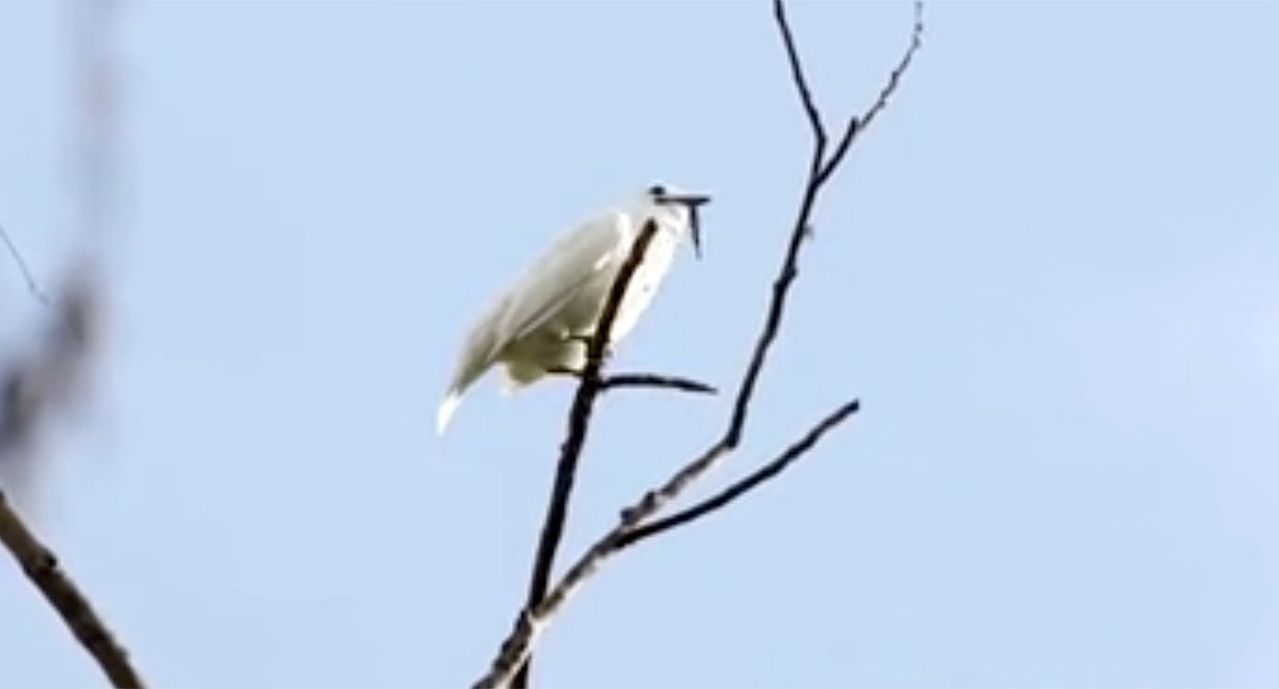 The pressures of sexual selection have made peacocks gorgeous, wood thrushes sonorous and birds of paradise great dancers. At first glance, the […] 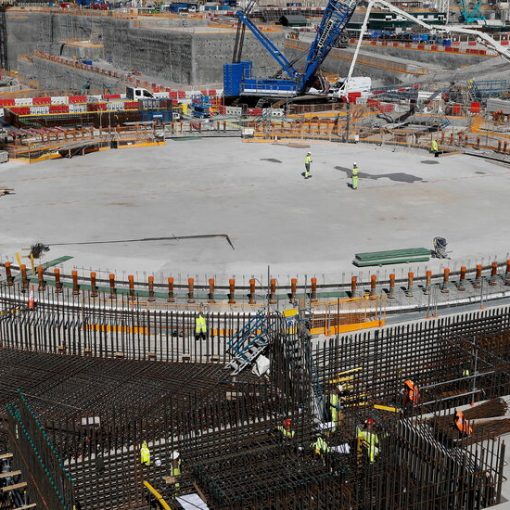 Rolls-Royce, the British jet engine maker, said on Tuesday that it was forming a new business to build a series of smaller, […]