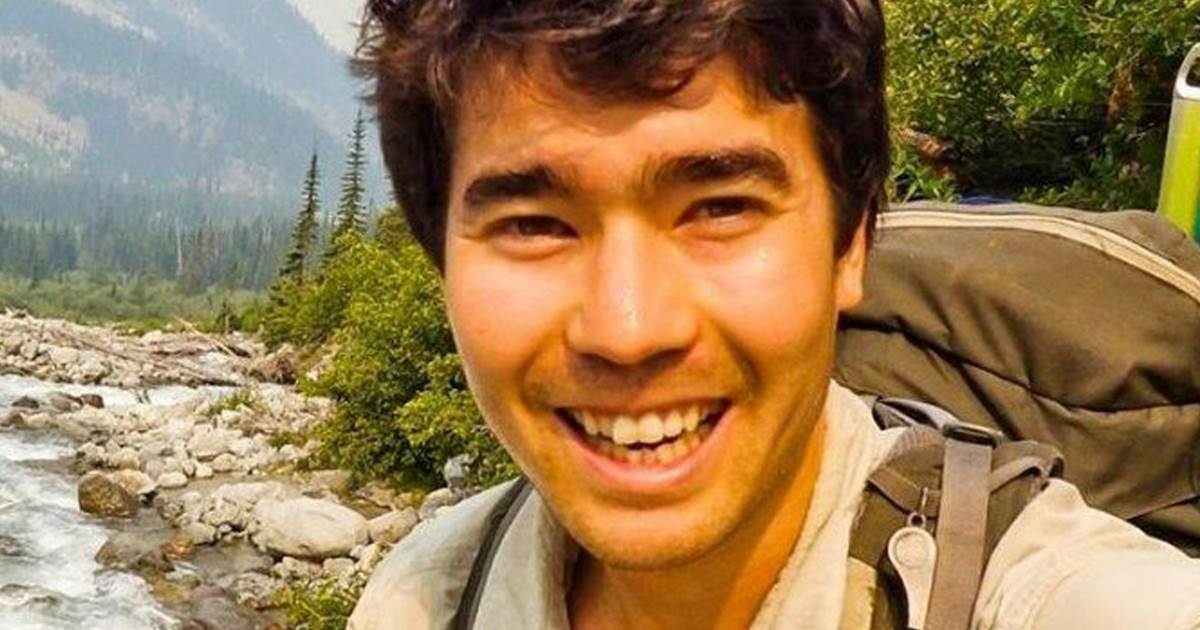 By Elisha Fieldstadt and Associated Press

A tribal people’s rights group urged Indian police on Monday to stop searching for the body of an American missionary who authorities suspect was killed by members of a tribe that resists the outside world, saying the search puts everyone involved at risk.

John Allen Chau, 26, was killed on or around Nov. 16 on North Sentinel Island, part of the Andaman and Nicobar Islands.

Friends of the evangelical adventurer said he was determined to bring Christianity to the Sentinelese tribe, whose members are known to attack anyone who approaches. Visits to North Sentinel Island are highly restricted by the Indian Government.

Indian police and officials from the forest department, tribal welfare department and coast guard have been consulting with anthropologists and psychologists to trying to figure out how to safely recover Chau’s body. On Wednesday, officials used a Coast Guard boat to visit the island.

But Survival International, a global advocacy nonprofit for tribespeople, urged officials to call off the search, saying it puts them and the tribespeople in danger.

“The risk of a deadly epidemic of flu, measles or other outside disease is very real, and increases with every such contact. Such efforts in similar cases in the past have ended with the Sentinelese attempting to defend their island by force,” said Survival International director Stephen Corry. “Mr Chau’s body should be left alone, as should the Sentinelese.”

Chau had interacted with the tribespeople before, bringing gifts like a football and fish, according to a news release from police. But a day or two before his death, a boy had shot an arrow at him, according to journal entries.

He again tried to approach the tribespeople on Nov. 16, but the fisherman who had helped him journey to the island watched the next day as tribesmen dragged Chau’s body. Seven fisherman who helped Chau reach the island have been arrested.

Chau’s family said in a statement posted on his Instagram account last week that he “had nothing but love for the Sentinelese people.”

“We forgive those reportedly responsible for his death. We also ask for the release of those friends he had in the Andaman Islands,” they added. “He ventured out on his own free will and his local contacts need not be persecuted for his own actions.” 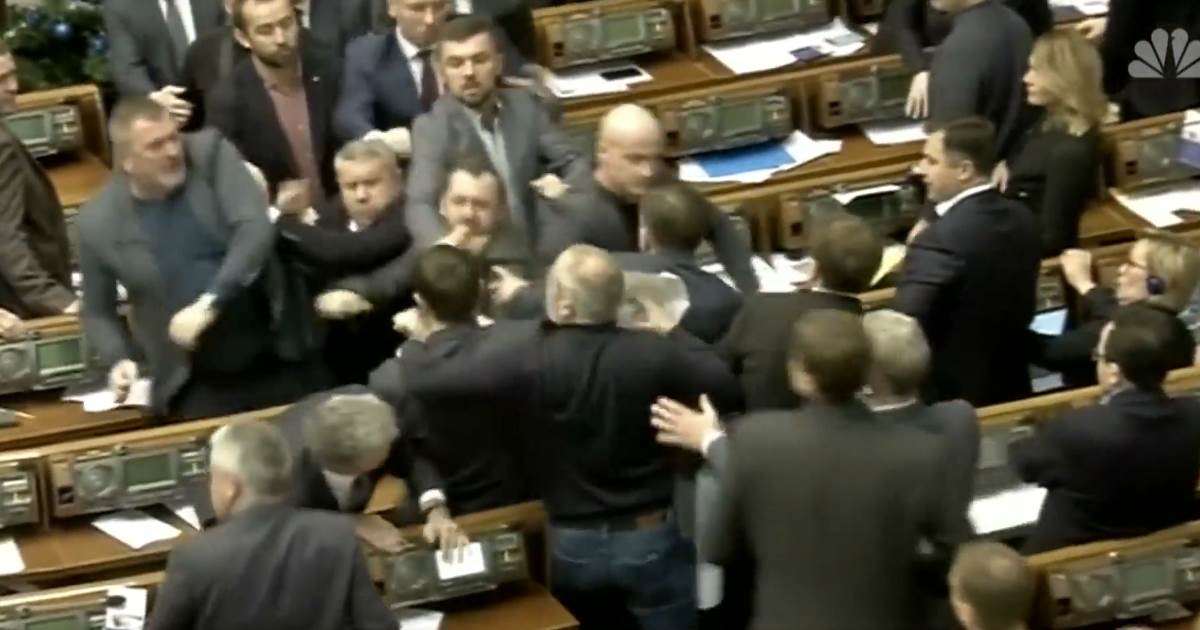 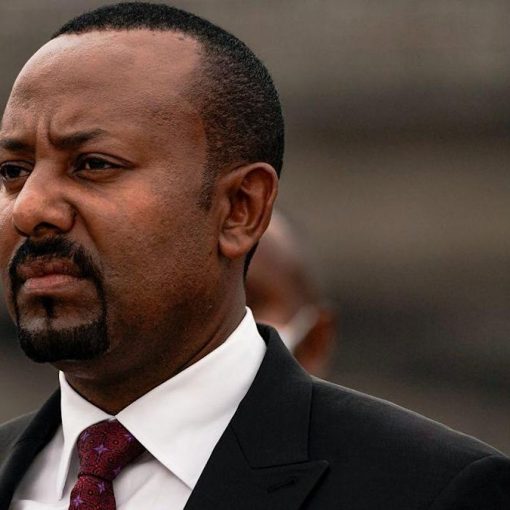 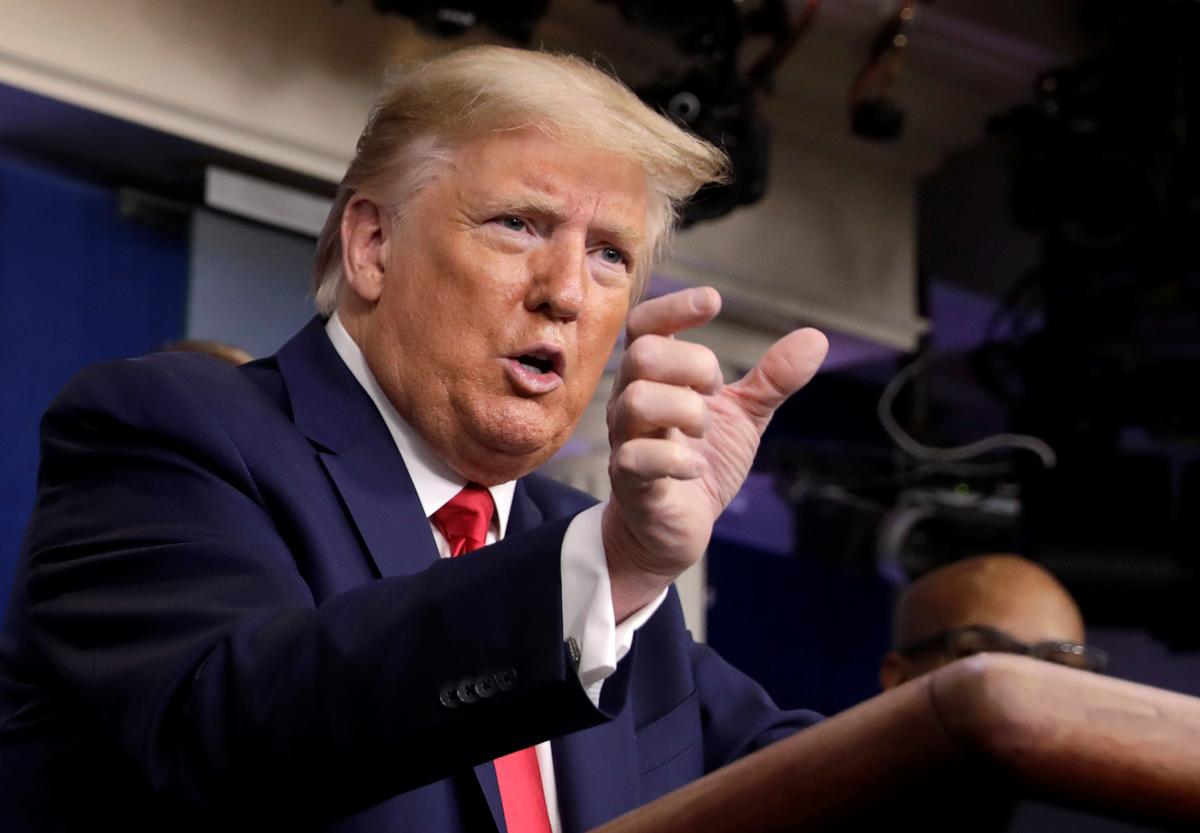