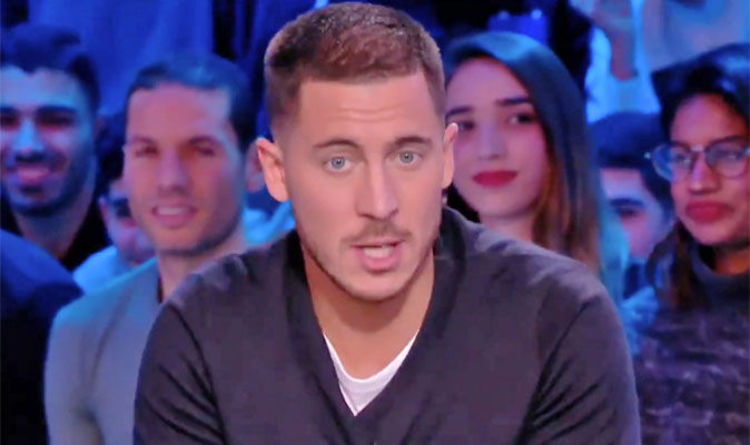 Hazard’s Chelsea future remains in doubt as he nears the final 18 months of his current deal.

Chelsea are desperate to renew the Belgium international’s contract but talks have not resulted in an agreement.

Real Madrid are interested in signing Hazard as they look for a successor to Cristiano Ronaldo.

Hazard has made no secret of his childhood desire to play for Real.

But the 27-year-old is torn between those dreams and remaining at Stamford Bridge.

Speaking in an interview on French TV show Canal Football Club, Hazard was asked about his transfer situation.

And while Hazard was coy about the possibility of a move, he did make a promise to Chelsea fans.

“I have one year left in June.

“I can’t see myself leaving in January. I wouldn’t do that to the club, the fans.

“Next summer it’s a possibility, but it’s also possible that I spend the rest of my career at Chelsea.”

Chelsea tied N’Golo Kante to new long-term deal on Friday and manager Maurizio Sarri spoke of his hope that Hazard will also sign a renewal.

“He is very important player for us in the defensive phase and is improving in offensive movements. 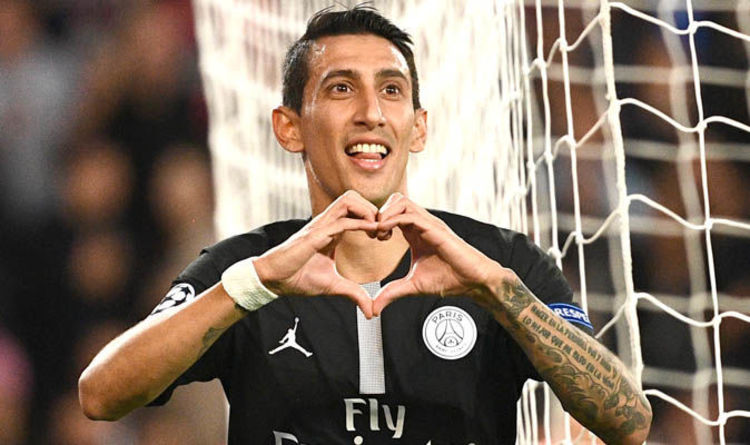 Manchester United signed Di Maria from Real Madrid in 2014 but, after a solitary season in English football, the Argentina international quit […]

1) Remember former Arsenal midfielder Conor Henderson? Probably not as he only played one FA Cup game for them, admittedly in a […] 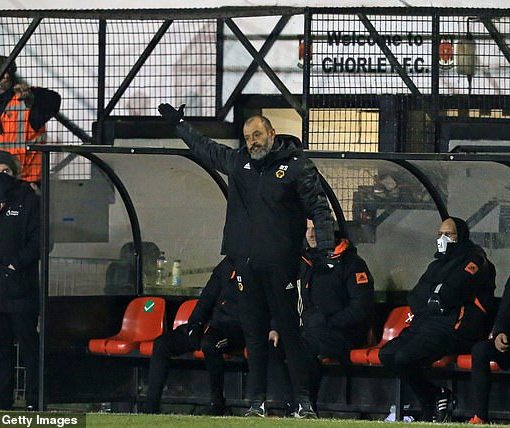