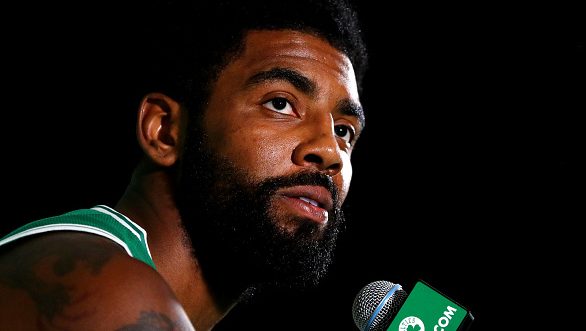 Kyrie Irving is liable to have just about anything come out of his mouth at any time. The Boston Celtics point guard has a fiery personality, and combined with some suspicious takes about the spherical nature of the earth, he finds himself in headlines from time to time.

After the Celtics lost to the New York Knicks on Wednesday night, 117-109, Irving was noticeably displeased and even found himself acting a little extra. As someone wished him a Happy Thanksgiving, Irving responded with, “F—k Thanksgiving”.

The internet immediately began to speculate whether Irving’s comments were based in frustration from the game or perhaps had some political slant. Irving is Standing Rock Sioux on his mother’s side and was officially accepted as a member of the tribe earlier this year.

Whatever the reason, Irving’s comments sort of took folks by surprise on social media late on Wednesday night. But by Thursday morning, Irving had apologized on social media.

I spoke w/ frustration after last nights game and spoke words that shouldn’t be in a professional setting no matter what.

Have a good Thursday, everybody. Whatever it is you’re doing today. 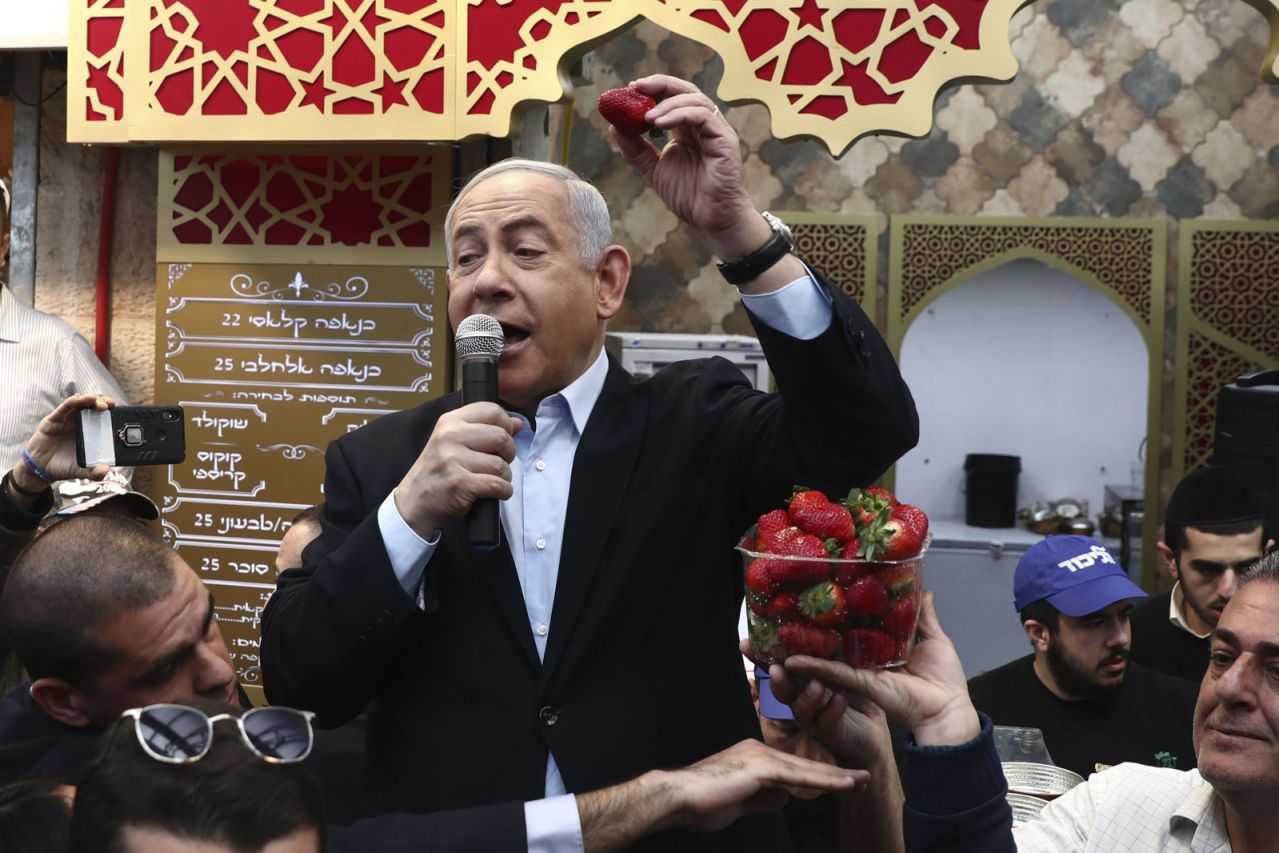 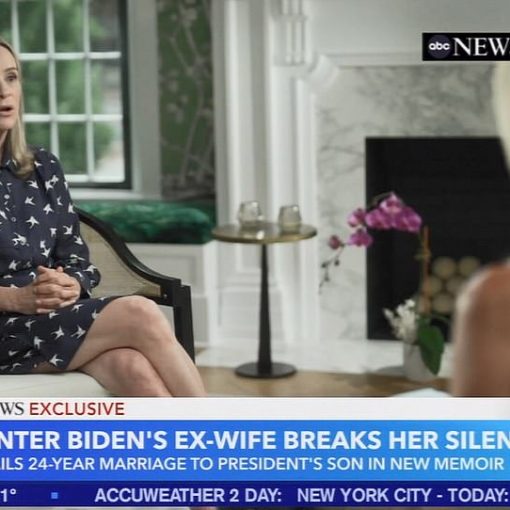 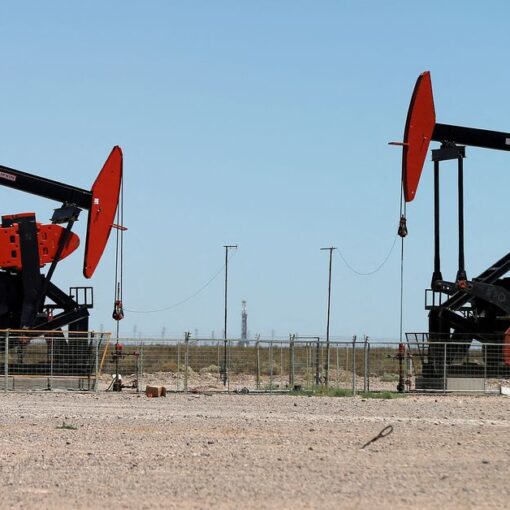 Oil pump jacks are seen at the Vaca Muerta shale oil and gas deposit in the Patagonian province of Neuquen, Argentina, January […] 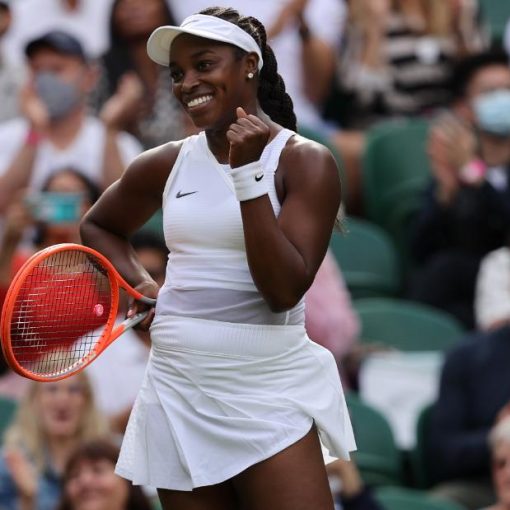