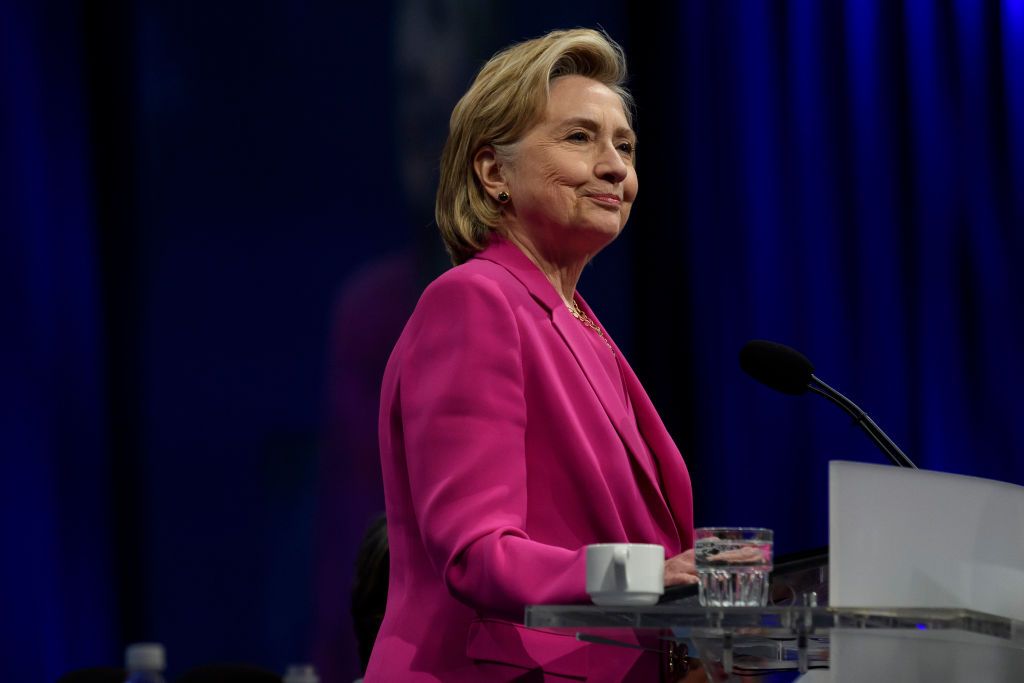 European leaders need to “get an handle” on immigration in order to stem the rise of xenophobic populism, Hillary Clinton warned in an interview.

Europe “has done its part” by accepting migrants from around the world, the former Secretary of State and 2016 presidential candidate told the Guardian. But she also contended that by opening the door to those seeking refuge, the continent had welcomed political upheaval. Fears over immigration fanned the flames of identity-based political backlashes, she said, while suggesting it underpinned everything from the United Kingdom’s vote to leave the European Union to the election of President Donald Trump.

“I think Europe needs to get a handle on migration because that is what lit the flame” of populism, she said.

While she expressed admiration for the “very generous and compassionate approaches” toward immigration taken by leaders like German Chancellor Angela Merkel, Clinton advised Europe to “send a very clear message – ‘we are not going to be able to continue provide refuge and support.’”

The European Union has sustained deep political divides over immigration. While the bloc absorbed over 1 million migrants and refugees in 2015 alone, the influx has notably declined since — 186,768 total migrants entered the E.U. in 2017, mostly through Italy and Greece, according to the International Organization for Migration. Despite the drop in arrivals, stridently anti-immigration politics have gained ground in countries like Austria, Italy, and Hungary. The E.U. announced plans in September for a 10,000-strong border guard force to check undocumented migration by 2020.

Read more: Why Italy’s Matteo Salvini Is the Most Feared Man in Europe

Clinton’s comments were met with dismay from immigration experts and advocates. As the 2016 Democratic presidential candidate, Clinton had promised to “embrace immigrants, not denigrate them,” a strong contrast to Donald Trump’s calls to deport “bad hombres” and enact a “complete shutdown” on Muslim immigration to the U.S.

“If she’s simply saying you need to cut down on refugees coming to Europe to ask for asylum because they have a well-founded fear of persecution, just to appease some right-wing political leaders, it’s just not the right thing to do,” said Eskinder Negash, president of the U.S. Committee for Refugees and Immigrants, according to the New York Times. 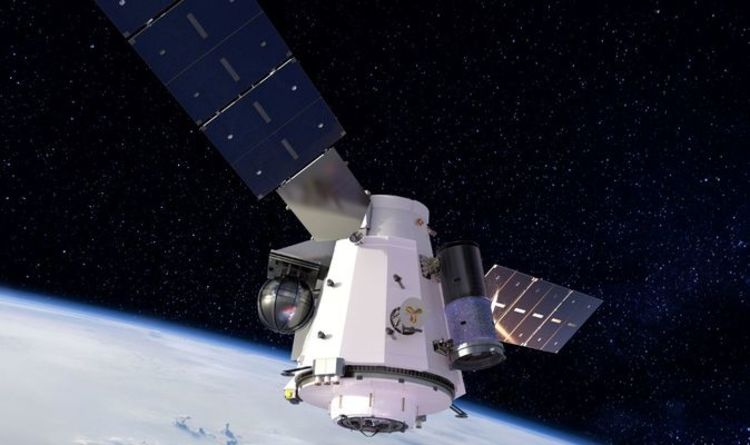 US military HQ The Pentagon has commissioned the development of a space station to carry out important experimental work, as the dawn […] 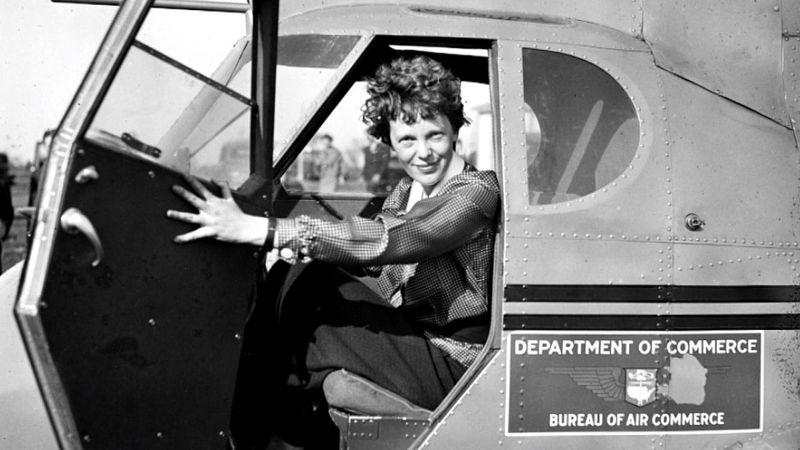 ‘This case is closed,’ said Ric Gillespie. More Yet another facet has been added to the enduring mystery of famed female aviator […] 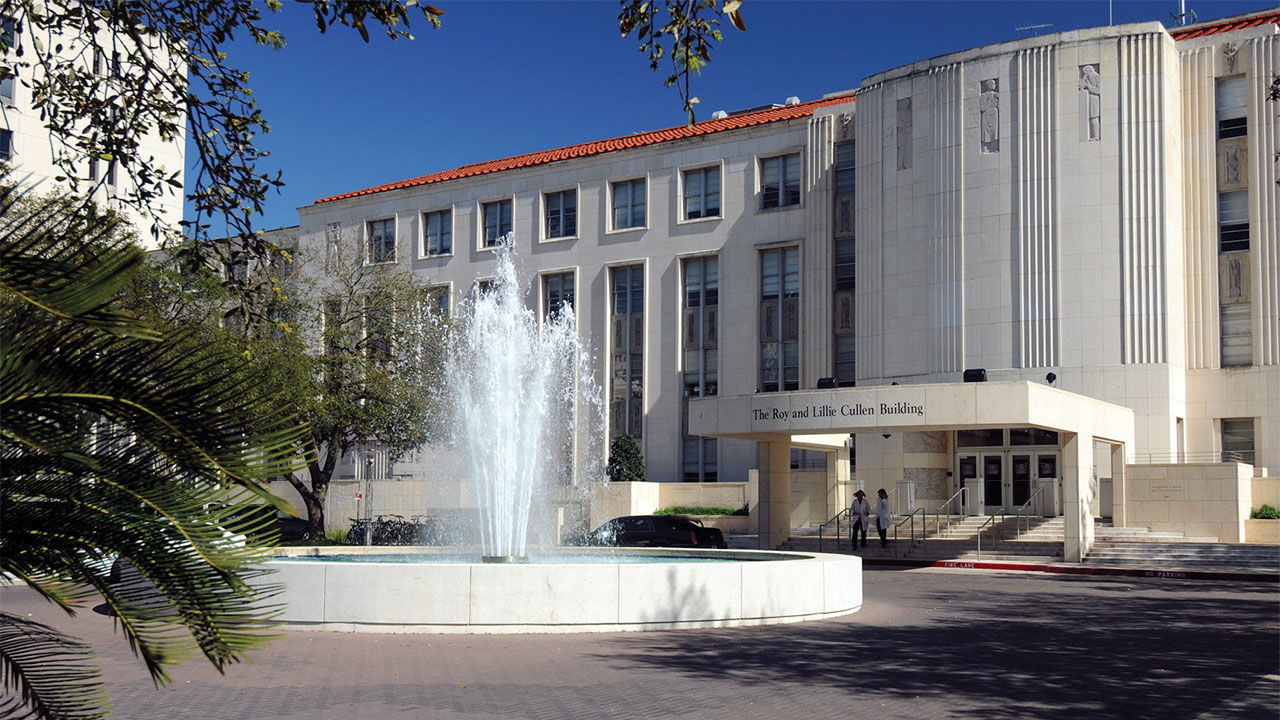