PARADISE, Calif. (Reuters) – Authorities on Sunday sifted through the charred wreckage of California’s deadliest ever wildfire, searching for any signs of the 1,276 people now listed as missing after the Camp Fire tore through the mountain town of Paradise.

The remains of 77 people have been recovered, officials said late on Sunday. The blaze ignited on Nov. 8 was 65 percent contained, up from 60 percent earlier in the day.

Rain is forecast for the area this week, potentially helping douse the flames, but raising the risk of floods and mudslides that will swell the misery of 46,000 people under evacuation orders.

Many refugees from the fire have taken up temporary residence with friends and relatives, while others have pitched tents or were camping out of their vehicles.

The death toll far surpasses the previous fatality record from a single California wildfire – 29 in the Griffith Park fire of 1933 in Los Angeles – and already ranks among the deadliest U.S. wildfires since the turn of the last century.

In Paradise, the flames moved so fast that some victims died in their cars in a chaotic evacuation as gridlock formed on the two exit routes out of town.

The Butte County Sheriff’s Office said the list of the missing is compiled using information received from a special hotline, as well as emails and emergency-911 calls that came in during the first chaotic hours of the blaze.

Authorities said some of those listed likely survived but have not yet notified family or officials, either because they lack phone service or were unaware anyone was looking for them.

In Paradise, home to nearly 27,000 people before the Camp Fire struck, two forensic anthropologists for the University of Nevada, Reno, were helping firefighters on Saturday sort through the wreckage at a mobile home park for senior citizens.

Firefighters peeled back the metal sheet of a collapsed roof as the anthropologists picked up charred bone fragments, sorting them into paper bags.

Roger Fielding, chief deputy coroner with the Martin County Sheriff’s Office, said each site was treated as a crime scene, with every step of recovery documented with photographs.

“Our job is to pick up any items that might reflect who this person might be,” he said.

Besides the toll on human life, property losses from the blaze make it the most destructive in California history, posing the additional challenge of providing long-term shelter for many thousands of displaced residents.

At last count, the Camp Fire had destroyed more than 13,600 homes and other structures, authorities said late on Sunday.

Up to 4 inches (10 cm) of rain is expected to fall from late Tuesday through Friday in the Sierra foothills, said Patrick Burke, a forecaster with the National Weather Service’s Weather Prediction Center in College Park, Maryland.

“It’ll bring much needed relief to the firefighters and to the air quality, but there’s a potential for dangerous mudslides wherever vegetation is burned away on slopes and hills,” Burke said.

Up to 2 inches of rain is also expected to fall on southern California this week, where the Woolsey Fire claimed at least three lives.

That blaze was 88 percent contained on Sunday, authorities said, with full containment expected on Thanksgiving Thursday.

The precise causes of the both fires were under investigation, but electric utilities have reported equipment problems in the vicinity of both blazes around the time they erupted.

PG&E Corp has said it could face liability that exceeds its insurance coverage if its equipment were found to have caused the Camp Fire.

On Friday, the company reported to regulators a second power-line outage that it experienced in Butte County on the morning of Nov. 8 when the Camp Fire started.

During a visit to both fire zones on Saturday, U.S. President Donald Trump blamed the recent spate of wildfires on forest mismanagement, and he said he discussed the issue with California Governor Jerry Brown and Governor-elect Gavin Newsom.

Scientists have said the growing frequency and intensity of wildfires in California and elsewhere across the U.S. West are largely attributable to prolonged drought symptomatic of climate change. 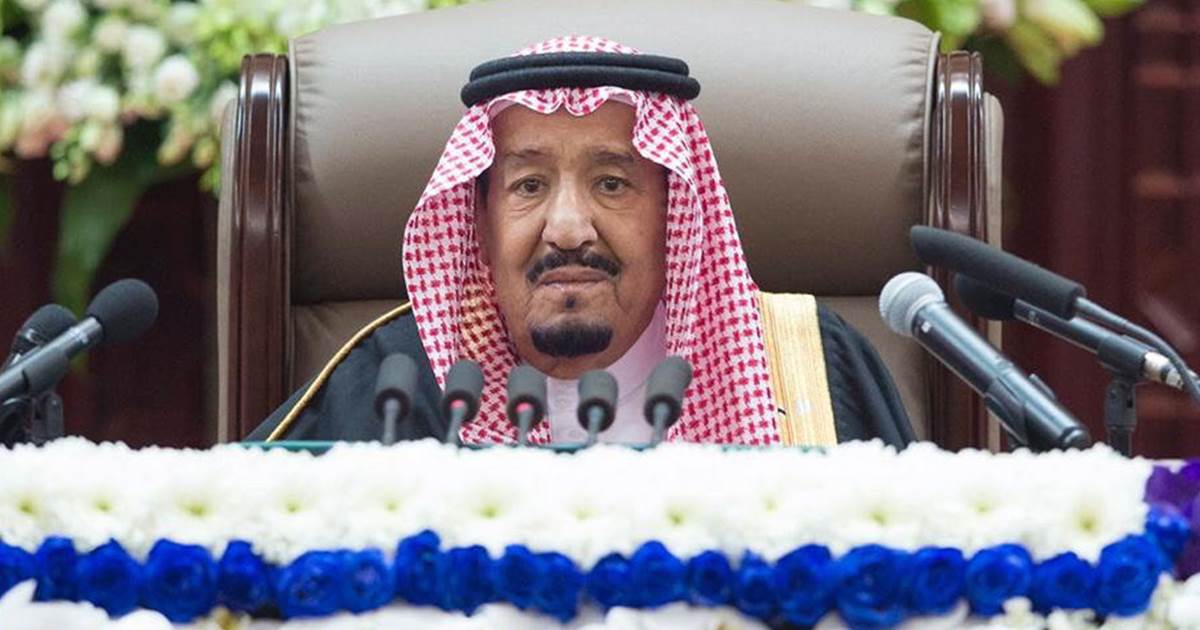 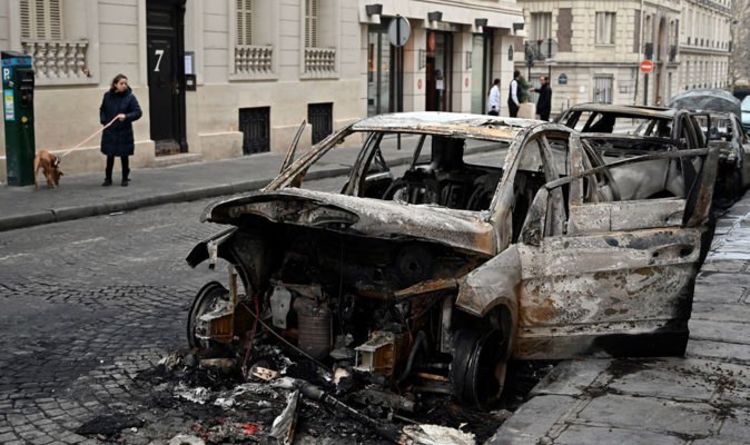 Deputy Prime Minister Luigi Di Maio wrote on his Five Star Movement party blog that the protesters should not weaken their stance. […] 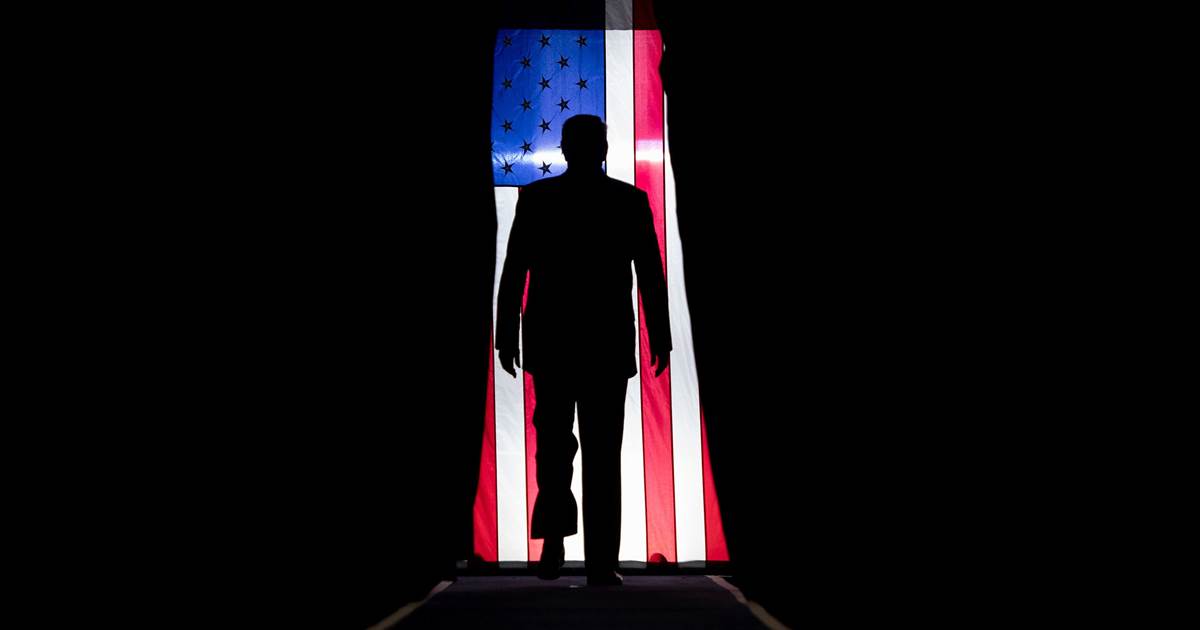 Donald Trump’s ascension to lead the Republican Party began as a hostile takeover. It is now ending as a hostage crisis. “This […] 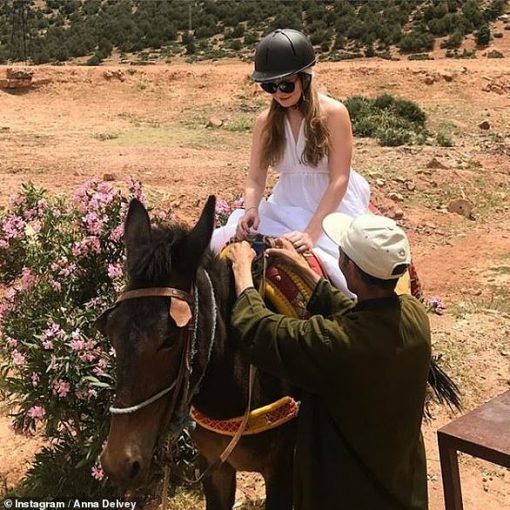 Sorokin, who adopted the name Anna Delvey, deceived friends and financial institutions alike into believing she had a 60 million euro wealth […]