BUENOS AIRES (Reuters) – Two Argentine citizens with suspected links to Lebanon’s Hezbollah militia were arrested on Thursday ahead of the G20 summit due to take place in Buenos Aires at the end of the month, Argentina’s security ministry said in a statement.

The two men, aged 23 and 25, were arrested in a residence in the capital. Police discovered a small arsenal that included a rifle, one shotgun and a number of pistols, among other weapons.

Police said they discovered evidence of travel abroad “along with credentials in Arabic and an image of the Hezbollah flag.”

Police did not specify the nature of the travel or credentials, and did not say whether the men had intention of attacking the G20 event.

Security Minister Patricia Bullrich said on Thursday security forces were on the lookout for any suspicious activity ahead of the conference. 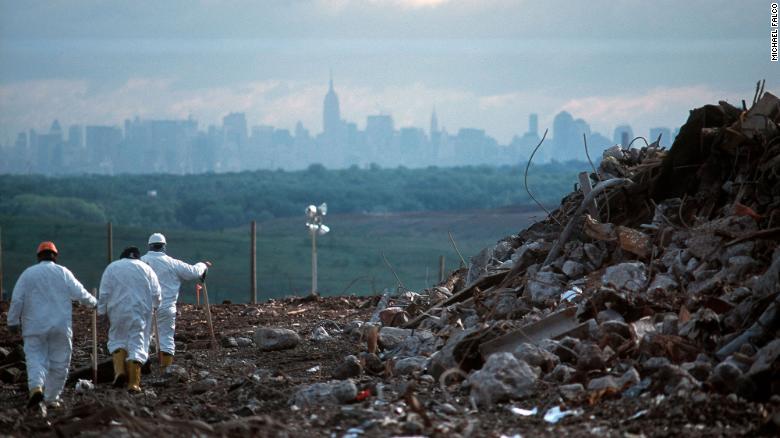 NEW YORK — The closure of one of the world’s largest landfills, Fresh Kills, in March 2001 was a victory for residents […] 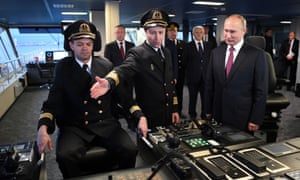 Monday The deed is done. When our daughter, Anna, left home for good about four years ago, she made it very clear […]