A rocket will streak across the sky over the mid-Atlantic early Thursday morning as NASA launches a spacecraft from the Virginia coast.

At 4:49 a.m. EST Thursday, an Antares rocket will lift off from Wallops Island, Virginia, on a mission to deliver supplies to the International Space Station (ISS), orbiting the Earth about 250 miles above the planet’s surface.

Since the launch is taking place before sunrise, the glow of the rocket’s engines will be easily visible in the night sky from far away as it makes its journey into space.

“The launch may be visible, weather permitting, to residents up and down the East Coast of the United States,” NASA said.

How to see the rocket launch from your backyard

Major rocket launches like Thursday morning’s only happen one or two times a year, providing residents in the northeastern United States an opportunity to experience a rocket launch without traveling to Florida.

People are able to travel to Wallops Island to witness the launch up close, but onlookers from hundreds of miles away will be able to see the rocket soar through the night sky.

As the rocket blasts off from Earth and climbs higher in the sky, people from father away will be able to see the bright glow from the rocket’s engines.

When conditions are right, rocket launches like these can be seen from major cities across the region, including New York City; Philadelphia; Baltimore; Richmond, Virginia; and Raleigh and Wilmington, North Carolina.

From farther away, it will appear as a solid orange light moving across the sky. This is different from airplanes which have blinking lights.

To see the rocket, early risers will need to look in the direction on Wallops Island, Virginia. This means that people near cities such as Philadelphia or New York City will need to look toward the south, while those in places such as Richmond and Roanoke, Virginia, should look to the east.

Additionally, the farther away you are from Wallops Island, the longer it will take for the rocket to become visible. For areas closer to the launch pad, such as Dover, Delaware, the rocket will be visible less than a minute after liftoff, while areas farther away will have to wait a minute or two before it is able to be seen.

Folks planning to wake up early on Thursday morning should have favorable conditions for seeing the pre-dawn launch.

“We could see some clouds over extreme southeastern Virginia and extreme southern parts of the Delmarva, but the bulk of the mid-Atlantic looks to remain pretty clear,” AccuWeather Senior Meteorologist Alan Reppert said.

These mainly clear conditions will allow most people across the region to see the rocket launch from their neighborhood.

A long exposure shows the Orbital ATK Antares rocket, with the Cygnus spacecraft onboard, launching from Pad-0A, Monday, May 21, 2018, at NASA’s Wallops Flight Facility in Virginia. (Photo/Aubrey Gemignani/NASA via AP)

The Antares rocket launching early Thursday morning will be sending the Cygnus spacecraft into orbit around the Earth where it will eventually meet up with the ISS.

There will be no crew aboard the spacecraft, but it will be carrying thousands of pounds of food, supplies and scientific experiments for the astronauts currently living abroad the space station.

This includes a 3D printer and recycler to turn waste plastic materials into high-quality 3D printer filament to create tools and materials, according to NASA.

The Cygnus spacecraft that will be used for this mission has been dedicated to the late NASA Astronaut John Young, who passed away on Jan. 5, 2018. Young was an astronaut during the Apollo program and became the ninth person to walk on the moon during the Apollo 16 mission.

The next Antares rocket launch from Wallops Island is slated for April 2019. 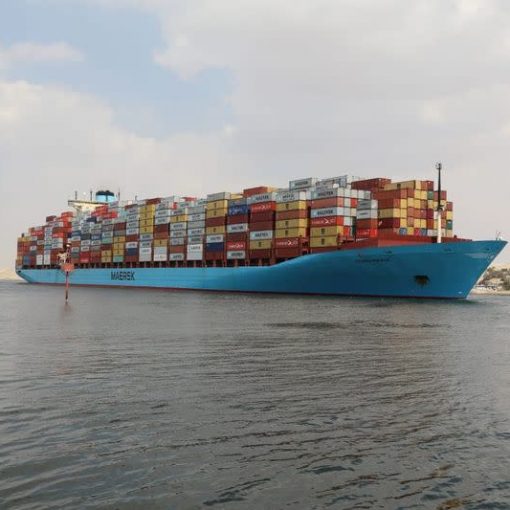 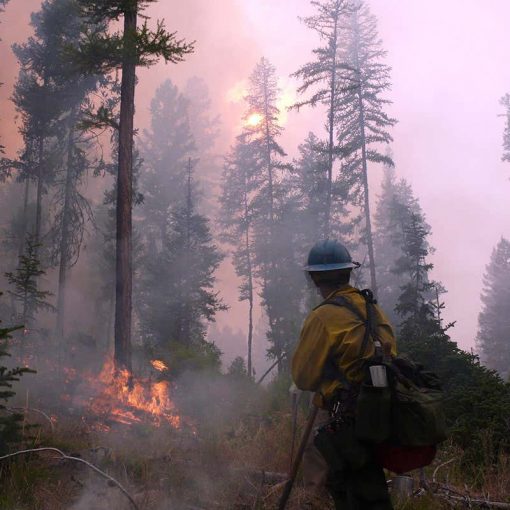 By Krista Charles Forest fires in the Arctic can smoulder all winter long Al Henkel/NBC NewsWire In the northern hemisphere, “zombie” forest […] 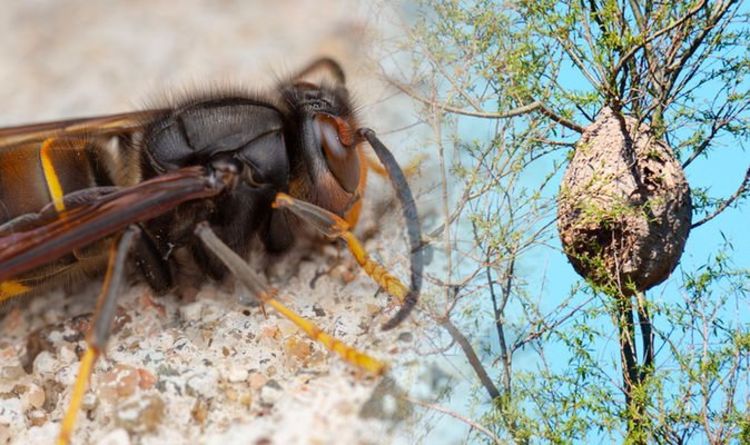 The British honeybee population is sharply declining, and the public has been asked to be vigilant for potential Asian hornet sightings in […] 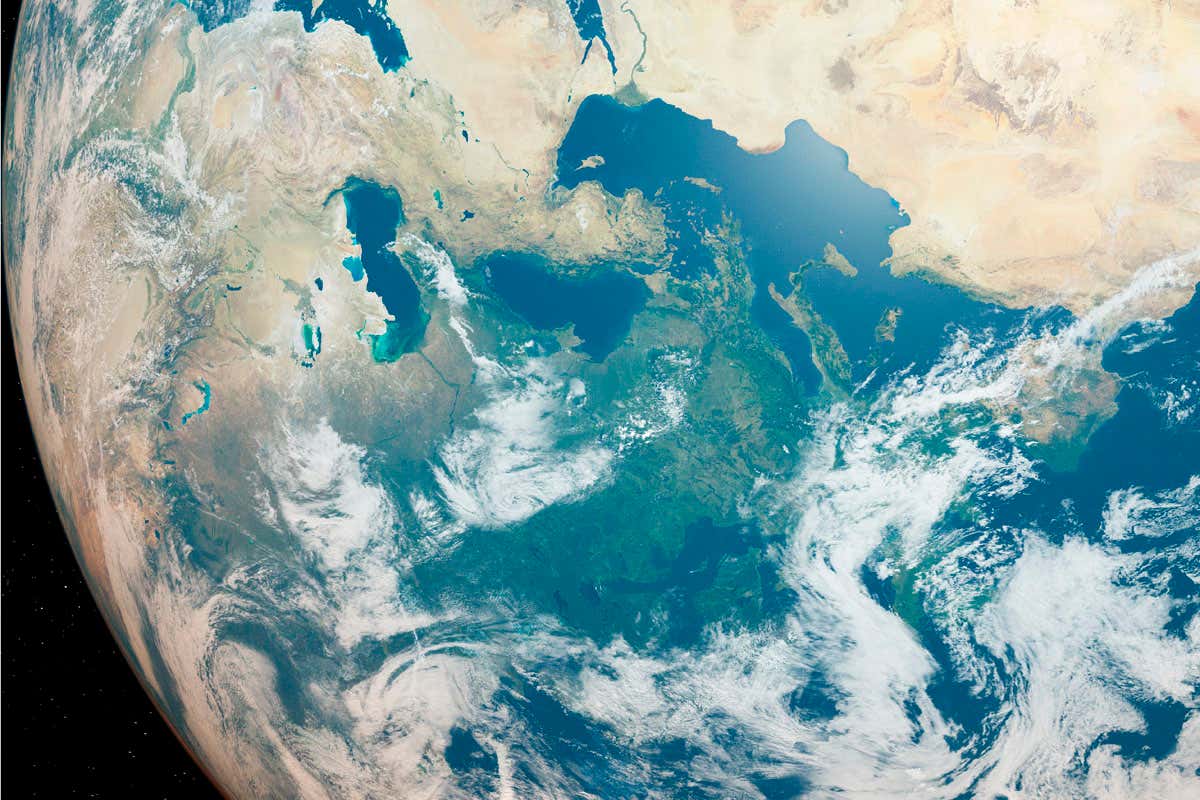