President Trump is facing backlash after calling off a visit to a World War I memorial cemetery on Saturday because of the rain.

Trump is currently in France, commemorating 100 years since the end of World War I. He and the First Lady were scheduled to visit the Aisne-Marne American cemetery in Belleau and participate in a wreath-laying ceremony. The cemetery is located on the site of a World War I battle, in which Americans and French forces battled German force in 1918, killing over 1,800 Americans troops.

According to NBC, the White House cited “scheduling and logistical difficulties caused by the weather,” as the reason for the cancellation and instead sent Chief of Staff John Kelly and Chairman of the Joint Chiefs of Staff Gen. Joe Dunford.

Many found the reasoning as a weak excuse to not attend.

In a tweet, Nicholas Soames, the grandson of Winston Churchill, called Trump “pathetic” for not traveling in the rain to pay respects.

Ben Rhodes, a former aide to President Barack Obama who claimed to help plan all the trips during his presidency, lashed out at Trump, calling him “pathetic, disgraceful and embarrassing.” Rhodes added that there is always a rain option at these types of events. 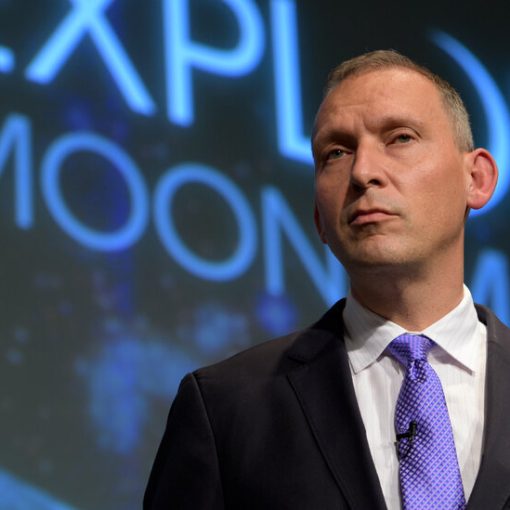 Dr. Z has left the building. After six years, Thomas Zurbuchen concluded his tenure as the head of NASA’s science missions at […] 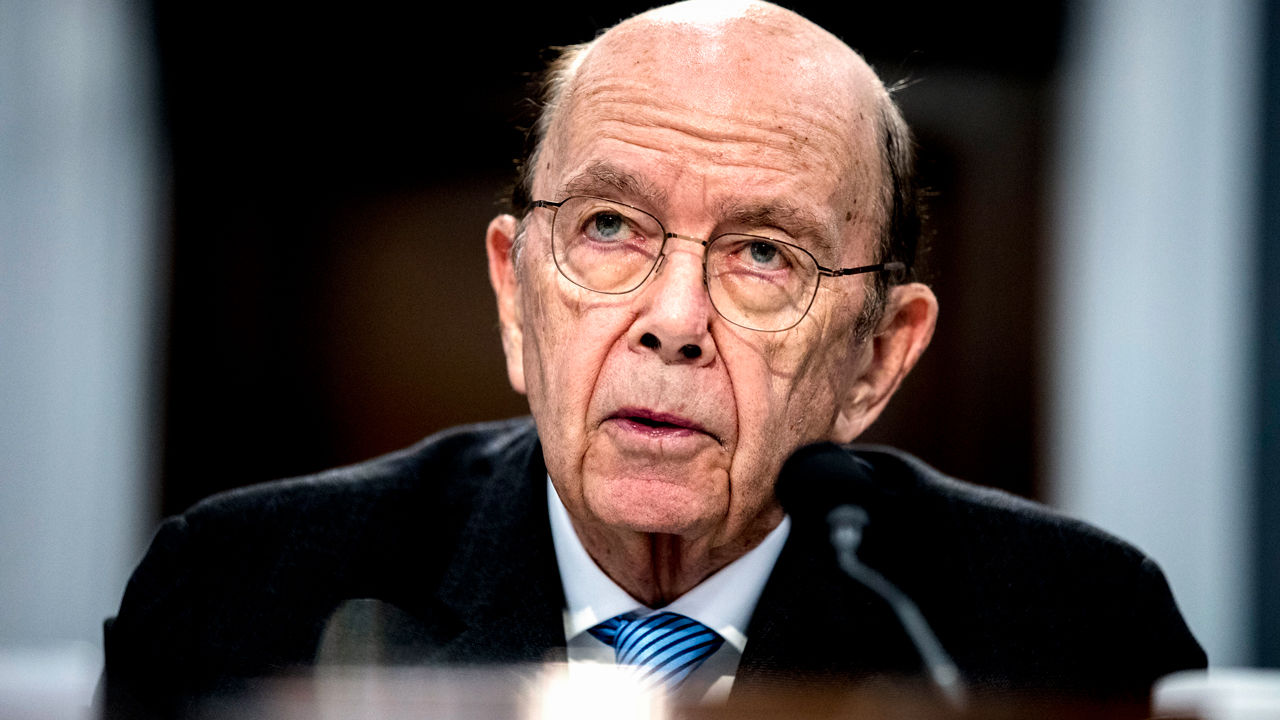 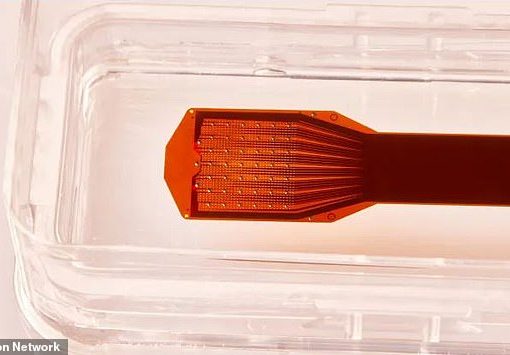 Brain implant thinner than a single human hair could allow you to use social media with your MIND By Caitlin Tilley, Health […] 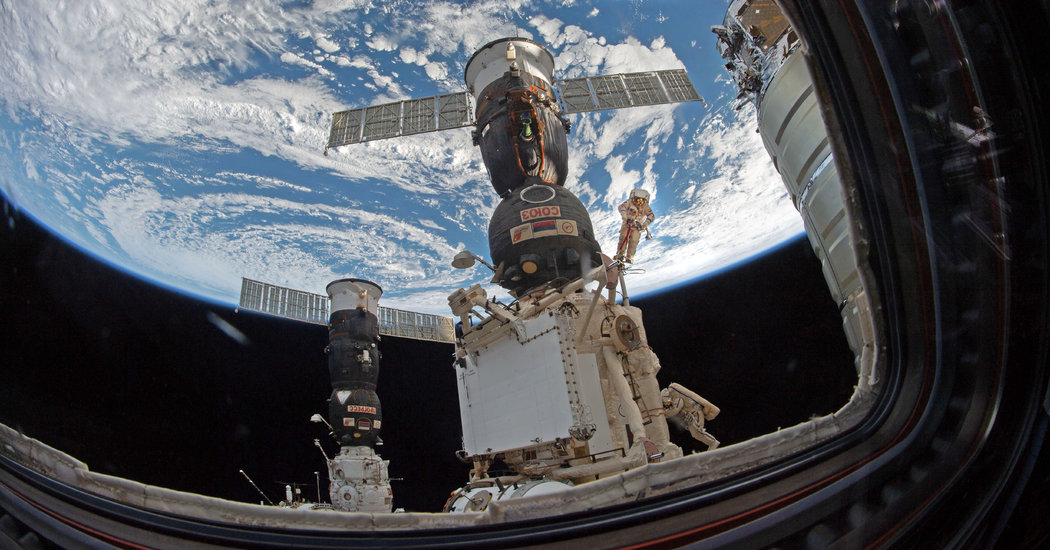 NASA and Tom Cruise have had discussions about shooting a film at the International Space Station, NASA’s administrator, Jim Bridenstine, said on […]