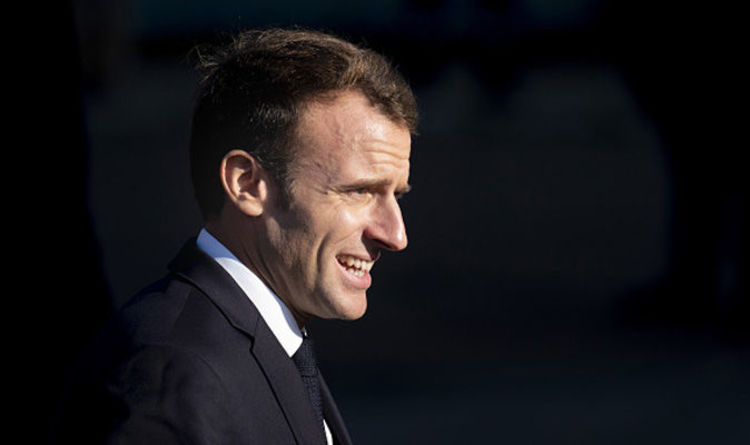 The centrist government’s move to set a fuel tax, and in particular to increase the price of diesel, the country’s most popular car fuel, has triggered a fresh wave of popular discontent. “I fear that the protests could evolve into a major confrontation between the French and the government,” Mr Larcher told Public Sénat TV, adding that the Macron administration “must do everything to prevent that scenario”. “But I hope the protests will be nothing more than an alarm call, a cry of anguish from the French,” he continued, as he urged the government to show “humility” and “listen to” protesters.

Drivers across France are planning blockades and so-called “snail” operations, or go-slows, across France to protest against higher fuel prices, which have increased by up to a third in the past year.

The centrist government has pushed ahead with a controversial fuel tax in order to tackle greenhouse emissions, but has decided in particular to ramp up the price of diesel, the most commonly used car fuel in France.

But the hikes, decided in late 2017 when crude oil prices were hovering under $50 per barrel, have become increasingly painful for consumers after oil surged to over $85 last month.

Frustration over the price of fuel has helped drive Mr Macron’s popularity to as low as 21 per cent in a poll published last week.

Consumers’ anger over the fuel tax is just the latest sign of discontent facing Mr Macron, who for his part refuses to veer from his course.

“I prefer taxing fuel to taxing labour,” the unbending president said on Monday as he insisted he would not backtrack on the fuel tax.

But Mr Macron’s political opponents have seized on the anger to depict the former investment banker as a member of the elite who does not relate to ordinary citizens.

“You have to be completely out of touch with reality not to understand that taxing fuel is taxing those French who work,” conservative opposition leader Laurent Wauquiez said on Twitter.

The fuel tax hike is “scandalous,” far-left lawmaker Alexis Corbière told Europe 1 radio on Thursday, adding that Mr Macron’s use of climate change concerns as grounds for imposing the tax “is a disgrace”.

Hauts-de-France leader Xavier Bertrand, for his part, urged the government to put pressure on French oil majors like Total, and do everything within its power to convince them to reduce their profit margins.

“The price of a barrel of oil has fallen by 20 per cent since October, and yet the pump price of petrol and diesel has fallen by only 3-5 per cent,” Mr Bertrand told the French news channel BFM TV.

Mr Bertrand said that while the oil giants were “quick to increase the pump price,” they were slow to reduce it, adding that the high prices were “a mockery”.

The protests, which according to an Odoxa poll are supported by 78 per cent of the French, come at a time Mr Macron is seeking to regain the public’s confidence after a blistering political scandal over the summer and a series of cabinet resignations. 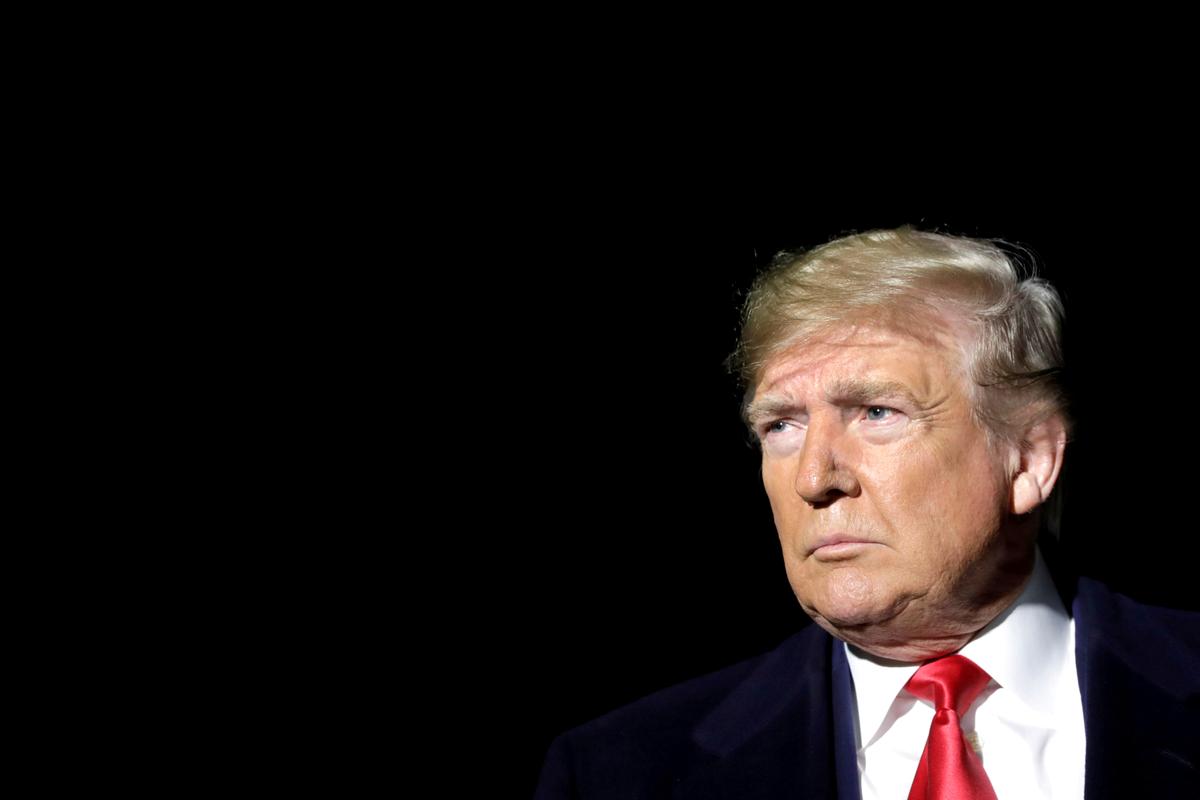 FILE PHOTO: U.S. President Donald Trump speaks to the media on the South Lawn of the White House in Washington, U.S., before […] 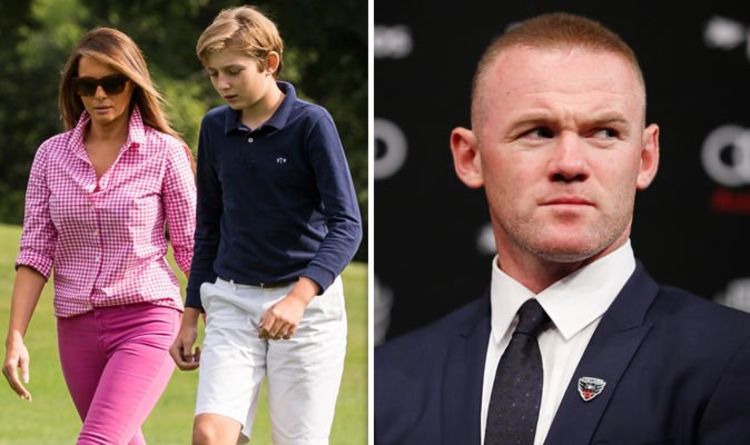 The couple were invited personally by the President as his guests of honour. Barron Trump, aged 12, is a keen football fan […] 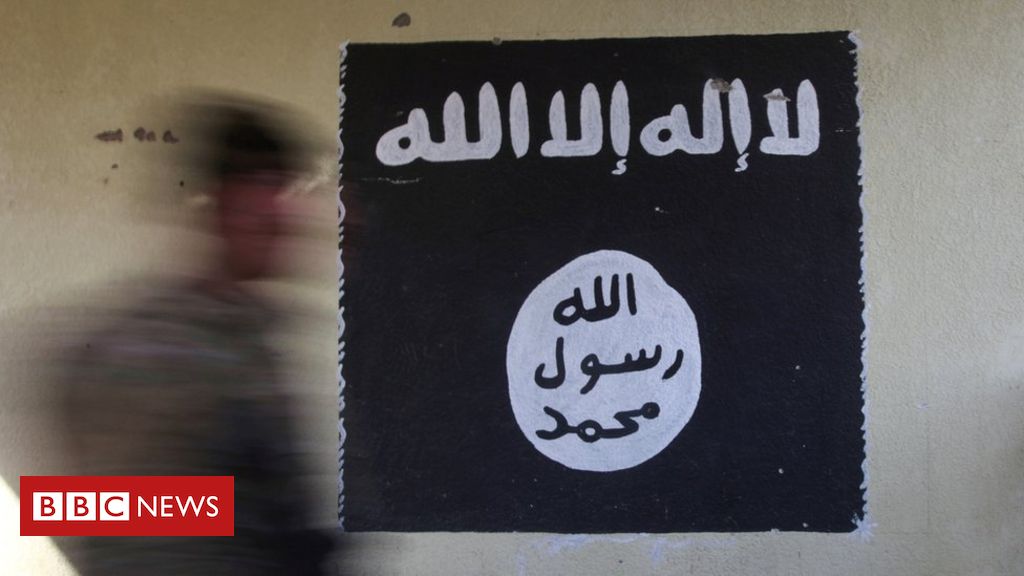 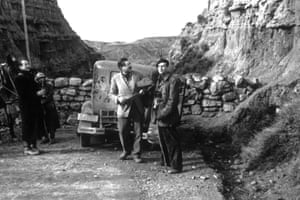 Speaking at a press event for the new PBS documentary about Ernest Hemingway, the actor Jeff Daniels said of the man whose […]