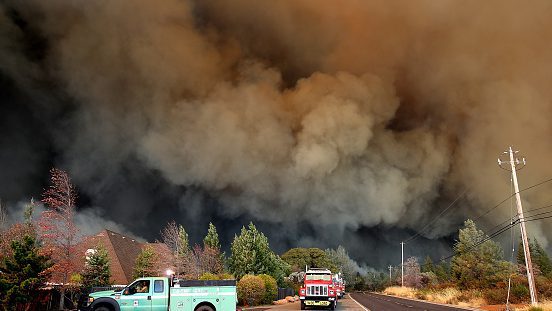 The Rams and Raiders home games are expected to happen on Sunday without alteration due to wildfires in California. On Saturday, 49ers coach Kyle Shanahan acknowledged that postponement of Monday night’s game against the Giants could potentially happen.

“I know it’s a possibility because I definitely understand what’s going on,” Shanahan told reporters. “Just hearing about it the last two days and last night, when I got home my wife showed me some of the videos that were going on. You know how bad it is, then you see it and it’s unbelievable. It’s affected a ton of people on our team, I know everyone through California. Obviously our prayers go out to all those people because that is probably the most important thing going on in our country right now, that we’ve got to get that fixed, because it’s scary and it’s a real deal. I know how many people it’s affected in this building, so I can’t imagine around the state. As far as the game on Monday, I don’t know. We’re ready to play and I don’t plan on things changing. If they do, it’s because it needs to. We’ll wait until someone tells us what we’re doing after and we’ll be ready to do it.”

The league has said that the Giants-49ers game could be relocated based on air quality in Santa Clara. Presumably, the game would be moved to Arizona or some other nearby NFL stadium with the infrastructure to allow real-time communication with the league office for replay review and related purposes. Moving the game to Tuesday night is also a possibility. 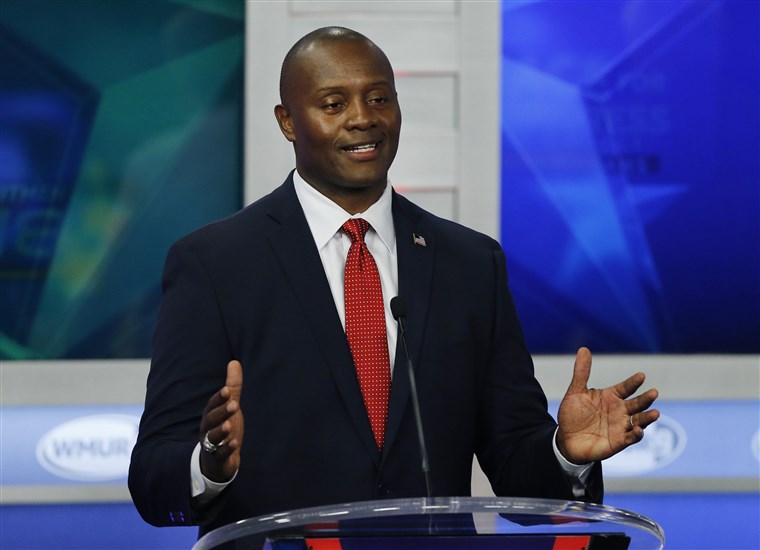 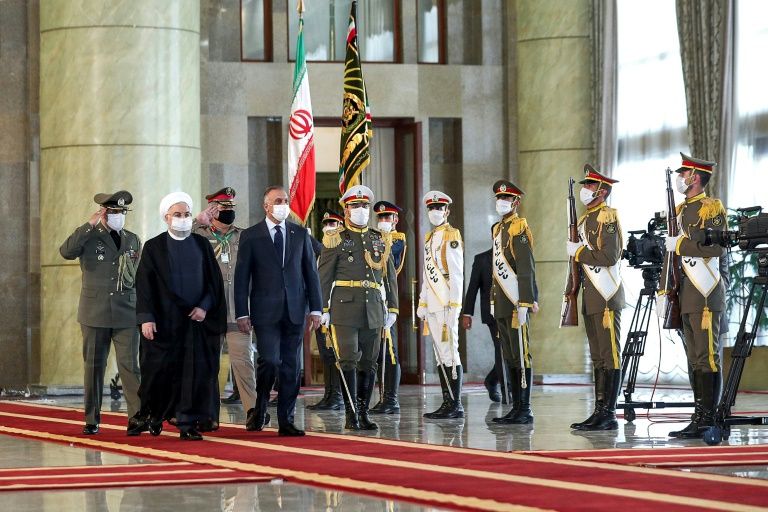 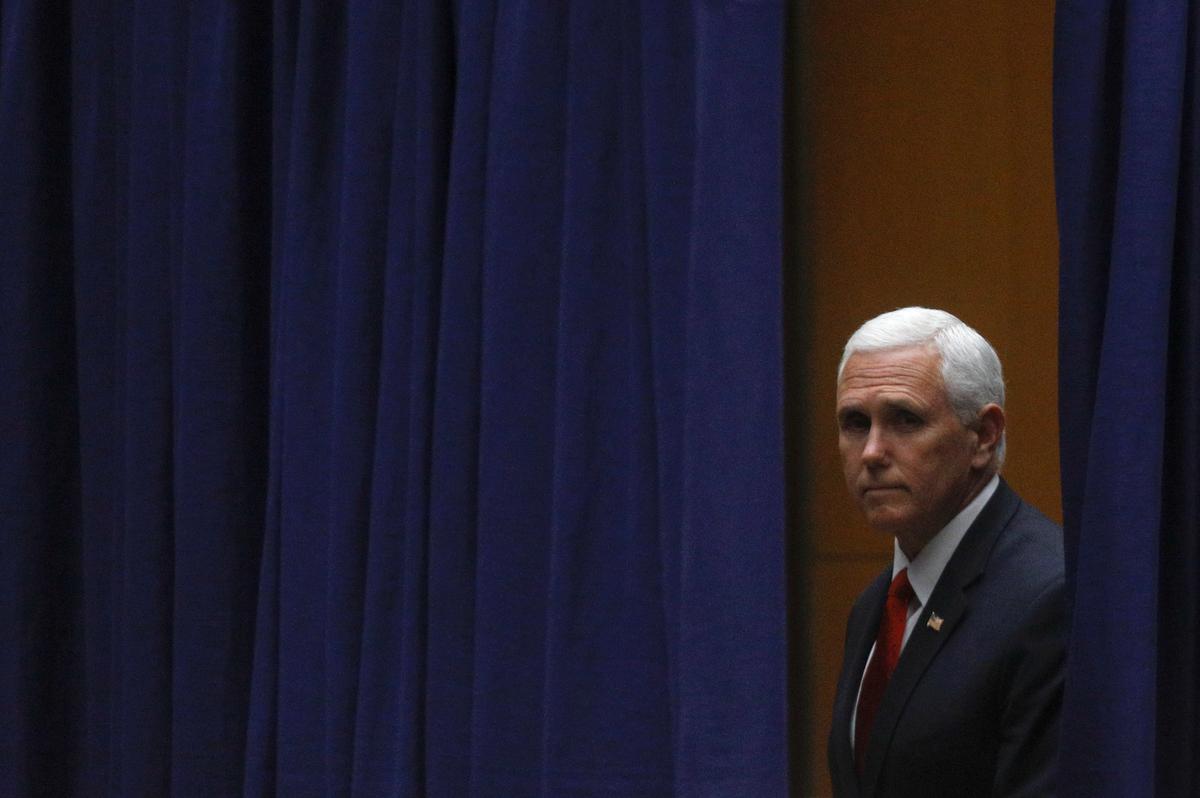 WASHINGTON (Reuters) – U.S. Vice President Mike Pence is the beneficiary of a legal defense fund set up to aid in expenses […]