Kevin Byard secured the interception that sparked the sluggish Tennessee Titans and turned toward midfield.  The flashback for the Dallas Cowboys was just as disheartening as the original.

Byard mimicked Terrell Owens’ mocking celebration on the star logo at the 50-yard line from 18 years ago, Marcus Mariota accounted for three touchdowns and the Titans spoiled Amari Cooper’s Dallas debut with a 28-14 victory on Monday night.

Monday’s win by the Titans (4-4) ended their three-game losing streak while handing the Cowboys (3-5) their first loss in four home games and making their road to the playoffs a difficult one.

“It was huge,” Mariota said of Byard, while adding that he didn’t see the celebration. “The defense has done an unbelievable job throughout the year in building us up. They found ways to give us plays, to get turnovers.”

The Cowboys looked like the team headed for a blowout win, but led just 7-0 after Mariota’s early miscues because of Brett Maher’s missed 38-yard field goal on the opening possession and Prescott’s ill-advised throw into double coverage.

“That was the difference. Simple as that,” said Prescott, who lost a fumble at his 40-yard line to set up Tennessee’s tiebreaking score in the third quarter. “Defense gives a turnover there. We’re up seven points and I go down there and try to force the ball and give it right back to them.”

Cooper scored the first Dallas touchdown after DeMarcus Lawrence stripped the ball from Mariota. The two-time Pro Bowl receiver finished with five catches for 58 yards after coming over from Oakland in a trade for a first-round pick during the open week. 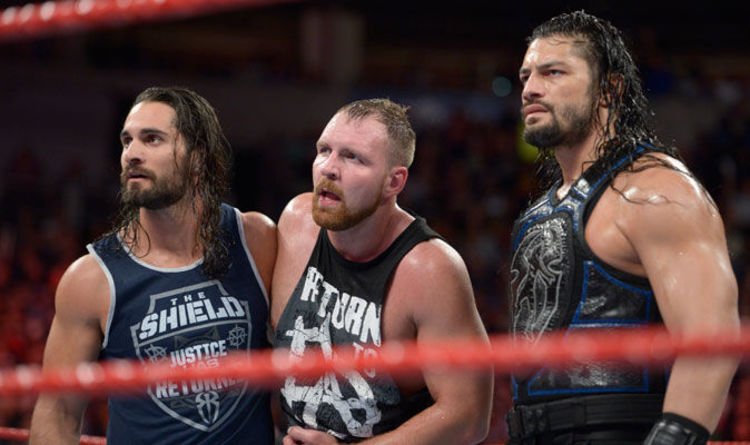 The WWE Pay-Per-View show takes place this Saturday (October 6) at the Melbourne Cricket Ground in Australia. The main show starts at […] 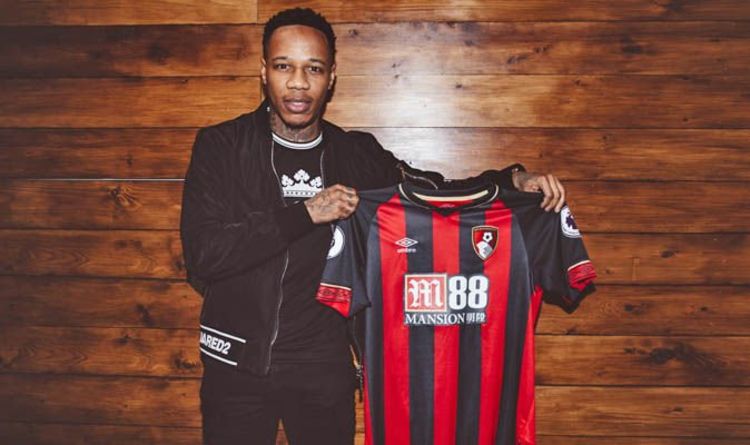 Liverpool have been busy today clearing out their squad with both Clyne and Solanke leaving to join Eddie Howe’s side. Clyne heads […]