They’re limbering up at Boreham Wood. It’s a bit of a blast from the past seeing Arsenal flying so high – a decade back they were absolutely untouchable. It’s a good thing they’ve been reined in because it means we have a really competitive league now, but it’s also a real pleasure to watch the team they have out there now.

There are plenty of other games going on today. Liverpool host Manchester City at 2pm in what is the pick of them, City really needing the win to keep up with Arsenal having played a game more. In the Championship, Manchester United and Tottenham are facing off *right now* in a top-of-the-table clash!

Can anyone stop Arsenal? It doesn’t really look that way but if anyone can then it may well be Birmingham. That’s what makes this an absolutely huge game in this season’s WSL calendar – Joe Montemurro’s Gunners sit five points clear of Marc Skinner’s Blues and boast a 100% record, thanks in no small part to the awesome firepower provided by Vivianne Miedema. She’s scoring at a rate of 49 minutes per goal! But if Birmingham can subdue her today and steal the points then the title race starts to get very interesting indeed.

Don’t expect an all-singing, all-dancing performance from the away side – they’ve scored six in six games while Arsenal have bagged 31 (THIRTY-ONE) – but they’re excellent at keeping things tight and could quickly turn this into an awkward lunchtime for the hosts. And if Arsenal to run away with it then the clamour to crown them champions-elect will simply grow louder.

All to play for, then, with kick-off at 12.30pm UK time. Stay close, and send in your tweets and emails! 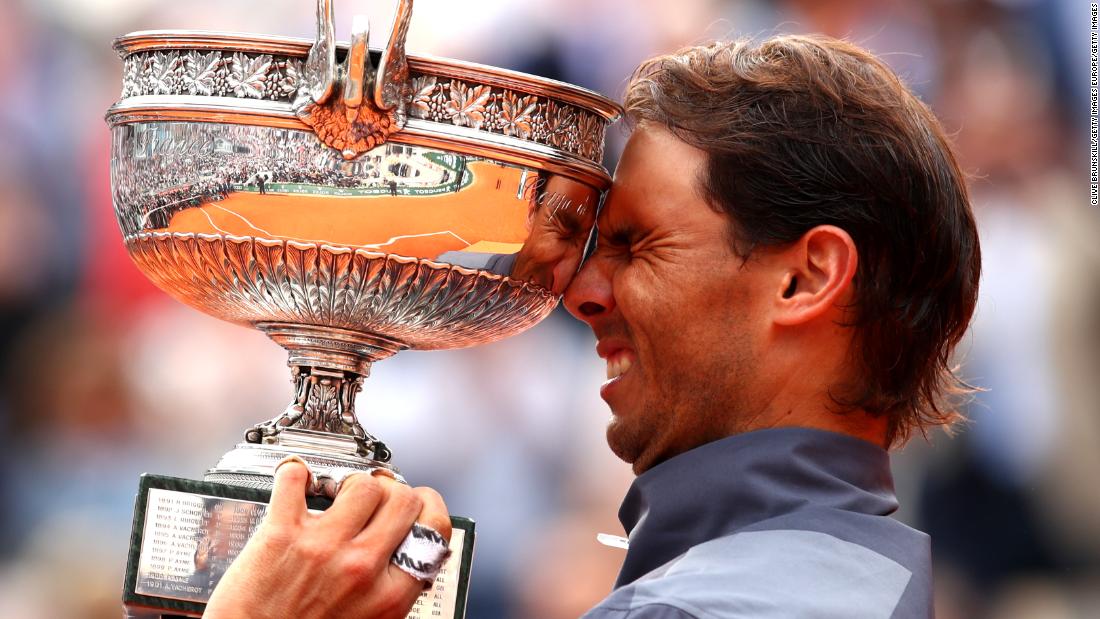 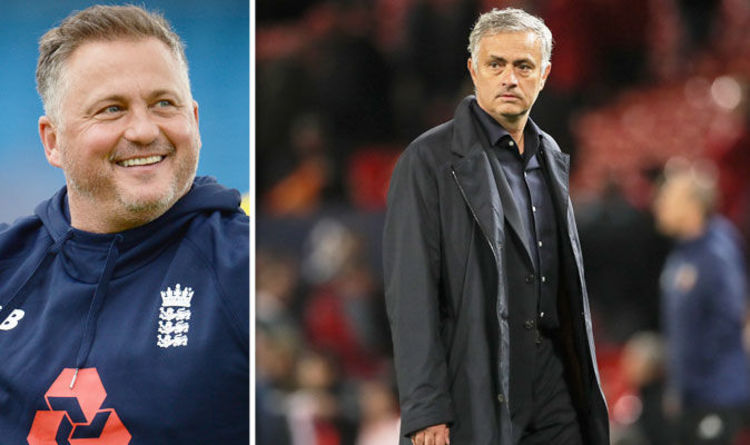 Bruce was relieved of his duties as Aston Villa manager on Wednesday after two years at the Championship side. The former centre-back […] 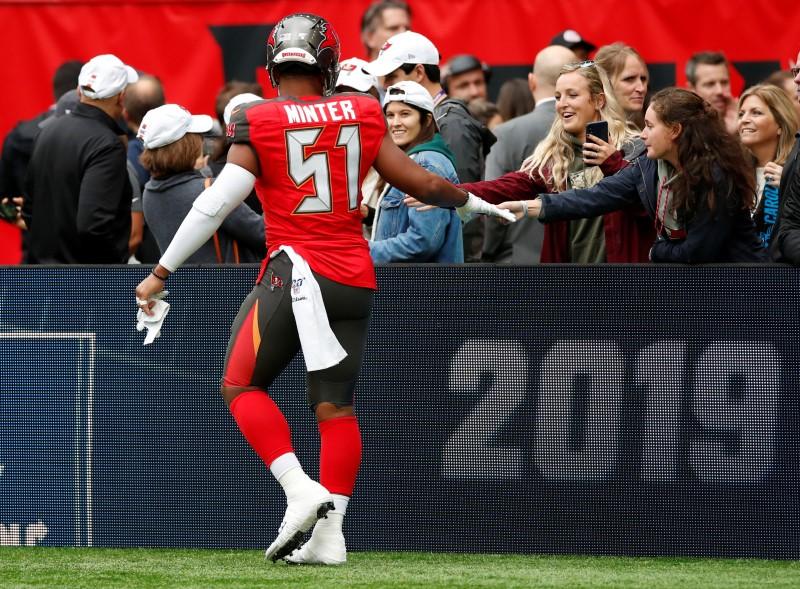