Ariana Grande has “No Tears Left to Cry” for Pete Davidson.

After “Saturday Night Live” posted a promo for this week’s show in which Grande’s ex-fiance Pete Davidson seemingly referenced their short-lived engagement, Grande tweeted: “for somebody who claims to hate relevancy u sure love clinging to it huh.”

The tweet has since been deleted by the singer but Twitter and her nearly 59 million “Arianators” took notice, taking screenshots of her response and the subsequent tweet where she wrote, “thank u, next.”

“SNL” this Saturday is being hosted by Jonah Hill, who directed the film “Mid-90s,” with musical guest Maggie Rogers. Davidson decided to break the ice with Rogers in the promo, saying, “Hey Maggie, I’m Pete” before adding “Want to get married?”

Rogers declined his proposal, prompting Davidson to declare “0 for 3” — an apparent reference to his two other engagements that have ended, the first with Larry David’s daughter, Cazzie David.

This isn’t the first time Davidson has spoken about their split. 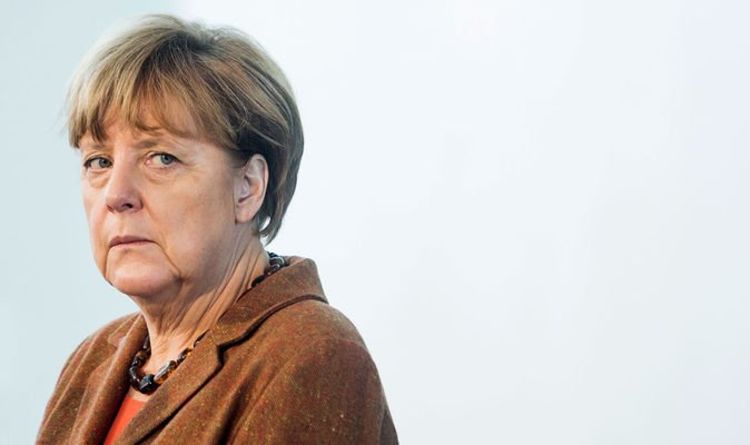 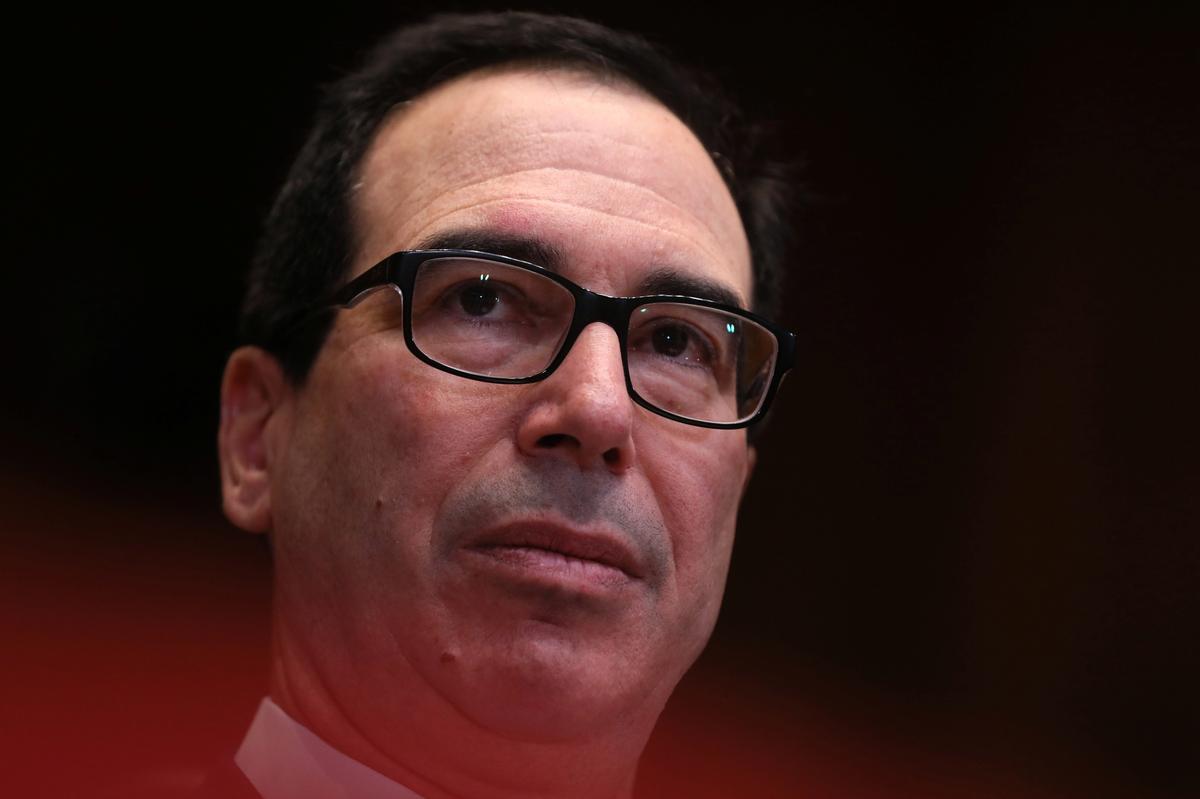 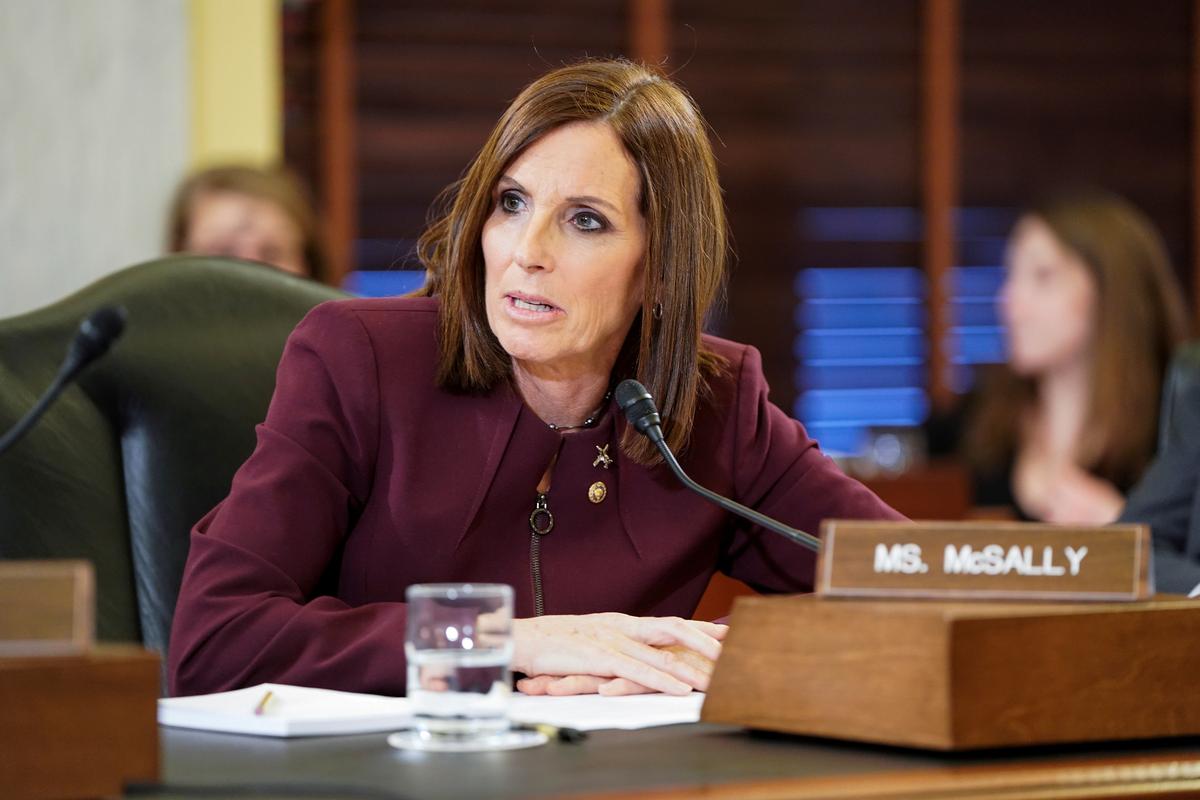 WASHINGTON (Reuters) – Democratic contenders for Republican-held U.S. Senate seats raised more money in early 2020 than their opponents in about half […] 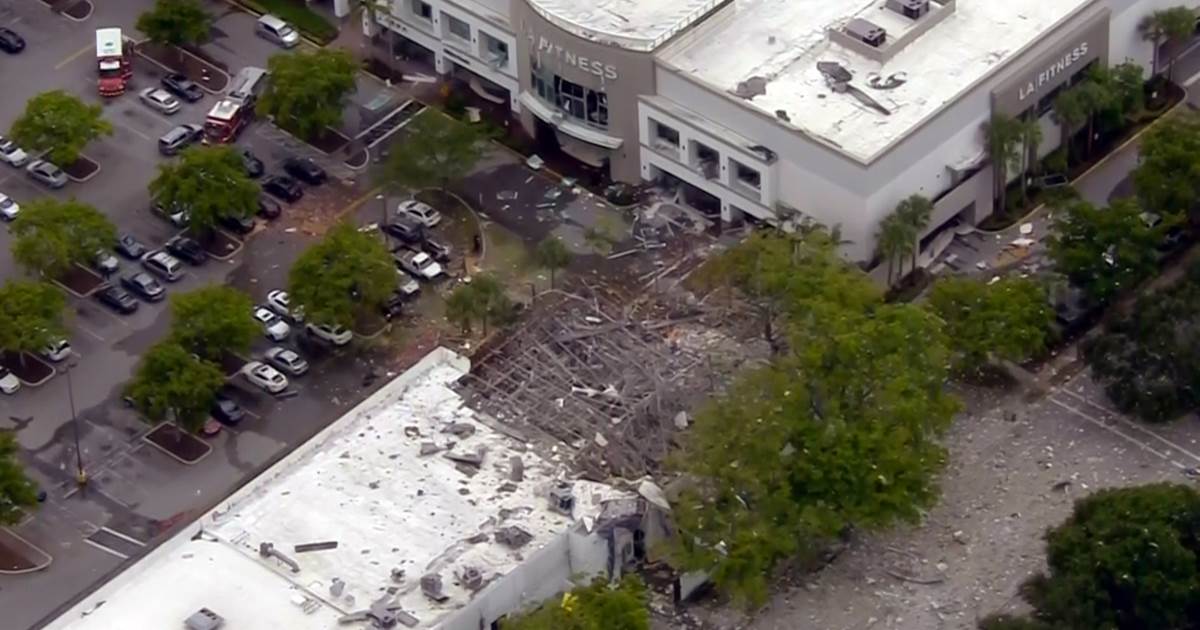 A gas explosion rocked a shopping center on Saturday in South Florida leaving multiple people injured. The explosion happened around noon at […]