Italy’s economy came to a standstill in the third quarter of the year, registering no growth at all,

It comes as the new coalition government is arguing with the European Commission over the need for an expansionary budget to boost growth.

Meanwhile, figures from the European Union showed economic growth in the 19 countries using the euro currency slowed by more than expected.

He said on Facebook; “The slowing GDP is another reason to go full steam ahead with the budget.”

Claus Vistesen, chief eurozone economist at Pantheon Macroeconomics, said: “This is a sobering number for the new government, though we suspect that it will meet it with fighting talk, at least initially.

“After all, with growth now stalling, fiscal stimulus is needed more than ever, or so at least the argument will go in Rome.”

Figures from the French statistics agency INSEE showed France’s economy picked up thanks to a rebound in consumer spending.

It grew by 0.4% in the third quarter, compared with 0.2% in the previous three-month period, but the rate was less than forecast, meaning the government may miss its full-year growth targets.

Separately, the European Commission said economic sentiment dropped in the eurozone for the 10th consecutive month.

Its measure of sentiment fell to 109.8 points in October from 110.9 in September – the biggest drop since March. 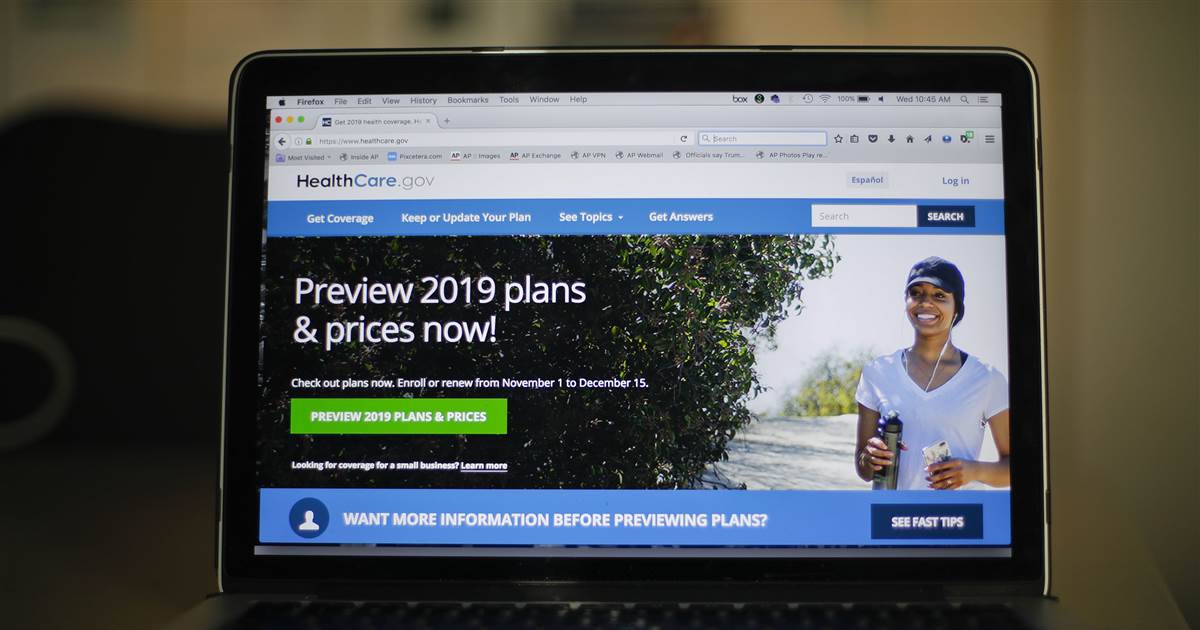 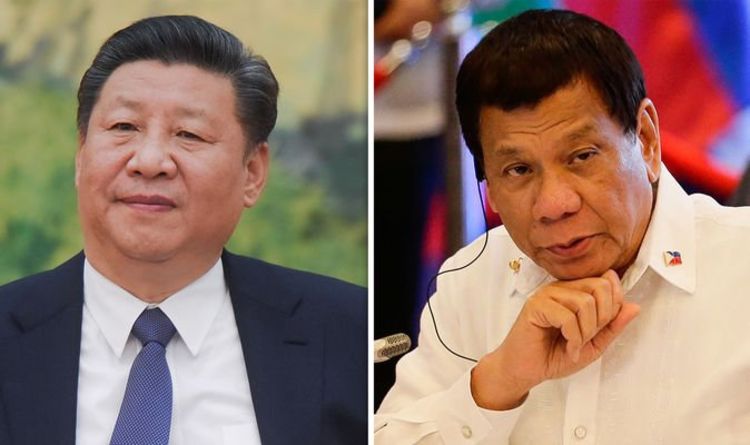 The news is likely to inflame tensions with China, with whom Manila has disputes over the South China Sea. Despite an international tribunal […] 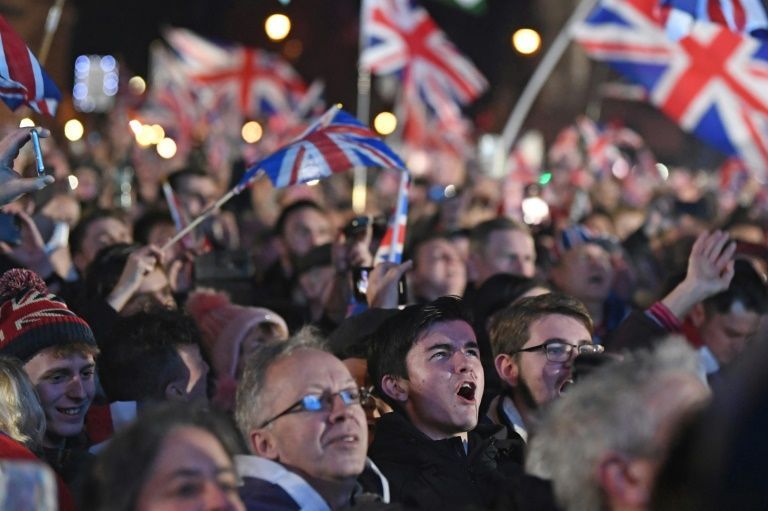