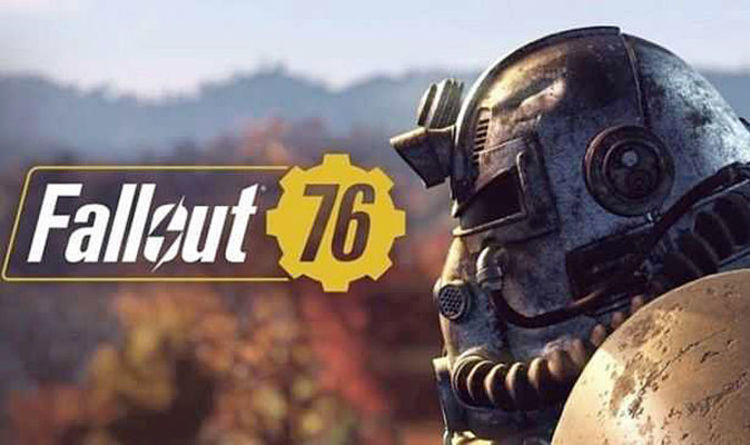 Fallout 76 – the latest in the popular post-apocalyptic franchise from developer Bethesda Game Studios – is released on November 14.

Players have been promised the game’s most dynamic world ever created in the Fallout universe.

It is set in Reclamation Day 2102, where the ever-present threat of nuclear annihilation looms.

The game promises a new focus on multiplayer action across an enormous open world.

Bethesda plans to start small to stress test the game and expand slowly.

The beta began on October 23 on Xbox One and will then expand to PC and PS4 on October 30.

This was exclusive to Xbox One Insiders who have pre-ordered the game, with only a small number of them allowed to take part.

These gamers were issued non disclosure agreements and game progress was not saved, unlike the beta.

The beta will be available exclusively for those who pre-order the game.

Digital pre-orders will be entered into the pool automatically,

And physical pre-orders will receive a code to enter into the accounts page once the beta has gone live on your platform.

The pre-order code is the one you enter into Bethesda’s system to be enter the pool for code distribution.

A separate code, which gives you access to the install, will follow at a later time as Bethesda rolls out its invites.

An active Xbox Live Gold or PlayStation Plus membership will be required to access the online-only game.

The Fallout 76 beta is the full experience and players will be allowed to carry progress over into the full game.

Aside from beta access, pre-ordering gets you 500 Atoms – the game currency, although it is unknown what that is worth. 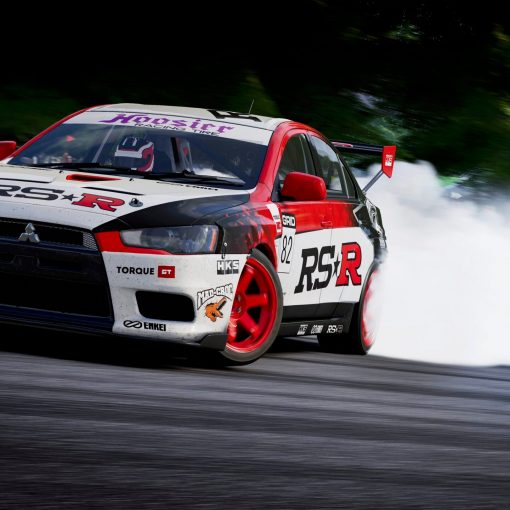 Ready to get back behind the wheel? Revealed today during EA Play Live, welcome to Grid Legends, launching in 2022 on PS5 […] 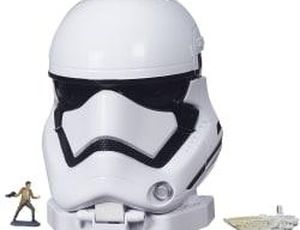 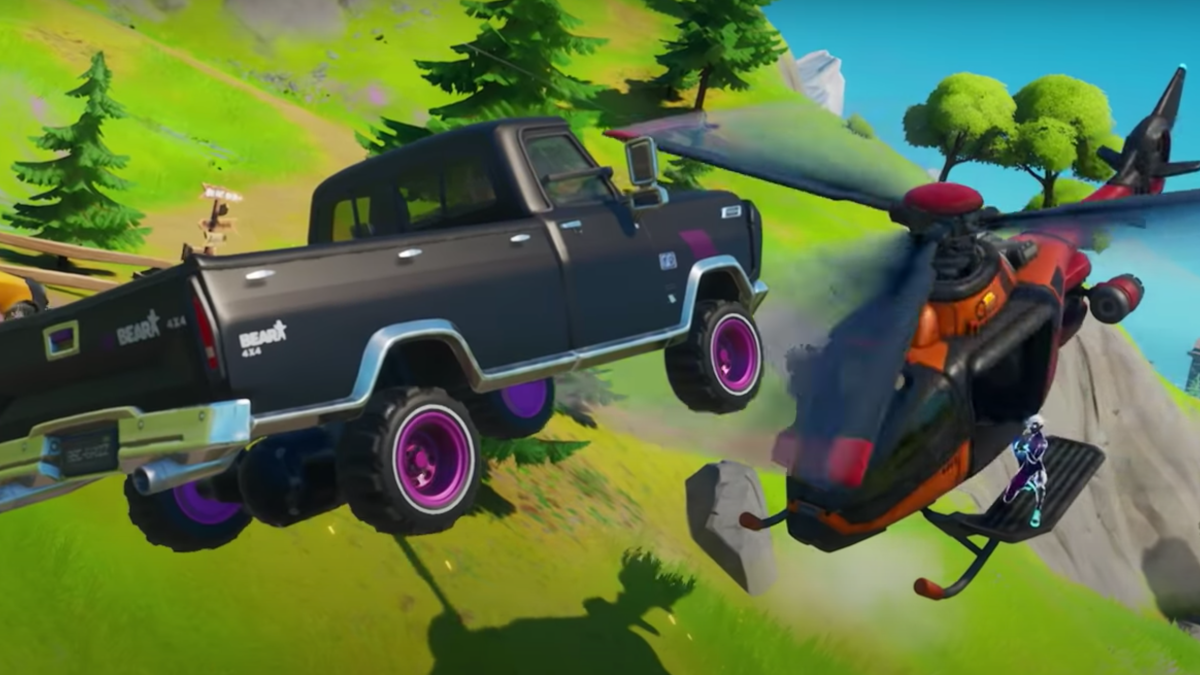 Cars are finally in Fortnite with the 13.40 update, called “Joy Ride.” They might have arrived a bit later than players expected, […]