Benintendi pops up and Pearce flies out and the HBP ends up being harmless.

Betts hits a ground ball but Rodriguez isn’t used to running on the base paths and he gets thrown out at second. He definitely could have been safe if he had ran a bit harder. Betts is at first, at least.

Rich Hill nails Rodriguez with a pitch. He’s clearly not used to this, playing in the Land of the Designated Hitter, and he looks like he’s in some pain. Still, it’s one way for a starter to get on base I guess.

Catcher Austin Barnes looks at strike three and that’s E-Rod’s second K. So far, at least offensively, this is looking a lot like yesterday’s game.

Chris Taylor is up and he get the first hit of the inning, a solid single that breaks a 0-9 slump.

Yusiel Puig flies out and Cody Bellinger grounds out. That’s good, quick work to start the inning for Rodriguez.

Christian Vazquez ALMOST hits one out but it lands harmlessly into the glove of Chris Taylor. We go to the bottom of the 2nd.

Brock Holt takes a walk. No hits yet here.

Xander Bogaerts pops up to first to start the second. Here comes the one-man medical unit Eduardo Nunez, who strikes out.

The pen isn’t really that depleted, thanks to Eovaldi.

Most of them pitched an inning of less.
They’re grand

True, it could be a lot worse.

The infamous Manny Machado is up now, hopefully this time he won’t be turning any doubles into singles like yesterday. Instead he just flies out to JD Martinez. And that does it for the first. just 17 more to go. (Joking. I hope.)

And now it’s the Gritty-esque Justin Turner whose doing his job and making Rodriguez throw a whole bunch of pitches, eventually walking after working a full count.

Max Muncy is up now for the Dodgers. As you may imagine he gets a tremendous ovation from the fans here. He works a full count and the crowd gets even louder. He grounds out the first. No magic this time around.

Eduardo Rodriguez is up, in for Eovaldi, who pitched so memorably in “relief” last night (although it’s extremely likely that Rodriguez will threw far fewer pitches in his start than he did in his). Rodriguez strikes out Freese to start things off here in the bottom of the first.

Good start for Rich Hill. It should be noted that the Dodgers aren’t a fan of having him face lineups more than twice, so the less hitters he has to face per inning, the better.

Instead Rich Hill gets Martinez to swing and miss. That’s two strikeouts in the inning for Hill and we go to the bottom of the 1st.

Adam Benintendi flies out. That’s two down for Rich Hill, or Dick Mountain, as he likes to be known. No really that’s his nickname.

And Mookie Betts strikes out. The probable AL MVP has been in a slump here in the World Series.

Rich Hill enters the game and throws the first pitch to Mookie Betts and it’s high. 1-0. We have baseball!

My first world series – 1986, on the American Forces Network radio service that you could pick up on Medium Wave, just near BBC Radio Wales (god bless Greenham Common). I set the alarm for 12.30am and was woken by ‘take me out to the ballgame’. Particular memories – the ‘Go Mets parachuter in Game 6, and then Buckner, obviously. By the time of the Twins Cardinals match up the following year I’d moved away to University and could barely get a signal.

If you’re gonna have a first World Series there’s worse ones to have than 1986 (unless you are a Boston fan).

Email from Roger Kirby, a veteran of these liveblogs:

Hi Hunter, so on 5hrs sleep here we go again. I wonder how many folks in L.A. used up their earthquake emergency rations during last nights game?Prediction? A slugfest by either one or both teams tonight. The bats have been cold for too long. Don’t count the Sox out of this, they have long ball guys too. The result? Anyone’s guess after last night.

It’s hard to imagine that the Red Sox will ever go as cold at the plate as they did last night.

And we’re getting close to game time. Los Angeles looks a lot nicer than Boston does right now.

Meanwhile, Kirk Gibson was here not to throw out the Opening Pitch but reenact his legendary home run:

I wouldn’t mind setting a new record for shortest. It’s not gonna happen with Rodriguez pitching though.

It’s prediction time! I’m going with the Dodgers tonight for reasons that are mostly obvious. They’re the most depleted team and even in normal circumstances, Eduardo Rodriguez is an inefficient (although often effective) pitcher. He struggles to get through five innings, which means Cora could have to lean on his exhausted bullpen.

Your thoughts? Send them to @HunterFelt or tweet them [email protected]

Before I forget, I have to give a shout out to David Lengel for covering the entirety of the 7+ hour baseball epic without showing any signs of fatigue. Eovaldi-esque. I feel a tad bit guilty it was the only game I wasn’t scheduled to attend or blog. (Note: this may have just jinxed it. This one’s going ten hours, isn’t it?)

Holt is starting over Kinsler, which probably should make Sox fans happy.

The Red Sox had a chance to win Game 3 in extra innings had Ian Kinsler hadn’t made this play. There can’t be anyone on the planet who hopes that Boston goes on to win the whole thing more than Kinsler. Nobody wants to the goat. I will note that this game would have been much different had the first four batters in the Boston lineup went 0-for-70 billion at the plane.

If they had to do all over again, the Boston Red Sox probably wouldn’t have bothered to tie things up late in last night’s/this morning’s Game 3. They could have lost the game with the knowledge that Los Angeles Dodgers starter Walker Buehler had overpowered them his brilliant but now barely-remembered pitching performance. Instead, Jackie Bradley Jr tied the game up 1-1 in the eighth and the teams entered extra innings in what ended up being the longest game in World Series history.

Long story short, Max Muncy’s walk-off home run sealed the 3-2 Dodgers win, preventing the team from falling into a a 0-3 hole. Boston’s lead in the series has been cut to 2-1 and this series has officially begun.

While both team’s bullpens were depleted in Game 3, it feels that Boston has been hit harder. They couldn’t even find a starter who didn’t pitch last night. Today’s starter in Eduardo Rodriguez, who came into Game 3 to strike out Joc Pederson. The Dodgers, meanwhile, are going with former Sox hurler Rich Hill.

All of this has been bad for the Red Sox, but good for baseball. If the Dodgers had lost, the World Series would have been effectively over. It’s impossible to imagine that they would be able to win four straight against this Red Sox team, especially with not two games at Fenway Park. Now, the Dodgers could tie with a win tonight and we’re guaranteed that this is going at least five games.

So, tonight we’ll see if the Red Sox can shake off the heartbreaking loss or if the Dodgers can make this a six game series. If you want to contribute to this liveblog you can email [email protected] or tweet @HunterFelt. Hopefully this time around we’ll have a final before the seven hour mark. It’s Game 4 of the World Series between the Boston Red Sox and the Los Angeles Dodgers at Dodgers Stadium. The game starts a bit past 8pm EST, but we will return with lineups and things of that nature beforehand.

Hunter will be here shortly, in the meantime here’s how an epic Game 3 unfolded:

Max Muncy nearly ended this mind-bending game in the 15th inning, but a ball that looked destined to end up as a home run hooked just around the right foul pole, and a collective groan from the home fans in Dodger Stadium followed. When the Los Angeles Dodgers first baseman stepped up to the plate three innings later, he made sure it would be the final at bat of the game, if not the day.

A game that began at 5.10pm on Friday ended at 12.30am on Saturday when Muncy launched a Nathan Eovaldi 90mph fastball into the left-field bleachers. Muncy rounded third, and the Dodgers dugout emptied in delirious euphoria to celebrate the 3-2 victory. Finally, at long last, they were headed to bed, and more importantly, won’t face elimination against the Boston Red Sox when the teams play again later in the day. 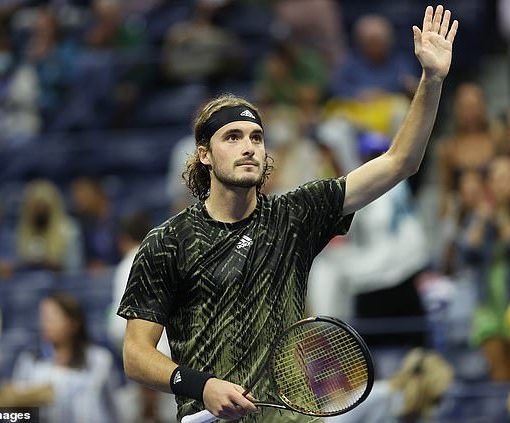 Stefanos Tsitsipas was jeered by the US Open crowd after taking another lengthy bathroom break during his second-round win over Adrian Mannarino. […] 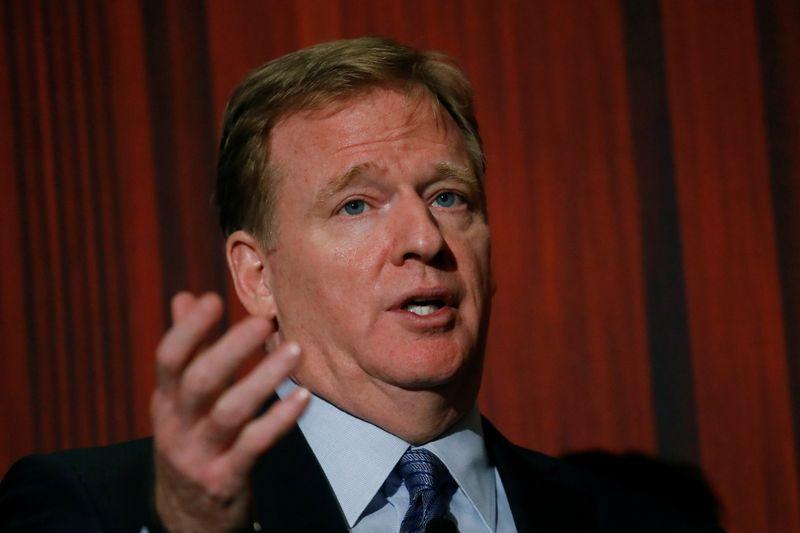