It took less than 48 hours last week for Beto O’Rourke to express regret over attacking Ted Cruz, the United States senator he hopes to unseat this year.

Grassroots energy, record fundraising hauls, and a Democrat actually being competitive statewide in ruby-red Texas have combined to make this one of the most closely-watched contests in the country. But Representative O’Rourke, a three-term congressman from El Paso, has also attracted supporters – and Internet celebrity – by running a largely positive campaign. In the months he has campaigned across the state he has rarely criticized Senator Cruz, saying he instead wants to focus on issues, inclusion, and optimism.

Perhaps in a sign of the tenor of the times, he has departed from that approach in recent weeks, criticizing Cruz at events, in campaign ads, and during a statewide televised debate.

Recommended: Democrats rake in big bucks from small donors, but effect is unpredictable

With O’Rourke trailing in the polls less than two weeks from election day, experts say the recent burst of negativity is a sign that a hitherto unconventional campaign is reverting to tried-and-tested methods. For his part, O’Rourke has vowed not to personally attack his opponent again. While a national ramp-up in negative political rhetoric is to be expected at this late point in a campaign cycle that has been nationalized in many corners as a referendum on President Trump, around the country it is reaching new levels of demonization and vitriol.

Two years after Michelle Obama told the Democratic National Convention “when they go low, we go high,” some prominent Democrats have said the party needs to, essentially, do and say whatever it takes to defeat Republicans this year. Republicans, meanwhile, have accused Democrats of treason and inciting “mobs.” This week, prominent Democratic leaders and critics of the president became the targets of pipe bombs. On Friday, law enforcement announced they had arrested a suspect in connection with the bombs.

O’Rourke’s rise has been fueled by positivity, however, and while he has begun to criticize Cruz more, the attacks have rarely been personal. He has said they are necessary to push back against misleading criticisms of his record, but he has so far avoided going to extremes. For this moment in time it is an unorthodox approach.

“In this midterm, we’ll see if that strategy of not going low works,” says Mark Rodriguez, an O’Rourke supporter. “I hope we don’t get to that point, that reasonable people can’t win. But you never really know.”

Whether the balance O’Rourke is trying to strike will be enough for a Democrat to be elected to statewide office in Texas for the first time since 1994 is another question, but for a positive campaign to bring a Democrat even this close, the statement may have already been made.

Civility and an emphasis on the personal have been features of O’Rourke’s political brand. He has refused to take money from political action committees, but raised more than $61 million – double his opponent – through regular appeals for small donations. (Outside groups have funded ads supporting both candidates.) He held town halls in all 254 counties in Texas, crisscrossing the vast state in a fashion reminiscent of Lyndon Johnson’s helicopter-powered Senate campaign in 1948, only with more selfies and Facebook livestreams.

One of O’Rourke’s earliest forays into national news came in a road trip with GOP Rep. Will Hurd last year showing that politicians “can disagree without being disagreeable.” In a tweet, he criticized protesters who shouted Cruz and his wife out of a Washington restaurant. His Senate campaign gained national attention after a video of his defense of kneeling NFL players, in response to a question at a town hall in Houston, went viral.

“Reasonable people can disagree on this issue … and it makes them no less American,” he said. “I can think of nothing more American than to peacefully stand up or take a knee for your rights.”

Both reflect that while O’Rourke is undeniably liberal – his policy positions include universal health care and abortion rights – civil disagreement is at the core of his political brand.

His supporters say they gravitate to that sense of fair play.

“He’s running on just good values. It’s so different,” said Denise Avila, a grandmother and high school English teacher, who attended a rally last week. “I haven’t seen that in Texas in a long time.”

O’Rourke edged away from that brand in recent weeks, culminating in attacks in a televised debate last week, including one rare reference to Trump.

“He’s dishonest. That’s why the president called him ‘Lyin’ Ted,’ ” O’Rourke said, referencing Trump’s nickname for Cruz during the GOP primary in 2016.

The line got a big cheer from a packed room of Democratic voters watching in a San Antonio bar, but O’Rourke didn’t look especially comfortable delivering it. Two days later, at a town hall hosted by CNN, he said, “Perhaps, in the heat of the moment, I took a step too far.”

“I don’t know that that’s the way I want to be taking this campaign,” he added.

He has begun to release ads attacking Cruz’s positions, however, on issues like immigration and education. They are not your traditional attack ads – no black-and-white images or ominous music, just O’Rourke speaking into a camera. (Outside groups have been financing anti-Cruz ads, including some directed by “Boyhood” director Richard Linklater.)

Cruz has been attacking him for longer. In a battle of the nicknames, Rafael “Ted” Cruz’s first ad, released in March, mocked O’Rourke’s “Beto” nickname (a Latino truncation of Roberto). Cruz has consistently characterized his opponent as being too liberal for Texas. Earlier this week, at an event in Georgetown, Texas, he joked that O’Rourke should share a jail cell with Hillary Clinton.

Experts say these are all indications that, as the race enters its home stretch – and with the latest polls showing Cruz ahead by single digits – it is becoming more conventional.

“But that alone doesn’t put you in the lead,” he adds. “You cannot win without presenting a compelling reason for the incumbent to be fired.”

Both Republicans and Democrats in Texas have been buoyed by record numbers of midterm ballots being cast in counties around the state for early voting, which began on Monday. After polls closed on Tuesday in San Antonio, hundreds of O’Rourke supporters flocked to the Cowboys Dancehall here for a rally. As the nine-piece band Shinyribs played on the stage, they milled around the venue, lining up to buy O’Rourke T-shirts and stickers, take selfies with a neon “Beto for Texas” sign, and chatting near a vacant mechanical bull.

Charging her phone near the mechanical bull, Norma Leza says she’s never been as invested in a candidate as she is in O’Rourke.

“That’s why I’ve kept following him,” she says, referring to his positive campaigning.

And the attacks of recent weeks?

“For the most part it was necessary,” Ms. Leza says. She doesn’t agree with the broader notion that Democrats should do whatever it takes to win, but “if you’re trying to prove a point, or disprove another point [about your policies], I like it.”

Mr. Rodriguez, who has been following the campaign for nearly a year, says it has been exciting to see the crowds grow from a few dozen last year to the hundreds in the Cowboys Dancehall. He echoed many other supporters in saying “it was refreshing to see him so positive.”

“I just hope it’s not down to one candidate,” he adds. “I hope this could be a playbook for other candidates, to generate excitement and good will.”

As he finished speaking, someone on the stage called out to the crowd on the dance floor. “If they go low,” he called, “we go?”

The crowd answered in unison: “High!” 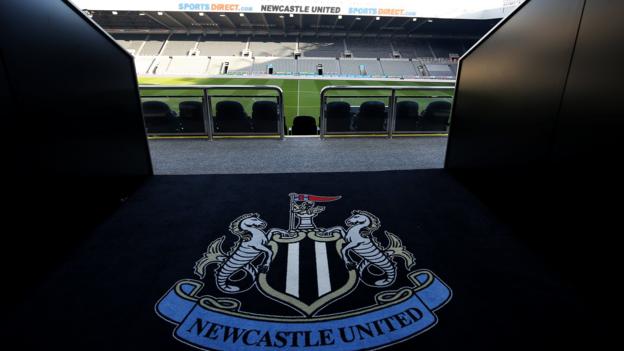 The US-backed army began moving on Hawija two days after capturing the Rashad air base, located 20 miles to the south and […] 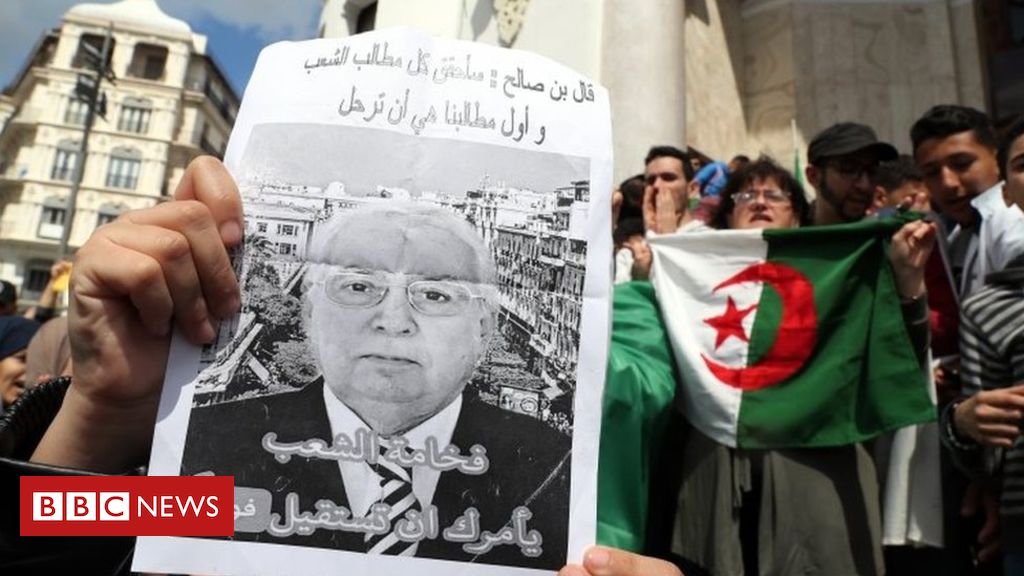