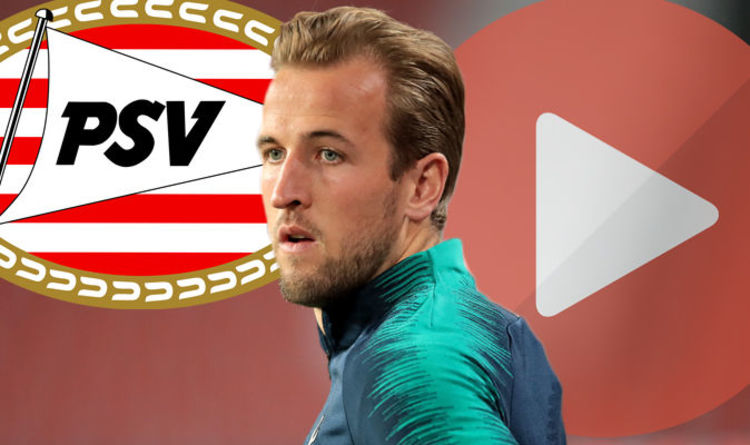 The London side currently sit in third place of their group with zero points.

Inter Milan and Barcelona have won both of their group games so far, meaning they are both on six points each.

Pochettino said his side need to be capable of winning “this type of game” in order to stand a chance of winning trophies.

He said: “If we are not capable of winning this type of game we cannot win the title.

“We need more. I think we are so competitive over the last four-and-a-half-years, but to win a title is the last step, to push the team and the club.

“I think it’s so important the Champions League game against Eindhoven if we want to be alive in the competition. It’s a must-win game.

“If we want to grow, if we want to be competitive, if we want one day to be close to winning, to coping with the pressure in football, when you play for a win you need to learn how to manage that pressure.”

However, the Tottenham manager insisted the club are currently “miles ahead” of where they planned to be back in 2014.

He went on: “Four-and-a-half-years ago when they offered me the Tottenham job the idea was to build a team for the Champions League in the moment we arrive in the new stadium.

“This is our third Champions League in a row, one at White Hart Lane, three times at Wembley. We are ahead of the project. We are miles ahead.”

PSV Eindhoven will be hoping to make the most of their home advantage tonight and upset Tottenham’s travelling fans.

How to watch Tottenham vs PSV Eindhoven

BT Sport will also be showing the match on desktop computers or laptops via the company’s own site.

But EE mobile customers will be able to stream the game for free, thanks to a subscription plan recently announced by the network.

BT said: “To say thanks for being with us, here’s a special sporting treat for our pay monthly mobile and tablet customers: three months’ free BT Sport on your EE phone and connected tablet.

Technically Incorrect offers a slightly twisted take on the tech that’s taken over our lives. A dig at the Pixel 2? It […] 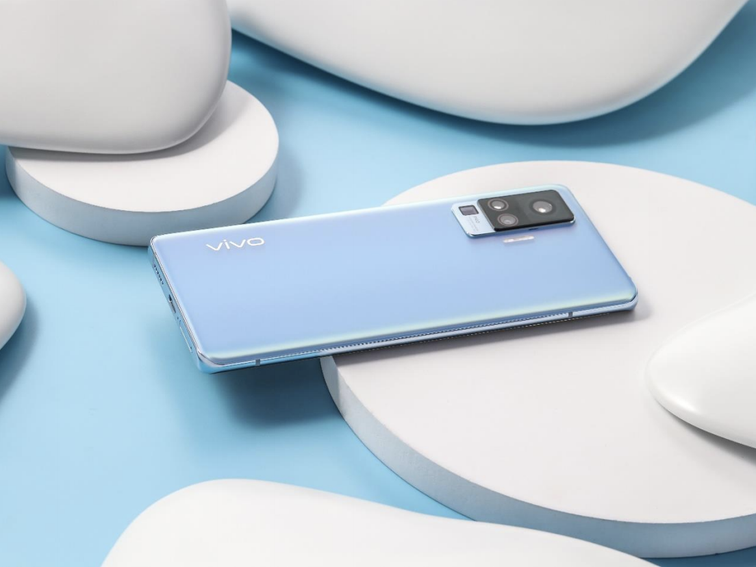 Vivo is set to release its X50 flagship series globally later this year. Vivo Vivo announced three phones as part of its […] 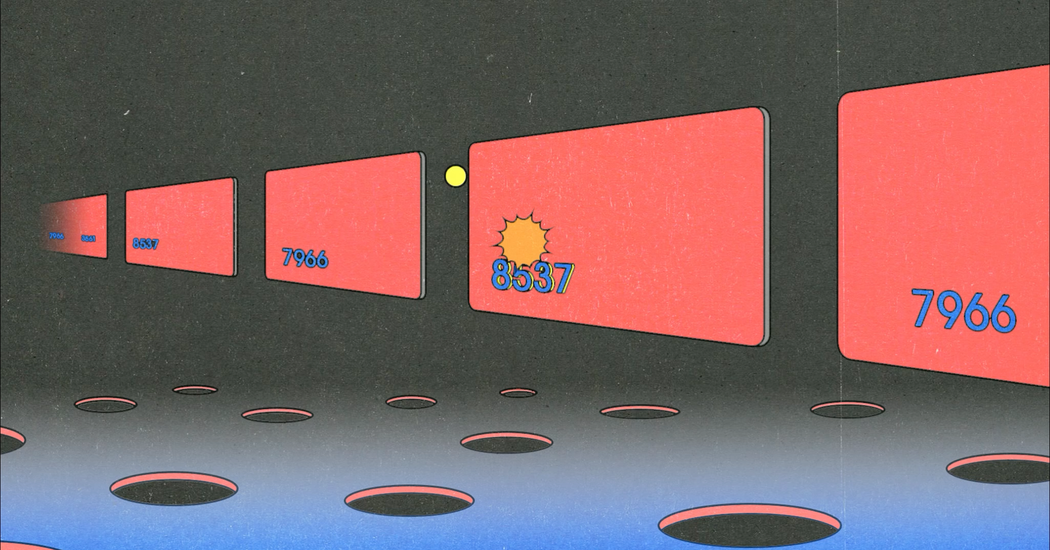 This article is part of the On Tech newsletter. You can sign up here to receive it weekdays. A few weeks ago, […] 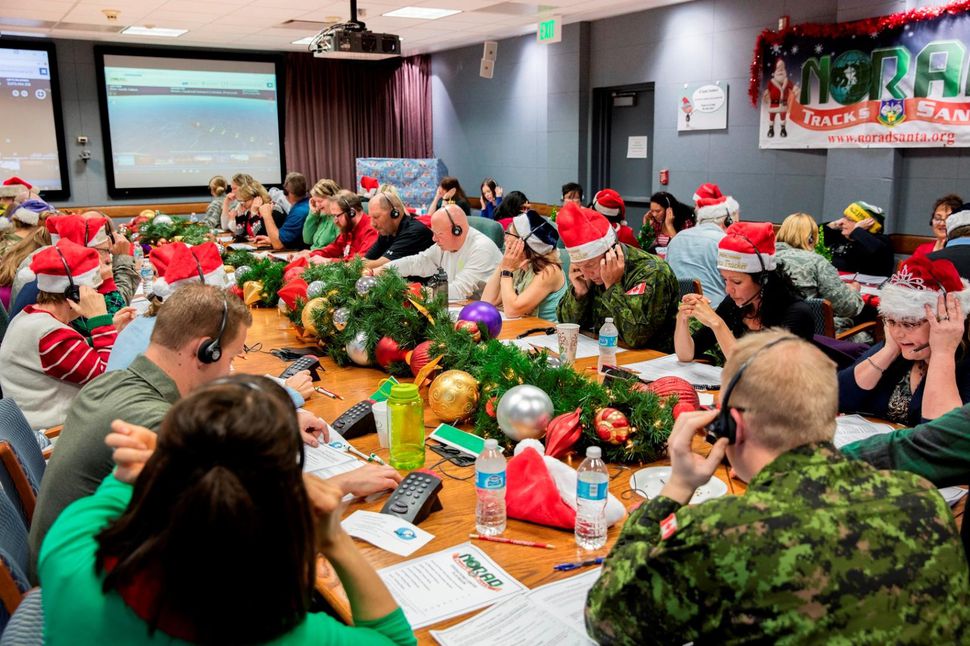 About 1,500 volunteers answer questions about where Santa is every year.  Dennis Carlyle Ever wonder how Santa feels about data privacy and […]