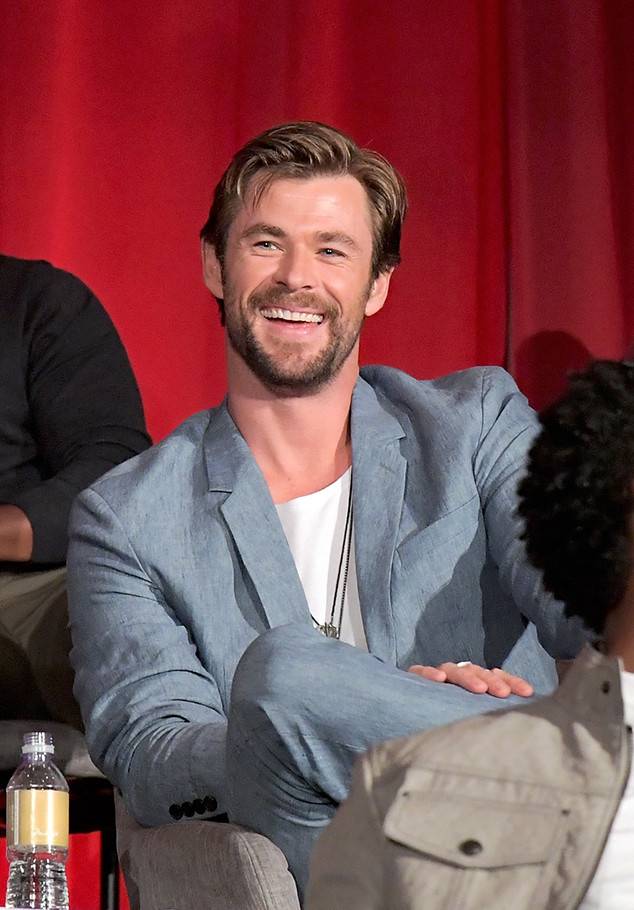 Luck was on musician Scott Hildebrand‘s side this weekend.

On Sunday, Chris Hemsworth posted an Instagram video with his pal Luke Zocchi in the back seat of a van getting ready to hit the beach and ride some waves. In the beginning of the video, Luke narrated the tale of having “just landed in Brizzy (Brisbane)” when they spotted a hitchhiker. It turns out this lucky tourist just happened to be going to the same place as the Thor star and his pal: the surfing mecca of Byron Bay.

“We’re going to Byron, we’ll give him a lift,” Chris chimed in.

“Little does he know we’re getting a chopper,” Luke told the camera.

In the purest form of hospitality, the car pulled over for the hitchhiker, Scott. “Welcome to Australia, mate,” Luke exclaimed while shaking his hand.

It turns out Scott had just traveled all the way from Mexico. “No way!” he repeated multiple times throughout the video upon learning he and his new pals were taking a helicopter from Brisbane to Byron Bay. Luke even bestowed on him a new nickname: Scotty Boy.

So, Luke, Chris, Scott and his guitar all hopped in the chopper and made their way to the beautiful beach-side town.

Alas, all good things must come to an end. It was time for Chris and Luke to part ways with lucky Scott.

“Alright Scotty, back to the hitchiking,” the Avengers hero lamented.

Scott told E! News what the field trip meant to him. “The experience was so cool and unexpected,” he said. “They’re so nice and I couldn’t believe it was happening.”

Although Chris and Luke made a shining example of the ease of budding friendships in Australia, it’s another Hemsworth brother who is actually the face of Australian tourism: Luke Hemsworth.

Liam Hemsworth, the youngest brother, is the face of pranking his girlfriend Miley Cyrus on social media.

Luke Hemsworth, who stars in Westworld among other shows and movies, ventures around Australia in a new ad that shows off the beauty and different activities one can enjoy while visiting. “Australia holds a very sort of dear spot in my heart, our families heart, we sort of have a lot of connections to that part of the world,” he told E! News.

However, he mentioned no word about hitchhikers. 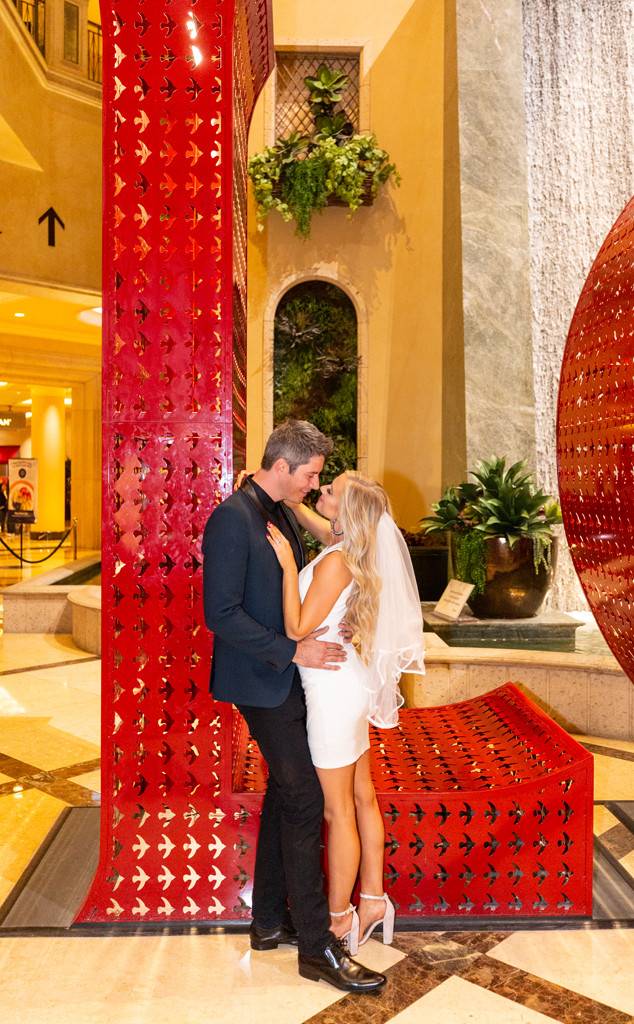 The Venetian Resort Las Vegas Arie Luyendyk Jr. and Lauren Burnham had a rosy time in Las Vegas over the weekend. The […] 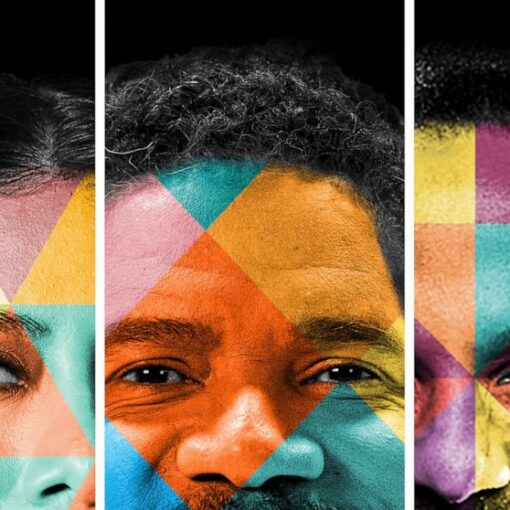 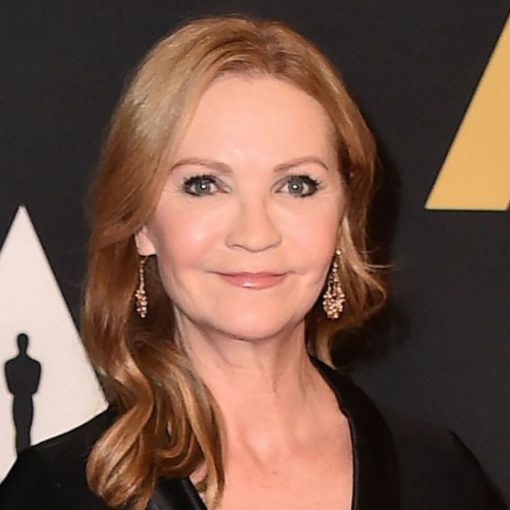 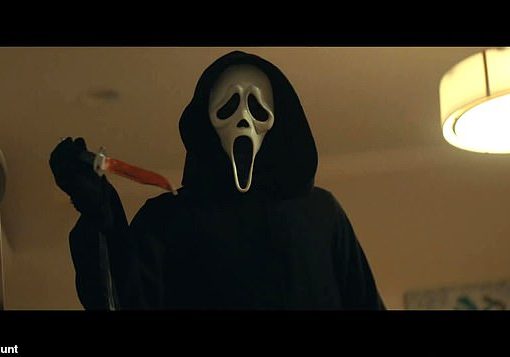 Ghostface has made a bloody return in the highly-anticipated, suspense-filled first trailer for the upcoming fifth installment of Scream.  The trailer shows […]