She may be a Grammy winner and super famous, but Carrie Underwood says she is just like other pregnant working moms.

In August, the 35-year-old country star revealed that she and husband Mike Fisher are expecting their second child.

“I feel good,” Underwood told E! News at the 2018 CMT Artists of the Year Awards on Wednesday. “I just have a strange job. I feel like I’m a working mom, pregnant, I got my stuff to do, you know, it’s just an interesting job I have, but I’m just like every other pregnant lady trying to go to work.”

Underwood and Fisher are already parents to son Isaiah, 3. The singer said the boy is excited about becoming a big brother. 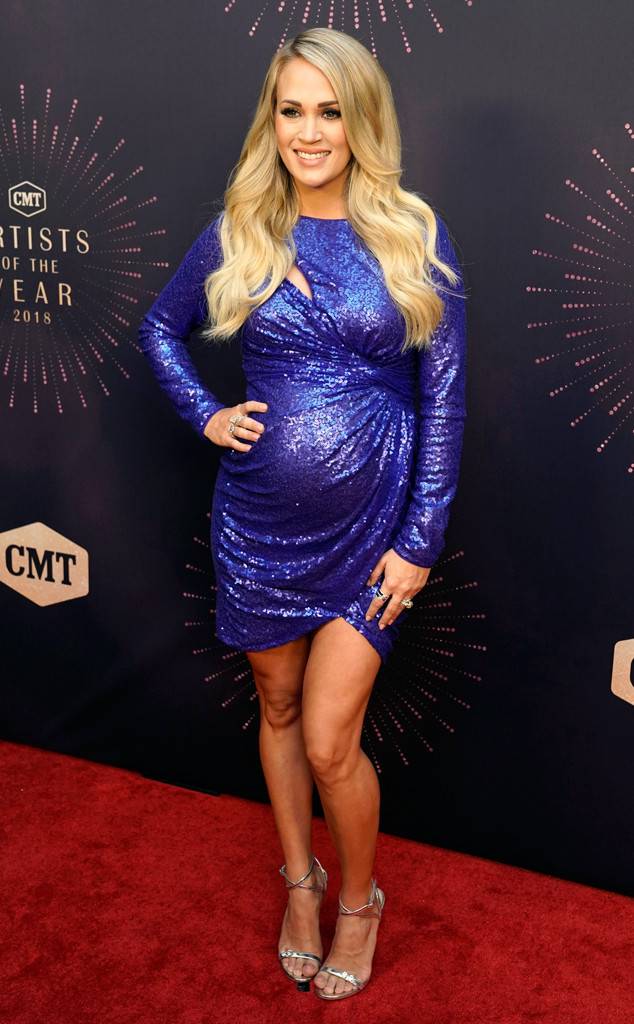 “He’s such a sweet guy and he’ll look at my belly and be like, ‘Your baby’s getting bigger,'” she said. “He’s going to be a great big brother.”

The singer also said she and Fisher know the sex of their child but will keep the information private for a little longer.

“I feel like everybody knows so much about us,” she said. “We just kinda want to keep a little secret for a while.”

Last month, Isaiah made a surprise rare public appearance at the unveiling of his mother’s star on the Hollywood Walk of Fame. They were joined by Fisher and Underwood’s parents. The singer gave a tearful acceptance speech at her star ceremony, thanking her family, including her “incredible” husband and their son. 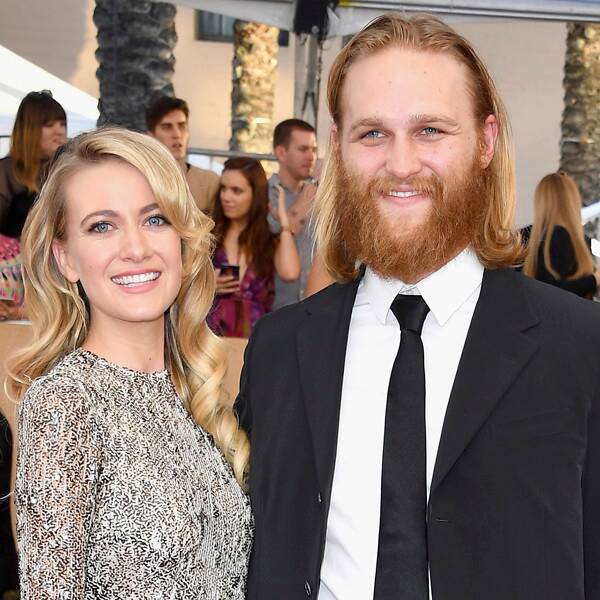 Steve Granitz/WireImage Wyatt Russell is off the market, y’all! The 33-year-old actor and son of Goldie Hawn and Kurt Russell married his […]

The clip, seen above, teases the destructive relationship between Jones’ character Carl and his mother Aileen, played by Anne Reid. Sinead Matthews […] 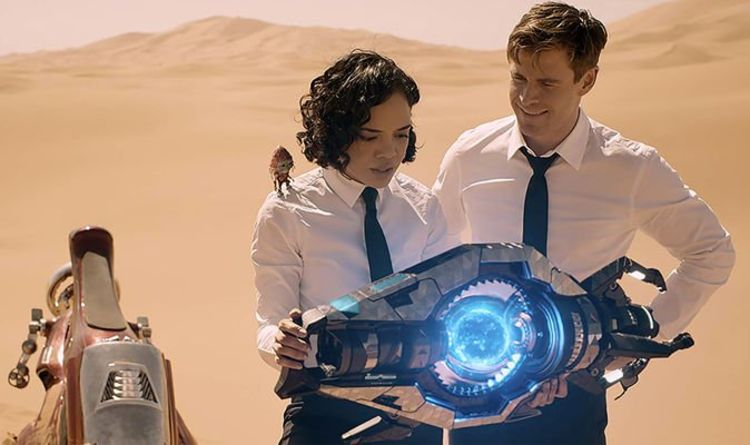 Men in Black: International did not reboot the franchise the way Sony had hoped. But it seems the fault for the flop […] 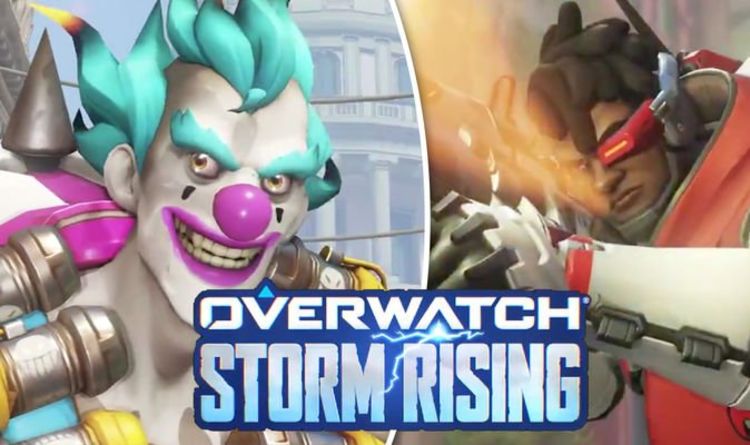 UPDATE 2: Three new Overwatch skins have been revealed over the weekend. As you can see from the image below, the new […]