WASHINGTON — Saudi Arabia’s government is discussing a plan to admit that missing journalist Jamal Khashoggi was killed after entering the Saudi consulate in Istanbul, three people with knowledge of the situation tell NBC News.

According to two of the individuals, the Saudis are putting together an explanation that would absolve Crown Prince Mohammed bin Salman, the putative leader of Saudi Arabia, of responsibility by giving him plausible deniability to say he didn’t order the killing and didn’t know about it.

Such an off-ramp could provide a way for Saudi leadership to save face and explain away their previous insistence that Khashoggi wasn’t killed in the consulate and indeed left the building shortly after he entered nearly two weeks ago.

One of those two individuals said he was told by those close to the Saudi leadership that the kingdom will claim that rogue operatives killed Khashoggi during an interrogation or a rendition attempt that went horribly awry. The third individual said the U.S. government still doesn’t know precisely what explanation the Saudis plan to give, but that the Saudis intend to admit “culpability.”

The individuals weren’t authorized to discuss the situation publicly and requested anonymity.

Khashoggi vanished on Oct. 2 after entering the Saudi consulate in Istanbul. The journalist was a one-time Saudi royal family insider turned critic who left the nation last year and began writing pieces for The Washington Post.

Word of the Saudi plan comes as Secretary of State Mike Pompeo flies to Riyadh to meet with Saudi King Salman about the disappearance. The possibility of a Saudi shift in explanation is expected to be discussed directly with Pompeo.

On Sunday, President Donald Trump spoke by phone with King Salman, who is the crown prince’s father. Trump told reporters on Monday that it had sounded from the conversation with the king “like maybe these could have been rogue killers — who knows?”

CNN and the Wall Street Journal reported earlier Monday that Saudi officials were discussing such a plan. Asked directly about those reports, Trump said later Monday “I just don’t know” and added that he’ll have to see what the Saudis say.

A spokeswoman for the Saudi Embassy in Washington did not immediately respond to a request for comment about the discussions.

Turkish authorities have told U.S. officials that they have recordings from inside the Saudi consulate in Istanbul that prove Khashoggi was killed inside, officials told NBC News last week

Following Khashoggi’s disappearance, a slew of businesses leaders and media companies announced they were pulling out of the Future Investment Initiative economic conference set for next week in Riyadh.

The French president urged the European continent to become “a more sovereign, a more united and democratic power”, taking a step away […] 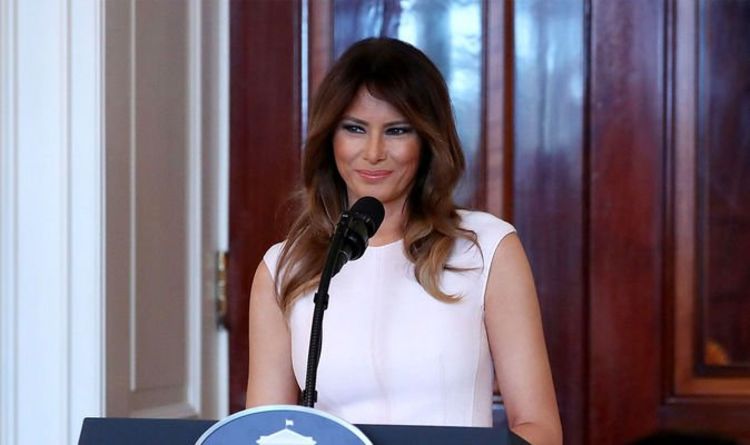 Some older interviews about the First Lady’s personal life have resurfaced, offering the public an insight into her life. As a former […] 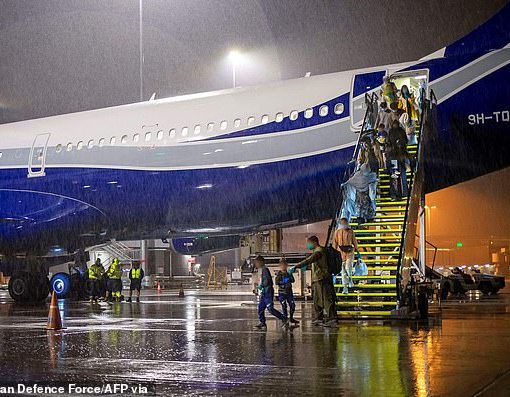 A Sydney man is desperately trying to secure a visa for his two sisters, who are in hiding in Kabul and among […] 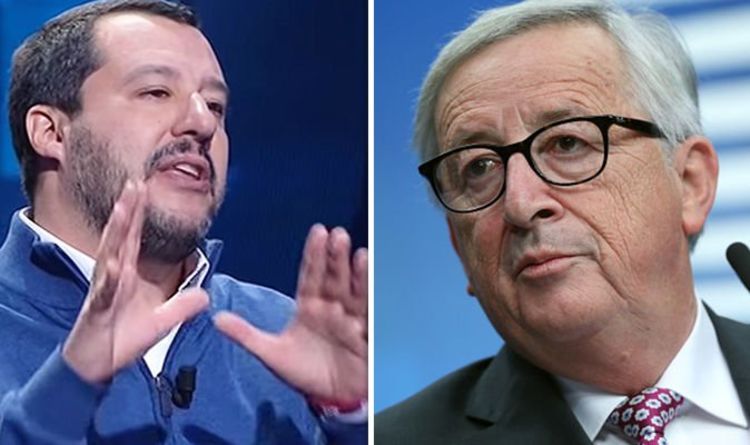