“On National Security” appears in every issue of SpaceNews magazine. This column ran in the Oct. 8, 2018 issue.

The White House just released a year-long study of the U.S. defense industrial base that was billed as the deepest dive in decades into the state of the nation’s defense industry.

Most of its findings are not new or surprising. The Pentagon depends on a handful of large and very powerful companies to provide advanced weapons and space systems. But below that top tier there are weaknesses, what the Pentagon calls “single points of failure” — fragile small businesses that provide components and parts to prime contractors and could easily go bankrupt, leaving the Defense Department with no domestic sources of critical supplies.

What is unique to this report is how much China is being blamed for vulnerabilities in the U.S. industrial base. Among the litany of accusations:

There are some items in the report of particular interest to DoD space contractors. It identifies several sectors that are at risk of losing domestic sources: aerospace structures and fibers; radiation-hardened microelectronics; radiation test and qualification facilities; and satellite components and assemblies.

The study characterizes the DoD space industrial base as a niche market with very specialized and capital-intensive capabilities that are not efficiently managed through individual program investments. Many systems rely on “dated technology, skills and fragile sources.”

Notably, the report blames individual DoD space programs for not investing in and qualifying new technology and sources, “creating a need to sustain fragile domestic sources and to qualify new technologies and sources for next-generation systems, which are essential to address ever-increasing threats in the space domain.”

Eric Chewning, deputy assistant secretary of defense for industrial policy, said the Pentagon will become more proactive about identifying cracks in the industrial base and using available funds that Congress appropriates under the 1939 Defense Production Act to prop up failing suppliers that make critical defense components.

The space sector, like the defense industry at large, is vulnerable to the cyclical nature of military spending. When procurement and investments go up, suppliers take on high fixed costs to develop expensive new capacity. And when programs ramp down, companies are left with highly specialized production capabilities that may go unused for decades. “Suppliers face a costly decision to keep facilities open for potential future production, or to shutter facilities.”

This so-called “bullwhip effect” of DoD spending swings has hit the space sector hard. There was a spike of recapitalization in space programs from 2000 to 2010, followed by a precipitous decline from 2010-2015, which left suppliers with excess capacity (the pivot to small, low-cost satellites with good-enough capabilities probably isn’t helping matters, at least in the short term).

China’s practices and their impact on U.S. defense industry, however, is the dominant theme of the report. The Trump administration intends to take action to keep Chinese financiers from investing in or buying U.S. companies and require Pentagon contractors to remove as much as possible any Chinese-sourced parts from weapon systems.

“The intelligence community has come together with the acquisition community to really understand these threats,” said Ellen Lord, undersecretary of defense for acquisition and sustainment.

The White House report comes as the Trump administration wages an escalating trade war against China. There is obviously much at stake for the aerospace industry that depends on a global supply chain. And no amount of anti-China rhetoric can whitewash this reality. 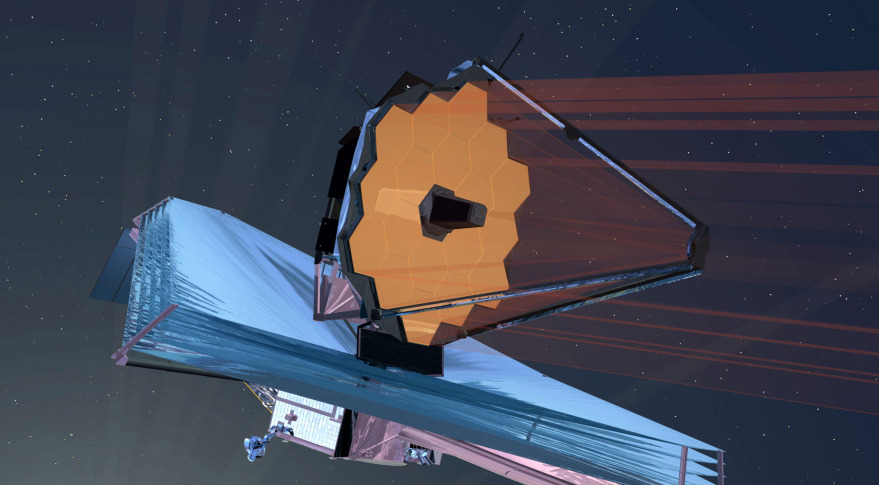 WASHINGTON — As NASA works to keep the James Webb Space Telescope on track for a 2021 launch, the chairman of the […] 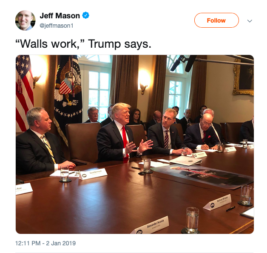 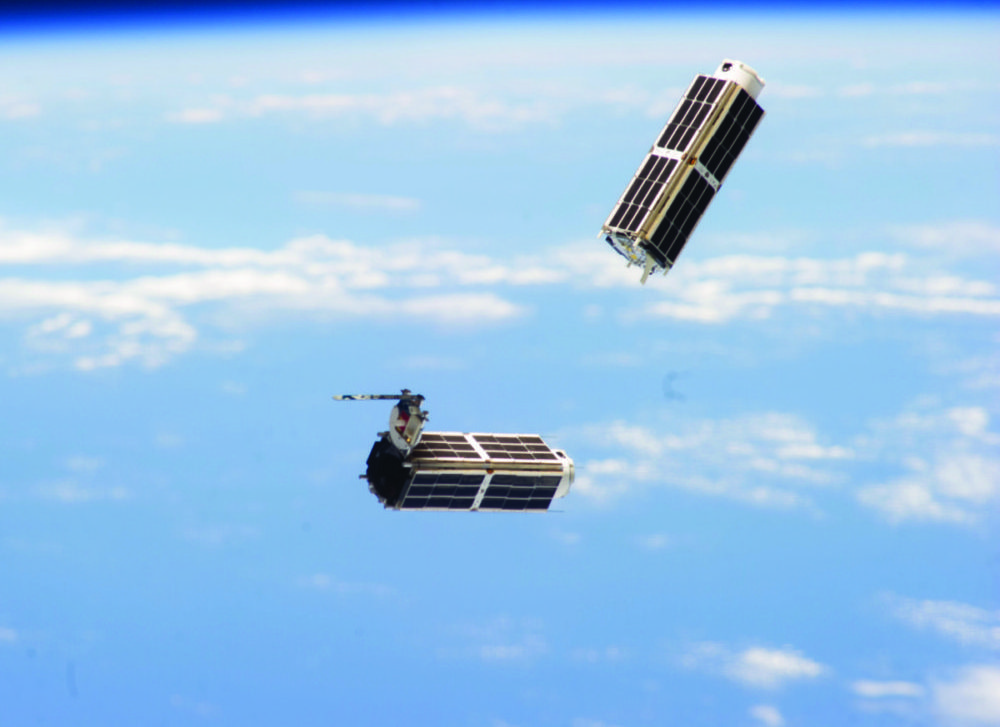 SAN FRANCISCO – The National Reconnaissance Office announced the award Oct. 15 of a commercial imagery contract of undisclosed value to Planet […] 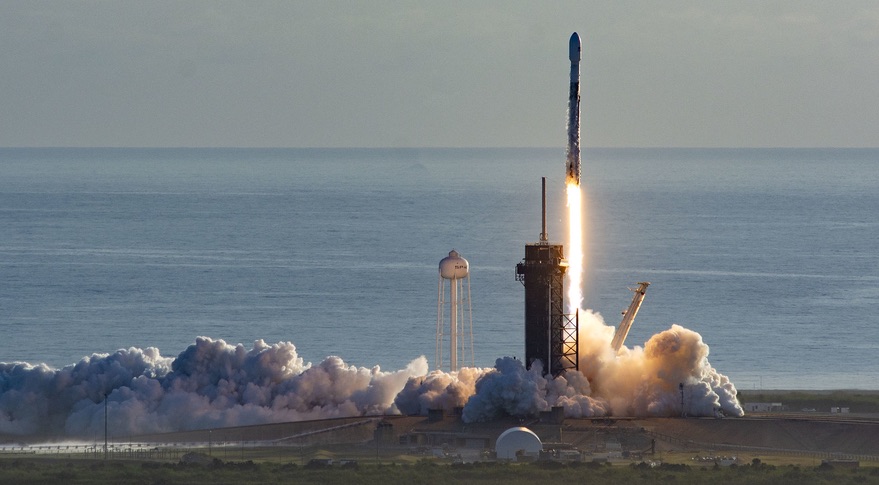 SpaceX internet Starlink satellites accounted for 773 of the 1,029 smallsats launched in the first 10 months of 2020. WASHINGTON — Despite the […]