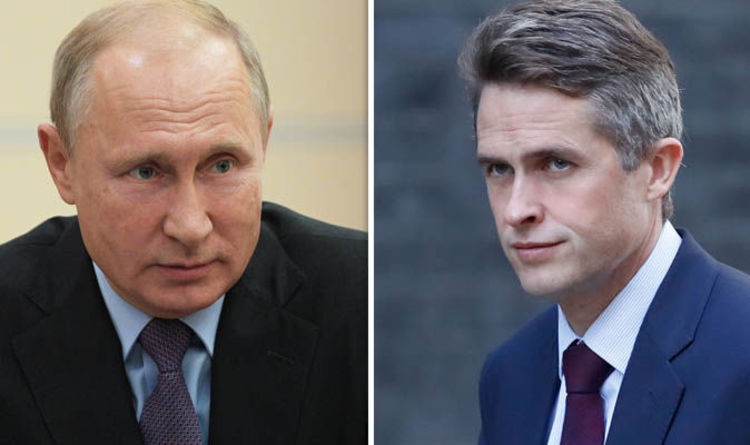 The general said: “What we see is there is an increasing interest of Russian naval vessels when we exercise.

“For example, when we do launching exercises as part of our ballistic missile defence program, we see more Russian ships than normally and they come closer to us than in past decades. They clearly want to make their presence visible.”

Mr Mac Mootry added that Russian fighter planes were flying “closer over our warships just to make their presence known, you could almost call it, in a provocative way”.

While the traditional description of the constantly strained Russia-West relations is ‘Cold War 2.0’, Mr Mac Mootry said that these recent encounters with Russia near Norway were part of “Cold War 3.0”.

Currently, around 400 British soldiers have been training in Norway as part of a joint deployment with the Dutch marines.

The UK is planning to set up a permanent presence in the area as well as to send roughly 800 commandos and marines in 2019 to Norway for their cold weather training.

He said: “If we turn back the clock 10 years many people thought that the era of submarine activity in the High North, in the North Atlantic, and the threat that it posed did disappear with the fall of the Berlin Wall.

“This threat has really come back to the fore.”

NATO, along with Finland and Sweden, will hold drills around Norway between October 25 and November 7.

These drills, called Trident Juncture, will be NATO’s largest exercises in the region in decades, involving approximately 50,000 troops.

The US will send the USS Harry Truman aircraft carrier.

This will be the first carrier to enter the Norwegian Sea since 1987.

NATO Secretary General Jens Stoltenberg said that Russia has no reason to view these drills as a provocation.

For the past few years, Russia has continually complained that NATO has been building up their strength in the Baltic countries, Poland, Romania and Bulgaria.

He said we’re only in the second inning of a nine-inning contest, with the possibility of as many as 800,000 deaths or […] 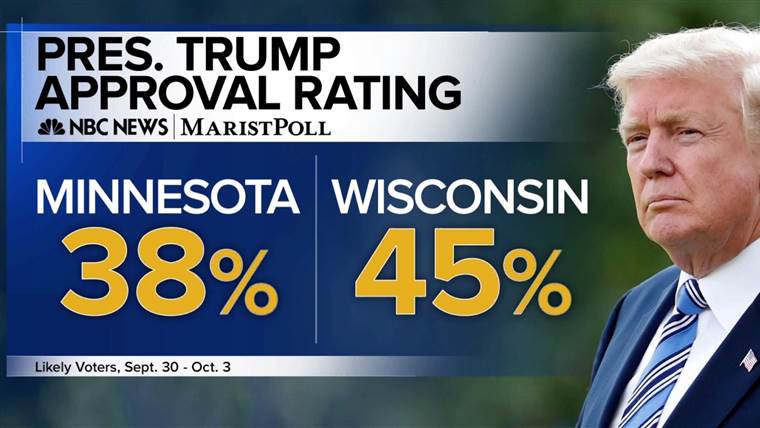 Recently, in a rare public statement directed at the United States, the United Nations High Commissioner for Refugees has called on the […] 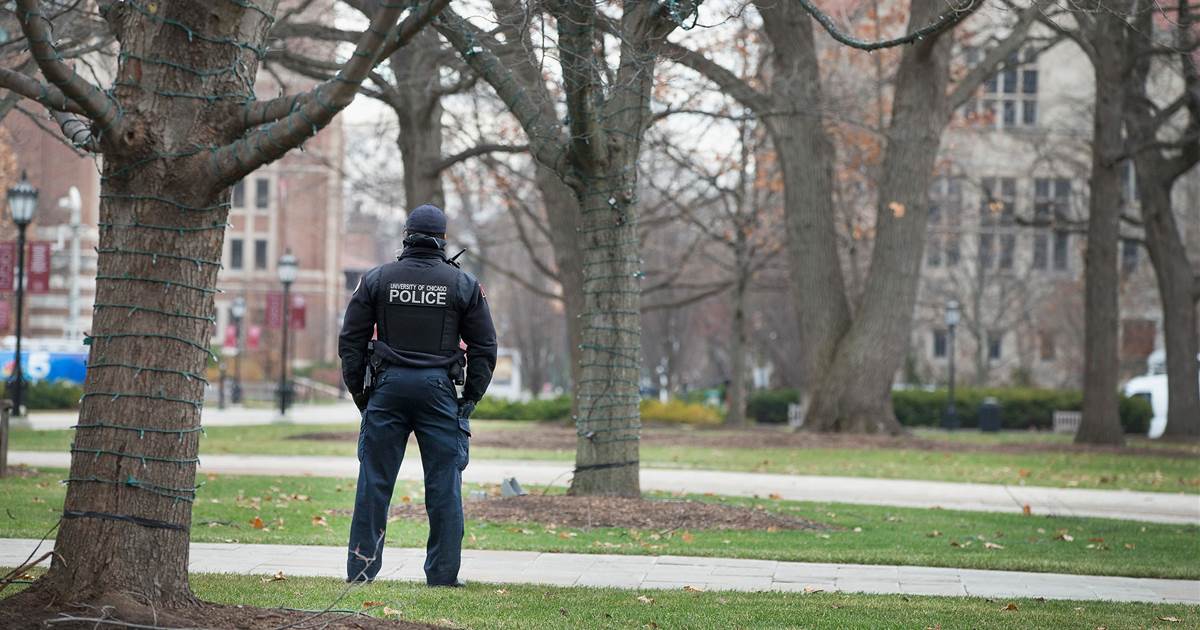 At least eight people on or near university campuses in Chicago have suffered eye injuries from a string of paintball attacks, according […]