Former Southern California defensive back Kevin Ellison, who was a captain for the Trojans before a brief NFL career, has died, He was 31.

USC’s athletic department confirmed Ellison’s death with a Twitter post on Saturday. The Los Angeles Times reported records from the Los Angeles County coroner’s office showed Ellison died on a freeway, though no cause of death was given and an exam was still pending.

Ellison’s brother, Chris Ellison, told the Times his brother had mental issues and was walking along Interstate-5 at the time of his death.

The newspaper reported that Ellison’s family will donate his brain to researchers at Boston University studying chronic traumatic encephalopathy, or CTE, a condition linked with repeated brain damage, including concussions from contact sports like football.

The researchers, who published a study last year looking at CTE in former NFL players, found that Patriots star-turned-convicted murderer, Aaron Hernandez, suffered from the condition when he killed himself last April at age 27.

“We all played football,” Chris Ellison told The Times. “We know the risk that comes with it. Does it have some impact? I’m sure it did. But I don’t know enough about the research to say for certain.”

Kevin Ellison played for USC from 2005-08. He was an all-Pac-12 safety and played on teams that won three Rose Bowl games. Ellison was drafted by San Diego in the sixth round in 2009 and played nine NFL games. 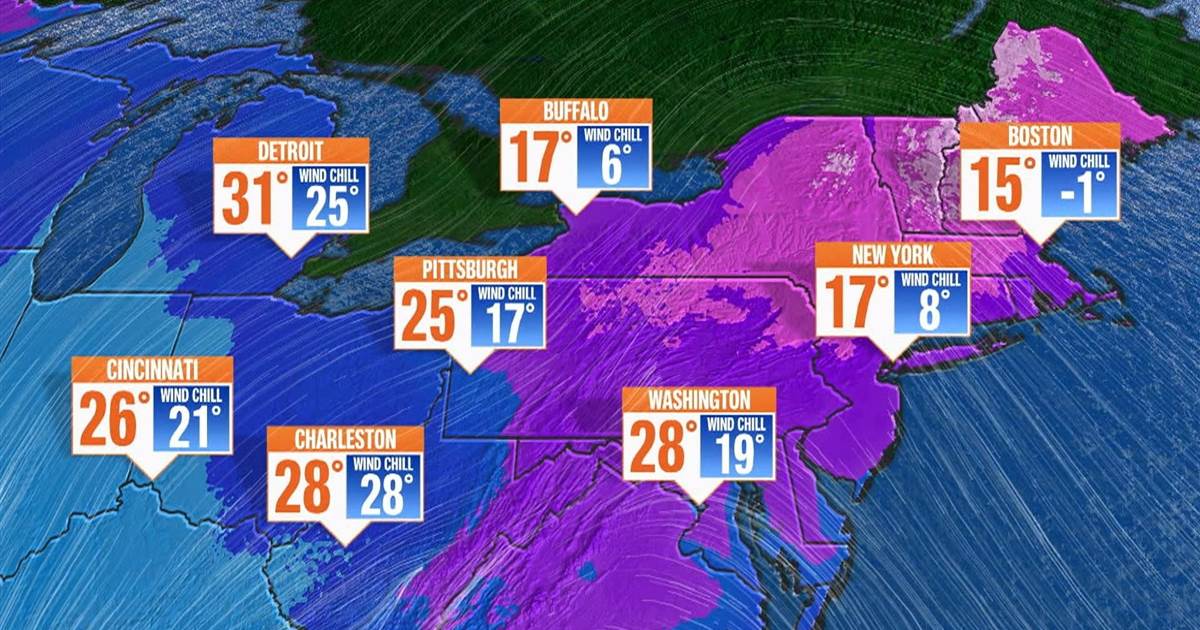 Thanksgiving 2018 was one of the coldest on record. NBC’s Ron Allen reports how fans braved the freezing cold for the Macy’s […] 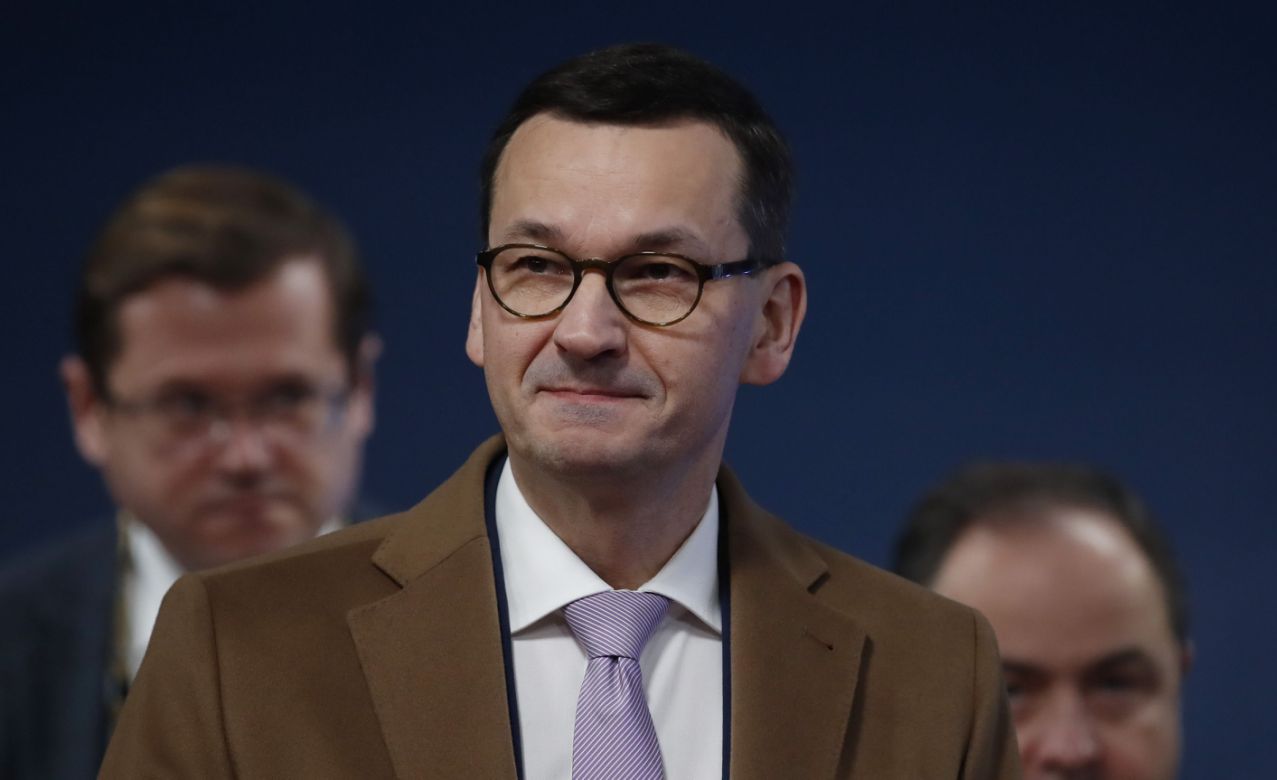 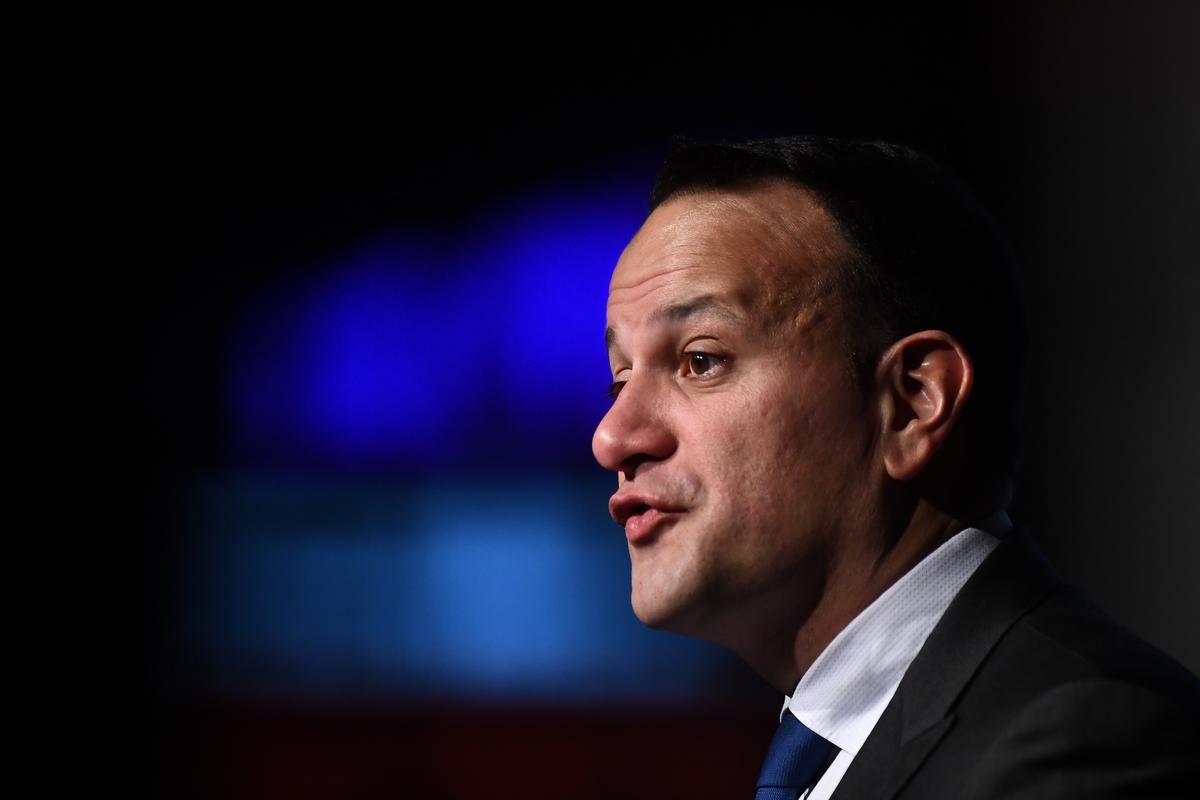 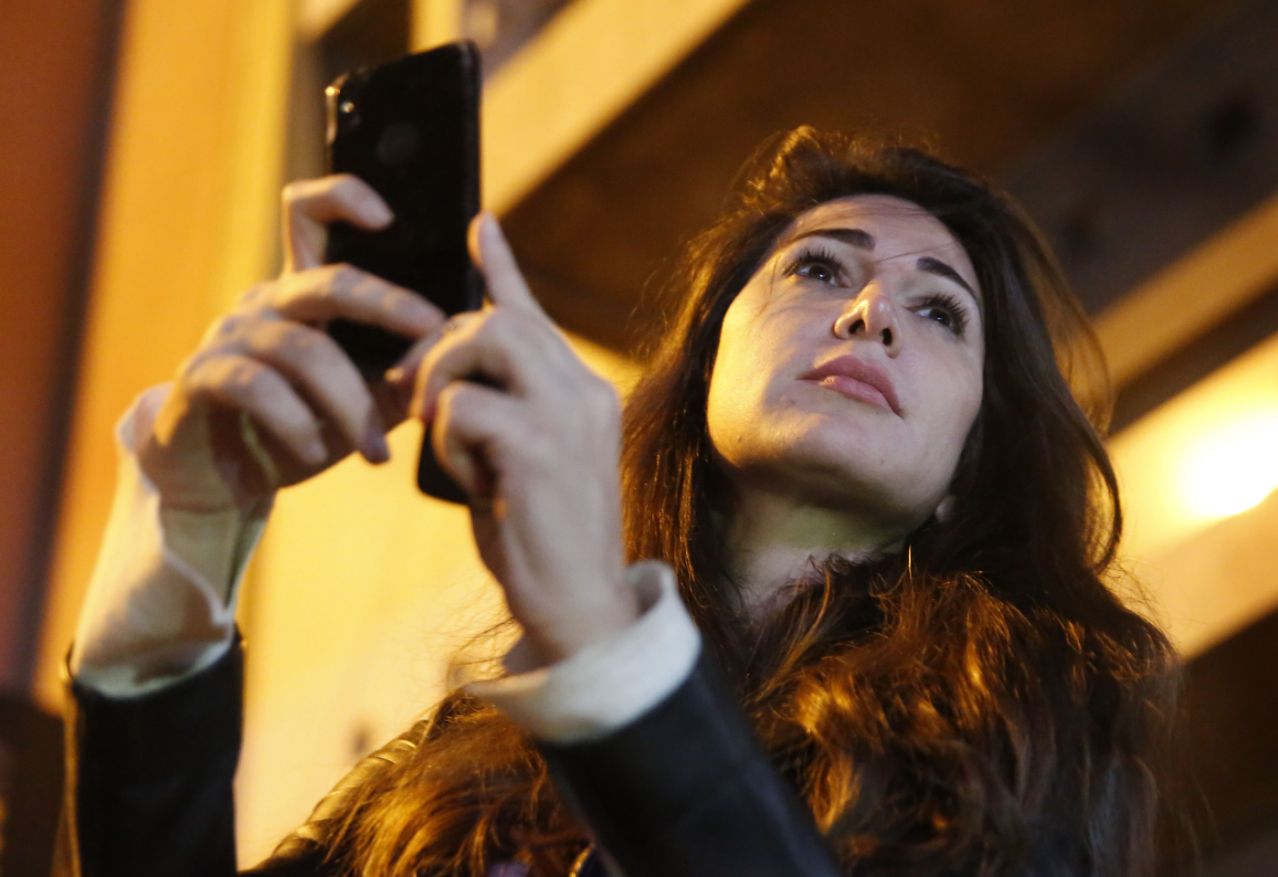 BEIRUT (AP) — Lebanese journalists are facing threats and wide-ranging harassment in their work — including verbal insults and physical attacks, even […]