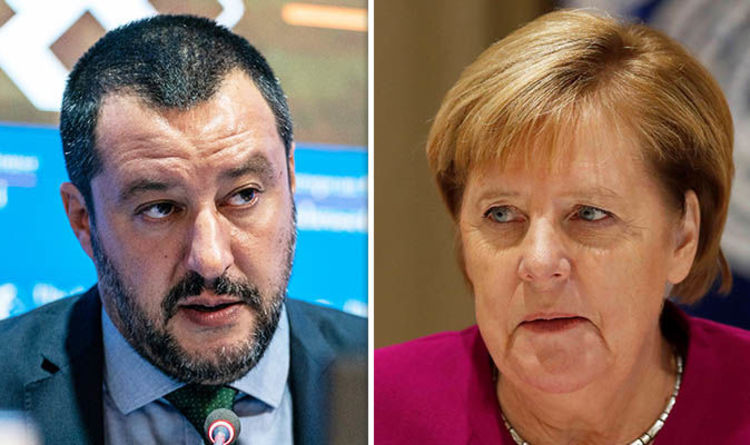 The two countries are working on a deal which would allow Germany to send migrants back to Italy if they have already applied for asylum there.

But the agreement has yet to be signed, and Italian Interior Minister Matteo Salvini today warned there would be “no airport available” for any flights transporting migrants.

His comments came after Italian newspaper La Repubblica reported Germany’s refugee agency had sent “dozens of letters” to migrants advising them of a planned transfer back to Italy, possibly on charter flights as early as next week.

Mr Salvini, who also serves as Italy’s Deputy Prime Minister, said: “If someone, in Berlin or Brussels, thinks of dumping dozens of immigrants in Italy via unauthorised charter flights, they should know that there is not and there will be no airport available.

“We will close the airports as we closed the ports.”

Neither Italian or German officials have confirmed that any charter flights are planned.

Mr Salvini, leader of the right-wing League party, was elected in March after pledging to crack down on immigration.

His tough policy has already seen Italy close its ports to migrant boats and turn away rescue ships operating in the Mediterranean.

Germany’s Interior Minister Horst Seehofer announced last month a deal on asylum seekers had been agreed with Italy and that it would soon be made official.

But Mr Salvini refuted the claim just a day later.

He said he had been assured by Germany that for every migrant returned to Italy, German authorities would accept an asylum seeker.

But Mr Salvini also demanded further concessions – including a revision of the EU’s Dublin Regulation which dictates how the bloc handles asylum requests.

The regulation states that the member state in which asylum seekers first arrive is responsible for processing their claim.

Mr Salvini has argued the rule places too much burden on frontier states like Italy and Greece while EU countries in the centre of the bloc avoid responsibly.

He told the Welt am Sonntag newspaper: “The agreement has been negotiated and follows the same principle as with Greece.

“We return refugees back to Italy, but we must take in the same number from sea rescues.”

He added: “But now Salvini is suddenly saying: I will only sign if Germany backs Italy’s position on asylum in the European Union. The heads of government are required to act (to solve this).”

Some 120,000 migrants arrived in Italy by sea in 2017 after making the treacherous journey across the Mediterranean from North Africa, however numbers have fallen dramatically this year. 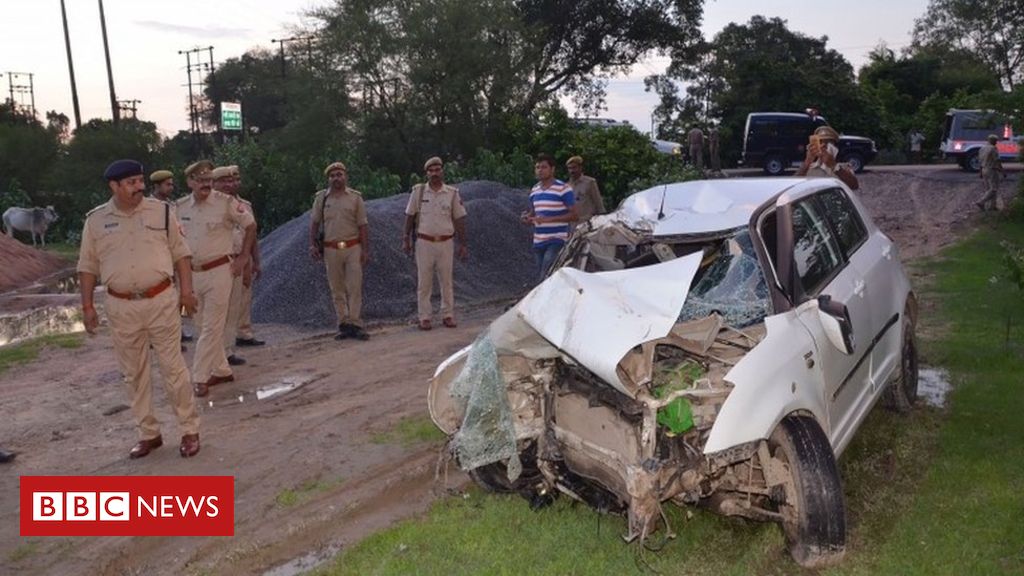 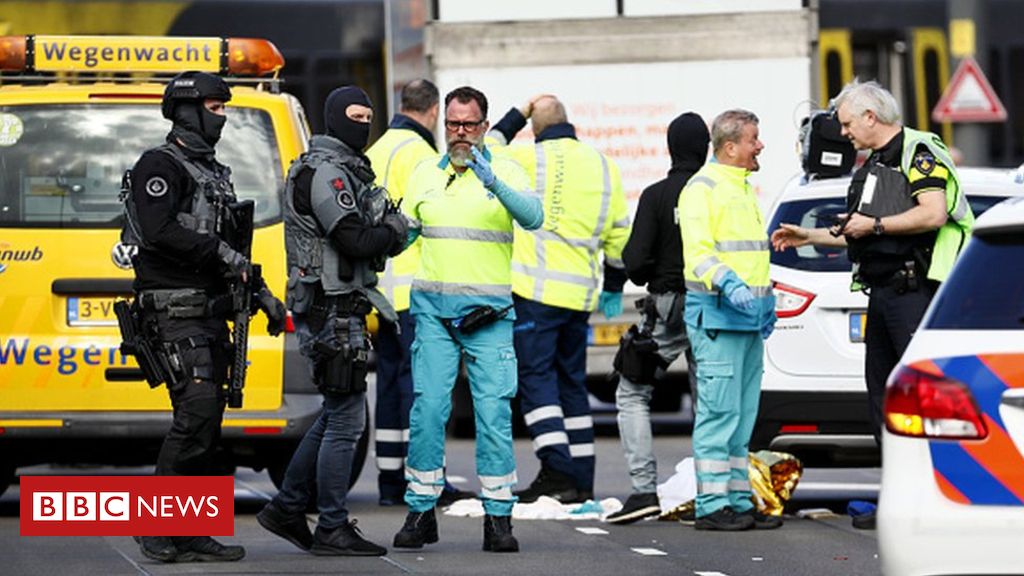 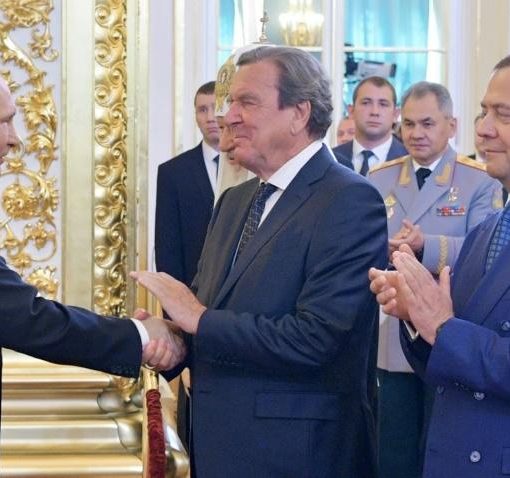 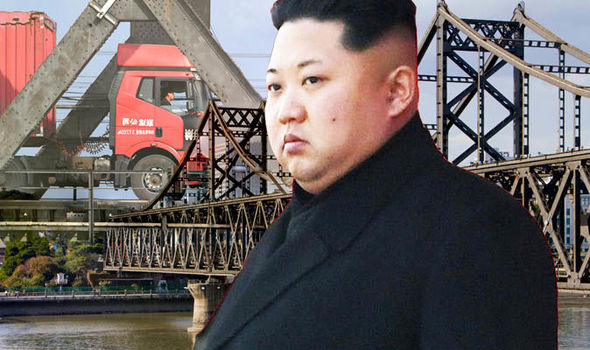